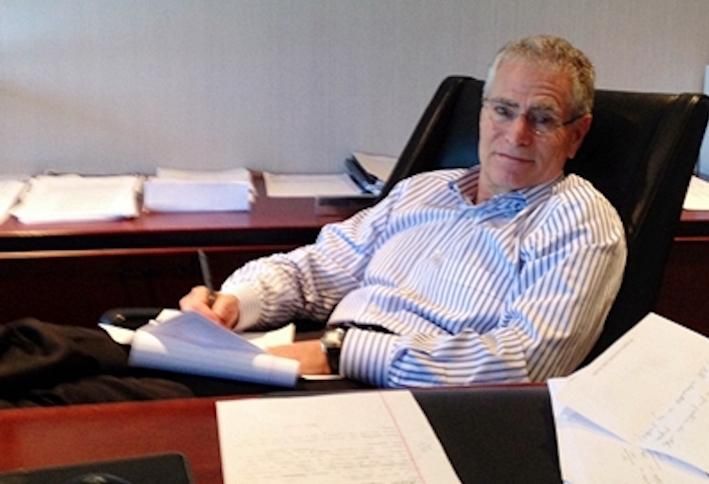 Winthrop Realty Trust CEO Michael Ashner (above) and Witkoff Group CEO Steve Witkoff, two major shareholders in the beleaguered NY REIT, have written a letter to the company’s board concerning its treatment of potential buyers—and the letter doesn't mince words.

The letter charges that the publicly traded company has shown “a clear disdain of duty and ugly discourtesy to potential suitors” potentially interested in an acquisition or merger, according to The Real Deal.

It goes on to say Michael had reached out to an unnamed publicly traded company that was “enthusiastic about the opportunity to revisit an acquisition of NYRT.”

The nameless company sent a proposal to the REIT’s board earlier this month, asking for a response within a week, and the board didn’t respond within the deadline.

The following quote from Michael in the letter is worth including at some length:

“When I say ‘no response,’ I mean not a counter offer, not a suggestion to meet, not a blow off letter, not even [a] telephone call. Nada. Nothing. In my 20 years of personal involvement in public companies, I cannot recall such an egregious disregard of process, nay simple courtesy.”

The JBG Cos, the Washington, DC, area's most prolific developer, public or private, has reportedly shown interest in a merger with NY REIT as recently as earlier this month. Last year, the company commissioned Eastdil Secured to help it find a buyer or partner for a merger. [TRD]