The commercial real estate industry has slammed New York’s new rent regulation law for months now — dating back to before a bill had even been proposed — claiming the laws will do nothing but worsen the city’s housing affordability problems.

Harlem brokers and developers think the ramifications will also undermine the affordability goals of the East Harlem rezoning, because developers will not long consider them economically worthwhile. 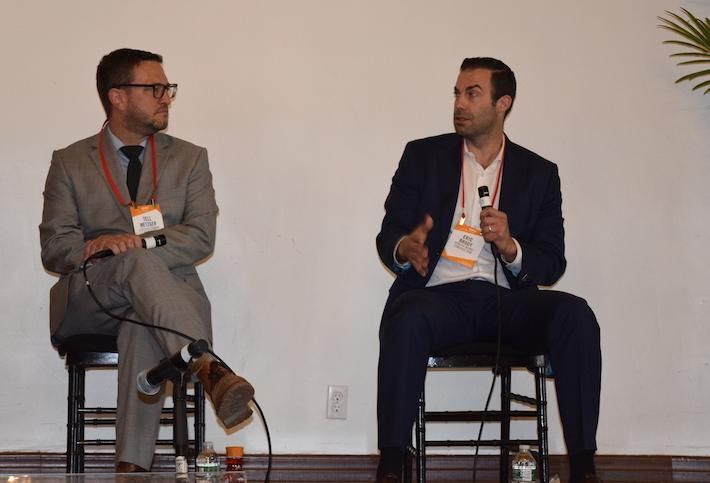 In November 2017, the New York City Council greenlighted the rezoning of 96 blocks from East 106th to East 138th streets in East Harlem.

It was the third neighborhood to be rezoned under Mayor Bill de Blasio’s mandatory inclusionary rezoning program, and was expected to bring over 1,000 new affordable units to the area.

Several groups in the neighborhood, some of which falls in an opportunity zone, had railed against the changes, fearing they would drive rents up and longtime residents out. Real estate players have claimed it has so far been largely ineffective in generating more development to ease the city’s dire housing affordability crisis.

Now, there are concerns the newly minted rent regulations could further undermine the goals of the rezoning.

“The intent of the rezoning was to increase density and increase growth while also improving affordability,” Blumenfeld Development Group development associate Nicole Assa said. "I think there has been a lot of that, however, I think the recent regulation reform has really thrown a wrench into this whole rezoning."

Assa was a panelist at Bisnow’s Future of Harlem Summit Thursday, where affordability and increasing development were all major topics of discussion.

“I’m not really sure how [some affordable projects in East Harlem are] going to pencil out," she said. 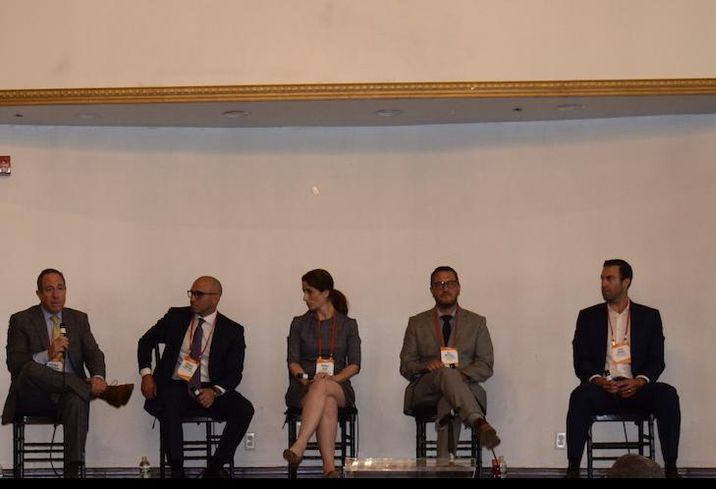 Cushman & Wakefield Executive Managing Director Rob Shapiro said the rezoning was a “fantastic initiative” that provided incentives for developers to create new, more dense housing with affordable components. But he agreed the impact of new laws could throw cold water on some future plans.

“Regulations will make it more difficult to find development sites because of the permanent stabilization,” he told the audience.

Most of the industry has bemoaned the regulations, which make it much more difficult for property owners of rent-stabilized units to raise rents or remove apartments from regulation. The supporters of the bill say it will turn the tide on the housing crisis, and that the industry has reacted badly because it got used to having hefty political sway in Albany.

Many brokers and developers have argued it will, and has started to, drive capital out of the city, encourage landlords to let their properties fall into disrepair and slow down affordable housing development. 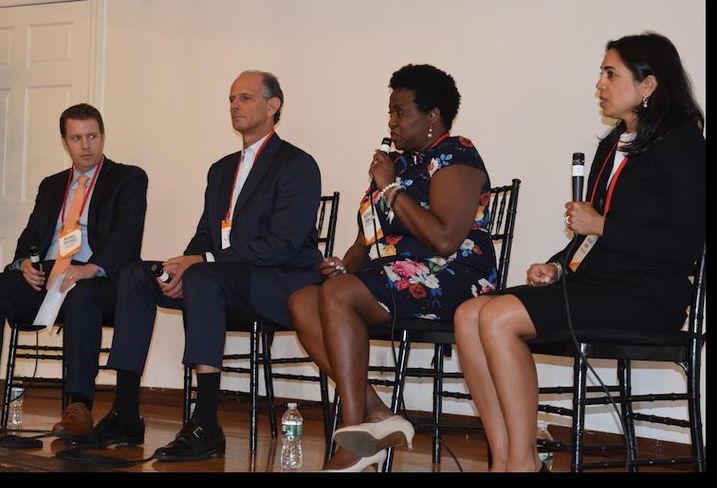 Wonder Works Construction principal Eric Brody said it was “scary” than an affordable housing developer like L+M would be speaking that way.

Blumenfeld’s Assa shares the concern with many in the industry that some property owners may face problems financing their buildings as a result of the laws.

"We are going to see it play out in a number of different ways … If you have underwritten a loan thinking you are going to be able to increase rents … [there may be] refinancing problems," she said. "On the physical side, I think there may be some landlords that will not have the income to reinvest in their properties."

Harlem is emblematic of the challenge the city is facing. It is one of the most historically significant — and historically affordable — neighborhoods in New York City, and it has attracted major interest from retailers, investors and developers in recent years. Builders are pushing even deeper into the neighborhood to capitalize on its growing market appeal. Blumenfeld, for example, is developing a 233-unit, Bjarke Ingels-designed rental at 158 East 126th St. 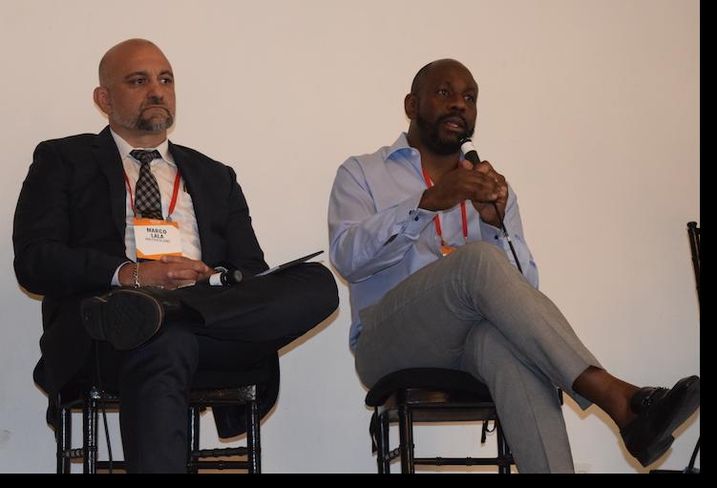 After the rezoning along 125th Street allowed for taller buildings, at least 10 projects with values between $14M and $95M were finished between 2011 and 2017.

Big-name retailers have flocked to the area, including Whole Foods in 2017, raising questions as to how local businesses can survive and thrive. Restauraters, many of whom have been credited with building Harlem’s iconic brand, are grappling with how to manage the rising rents that come with the increasing popularity of the area.

How to preserve local businesses, make sure locals are not forced out and new residents are welcomed were all topics of discussion at the event.

Genesis Cos. founder Karim Hutson, however, said while the rent regulations have caused some challenges, the real estate industry needs to face the fact that there are enormous problem facing the city's residents.

“Forget black and white. There are people who want to raise a family and want to live here that can’t afford to. We can’t [as] a real estate community act like that’s not a problem. It is,” he told the audience to applause. “I’m not advocating for rent laws and we need to talk about it … [but] we have to do something."

CORRECTION, JULY 11, 5:30 P.M. ET: An earlier version of this story misrepresented to which projects Nicole Assa was referring. This story has been updated.