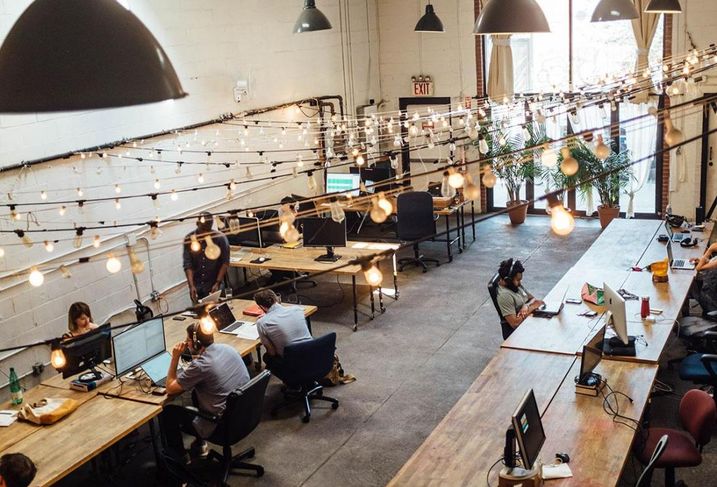 The era of large, long-term office leases has come to a close. Following the Great Recession, companies have consistently scaled back on the size of their office space. Even after one of the longest recovery periods in history, businesses continue to downsize. Law firms, for instance, once defined by corner offices and dark-wood libraries, have reduced office footprints by 22.2%.

As more flexible office and coworking spaces have entered the market, tenants are demanding more turnkey services and shorter lease terms. And it is not just office space. The growth of the sharing economy has given people an alternative to hotel rooms, and Uber has made car rides a communal experience. These services have fueled a preference for social environments.

This shrinking of space and tenants’ shifting preferences toward shared spaces have left many landlords with underutilized assets. Rather than rely on large leases, property owners have shifted toward fractional leasing, subdividing large spaces into smaller, less expensive units.

Space utilization has become an endeavor across asset classes, as retail landlords opt for more short-term leases like pop-up shops, which in turn cater to consumer demands for a changing selection of products. As the economy moves away from previously accepted norms like ownership and larger long-term leases, real estate owners have had to find creative ways to maximize value. 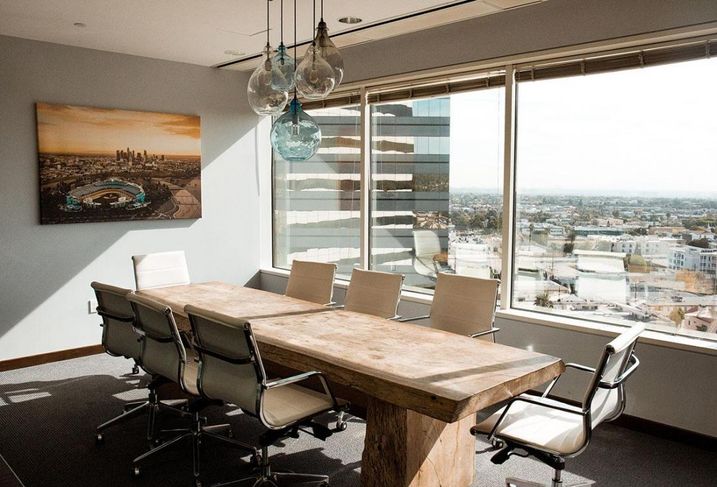 One solution several building owners are adopting is to incorporate coworking and flexible office providers into their properties. WeWork has become the second-largest nongovernmental office tenant in Manhattan in less than eight years, Recode reports. Coworking has grown in popularity, with the number of locations worldwide growing from 1,130 in 2013 to 13,800 in 2017, according to DeskMag’s 2017 Global Coworking Survey.

What started as a cost-effective workspace solution for freelancers has now attracted larger companies. Last year, IBM signed a deal to lease an entire WeWork in Manhattan’s Greenwich Village. The move not only allowed IBM to house staff in an attractive location for young professionals but also provided the company with a turnkey office solution.

This shift toward more enterprise-oriented flexible space has appealed to companies looking to shift from office as an asset to office as a service. Rather than focus solely on property management tasks like functioning elevators or HVAC systems, it is now the job of the officer owner to curate user experiences, and allow them to adapt to tenants' space needs as their market presence and size evolves.

As space as a service becomes more prevalent as a business model, developers and landlords have started offering the same shared-space features so that their enterprise tenants can use them without leaving their current offices.

Others have turned to partnerships with providers like WeWork or have found a niche provider to lease space in their buildings. Knotel, for example, is an office provider that caters to large companies looking for an HQ that can adapt to fluctuations in employee headcount.

By remaining flexible and adapting their space to tenant demands, office owners can avoid having a tenant with underused space that could otherwise be monetized. 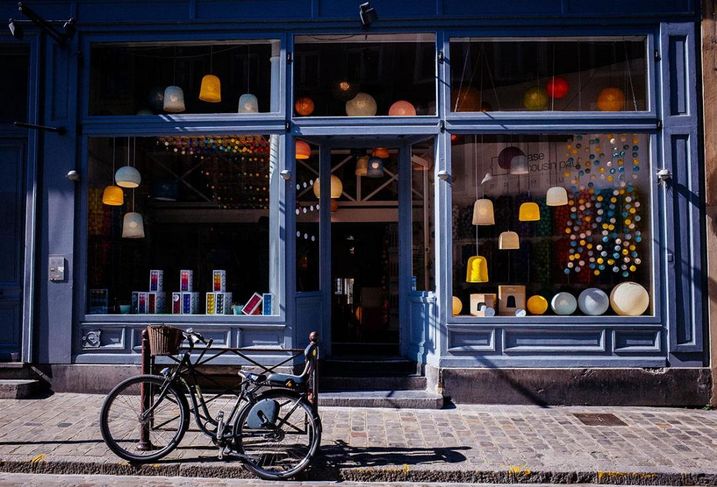 A catalyst behind the re-examination of space utilization has been the sharing economy. Kindled by the internet, users can now share information and network online; startups have used it as an opportunity to allow consumers to share resources, from car rides to apartments. Owners and developers have also started to take advantage of this shift by repositioning amenities within their assets.

In the office market, companies with underused office amenities like conference centers and cubicles have started to collaborate with startups that monetize those resources. LiquidSpace allows empty conference rooms to be booked by the hour by outside groups such as sales teams and nonprofit boards via an app. Another startup, PivotDesk, allows space-seekers to use office cubicles left vacant due to company downsizing.

Retail, which has had a tumultuous few years as long-running brands have ended their leases and closed brick-and-mortar locations, is using the sharing economy concept to redefine leasing strategies for shorter terms. Storefront and Appear Here have capitalized on a preference for pop-up retail and the demand among shoppers for a changing selection of retail offerings. The platforms rent temporary pop-up retail, showroom and event space that may otherwise stand vacant.

Similarly, b8ta works with small product vendors to curate their products for specific retail locations and across shopping categories. Shoppers can demo products in settings designed to mimic their natural environments, like a Google Home on a living room coffee table.

While short-term rentals through Airbnb have had the most prolific impact on multifamily by the sharing economy, new entrants in the space continue to offer new ways to monetize these assets. Rather than let newly built apartment buildings stay vacant before leasing, WhyHotel runs pop-up hotels in new apartment buildings during leasing, just until the building reaches 90% residential occupancy.

Another startup called Flip prequalifies renters with a score, so new renters can seamlessly take over from prior tenants, minimizing vacancy periods and ensuring sublease agreements also benefit the landlord.

Technology will continue to drive innovation in how real estate owners maximize the value of their assets. As more consumers, renters and workers favor adaptable and short-term living and working situations, the owners of these spaces will have to find more ways to meet that demand while continuing to optimize their returns.

This feature was produced in collaboration between Bisnow Branded Content and Capital One. Bisnow news staff was not involved in the production of this content.

Capital One
Our dedicated team of Commercial Real Estate (CRE) professionals combines the attention and service of a local bank with the resources and advice of a financial industry leader. As a designated lender with Fannie Mae, Freddie Mac and FHA, we bring deep experience to every project, along with the extensive multifamily financing capabilities of a top-10 U.S. commercial bank.
Confirmed! You are subscribed to the Bisnow New York E-Newsletter.
Bisnow NY Newsletter
Bisnow NY Newsletter