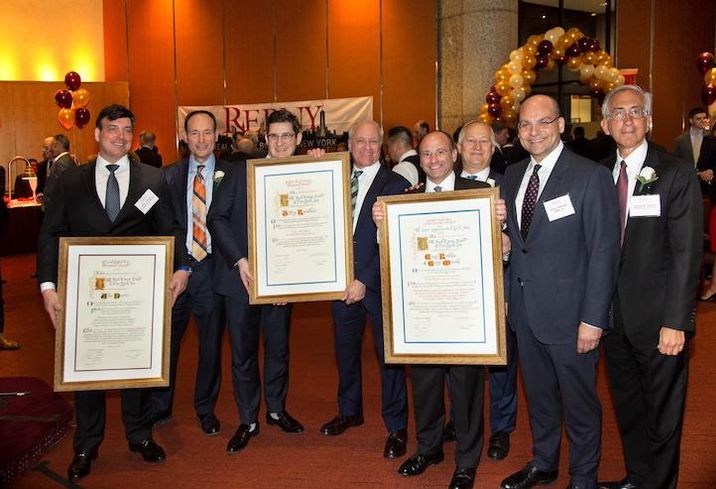 The brokers who leased up what was once considered one of New York City’s most unattractive buildings have taken one of the industry’s top awards.

CBRE’s Gregg Rothkin and Gerry Miovski won first prize at the Real Estate Board of New York’s Most Ingenious Deal of the Year award Tuesday night for their work on the former Verizon building at 375 Pearl St. in Lower Manhattan.

The brokers worked with Sabey Data Center Properties to reposition the building, which involved a new lobby, retail space and a new floor-to-ceiling glass curtain wall across 14 floors, according to release from REBNY. 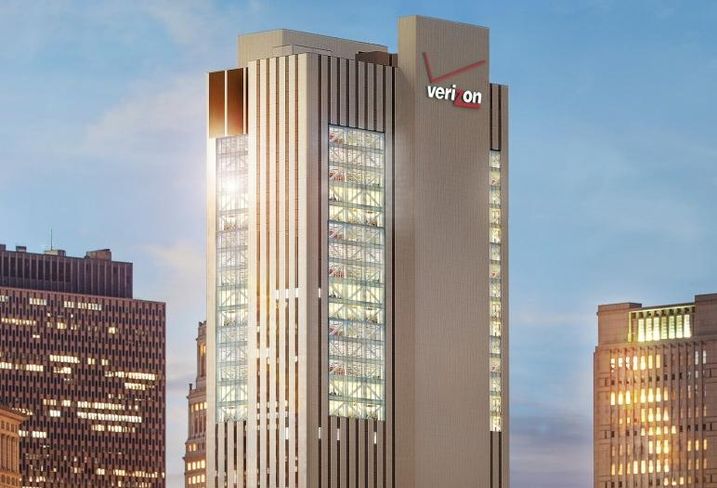 The brokers locked down 600K SF of leases with the city of New York, and then lured Rafael Viñoly Architects to move its New York City headquarters to the 37K SF space on the top of the building.

“Despite the failed attempts of prior owners and eight years of vacancy, our winners convinced their client to re-clad their section of the building, transforming it into a viable office space on the speculative premise that if it was built, someone might come,” said Savills’ Woody Heller, co-chair of REBNY’s Sales Brokers Committee, at the cocktail party to announce the awards, according to The Real Deal.

“And come they did.”

Second prize went to The Kaufman Organization’s Jeffrey Rosenblatt for arranging a deal for a 51K SF rehearsal space at Vornado’s 1601 Broadway.