Just before the Fourth of July holiday, one of the biggest financing deals of 2018 closed, paving the way for construction of a major mixed-use project in Brooklyn. It was just one of the major construction loans that closed in the past week. 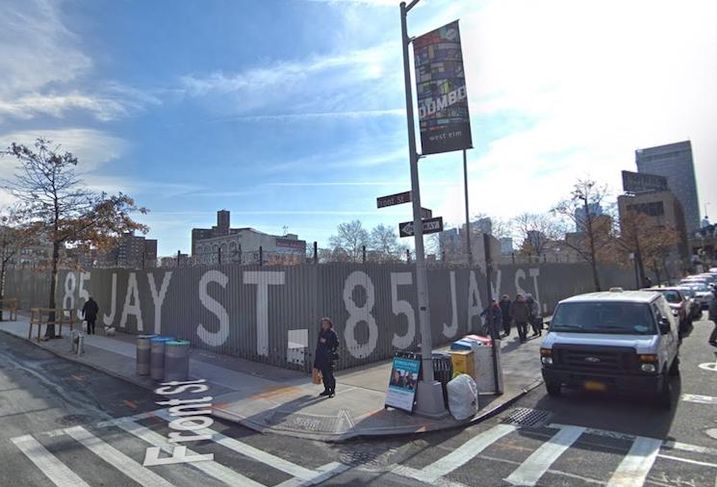 CIM Group and its minority partner, LIVWRK, scored a $600M construction loan from JPMorgan Chase for the mixed-use project at 85 Jay St., the New York Post reports. The firm is planning to build 730 condos with pools and roof decks, as well as 90K SF of retail and community space. The project is also slated to feature 700 parking spaces. CIM Group recently bought out the Kushner Cos.' minority stake in the project.

Isaac Deutsch’s Empire State Management, Abraham Brach and Nachman Leibowitz secured an extra $100M from Madison Realty Capital for the construction of their Cascade condo complex in Bedford-Stuyvesant. The firm had already provided $88M for the project last year, Commercial Observer reported. The developers are planning a 400K SF mixed-use project with more than 200 units and 41K SF of retail.

M&T Realty Capital Corp. provided $266M to TF Cornerstone for its planned rental at 33 Bond St. in Brooklyn. The developer wants to build 714 residential units there across 600K SF. The loan includes $16M in new money, The Real Deal reports, and absorbs the existing $250M mortgage on the property. 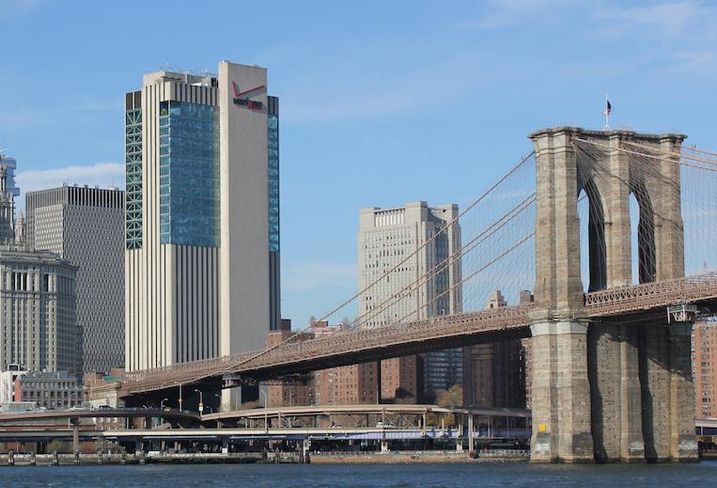 Law firm Perkins Coie is taking 60K SF at Durst Organization’s 1155 Sixth Ave., which will enable it to move from 30 Rockefeller Plaza. The asking rent for the space — which was left vacant after law firm White & Case moved up the street to 1221 Sixth — was in the area of $80s per SF, The Real Deal reports. Ken Rapp, David Kleinhandler, Michael Wellen and Cara Chayet of CBRE represented Perkins Coie in the negotiations. Durst was represented in-house by Tom Bow and Rocco Romeo.

Rafael Viñoly is moving its headquarters downtown, announcing that it will take 37K SF at the redesigned Verizon Tower at 375 Pearl St., the firm announced this week. The architecture firm, which is known for buildings such as 432 Park Ave., has been at 50 Vandam St. for the past 28 years, according to the release. Asking rents were not made public. CBRE brokered the deal.

GoldPoint Partners, a private equity firm, inked a deal to lease 30K SF at Fisher Brothers’ 299 Park Ave. The asking rents were in the $90s per square foot, according to the New York Post. The firm will move from 51 Madison Ave. in the second quarter of 2019. 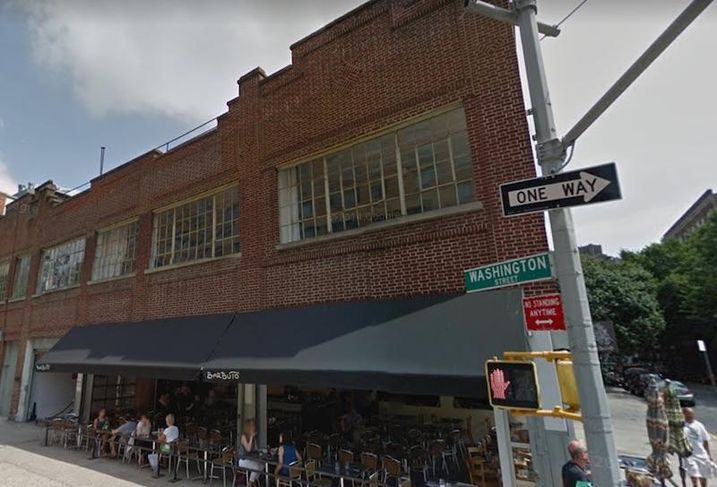 Winter Properties paid $89M for a two-story property at 771-775 Washington St. in the West Village, The Real Deal reports. The seller is listed as an LLC linked to Harry Jeremias’ Harch Group and Toms Capital. Winter Properties picked up a $50M loan from JP Morgan Chase for the purchase, according to the publication.

Ashkenazy Acquisition Corp. has closed on its purchase of an AMC movie theater at 2318 Broadway for $53M, according to records filed with the city. The sale was able to move forward after a local developer's attempt to block the sale was rejected by a judge. Ashkenazy will lease the space back to AMC for 15 years, with an option to extend. AMC will pay $3M for the first year, and the rent will increase 2% each year.

Hilton Grand Vacations is paying $174M for the Quin, a hotel at 101 West 57th St. The seller is a fund managed by USB Asset Management, Bloomberg reports. The deal was brokered for UBS Realty by the hotel investment sales team at Eastdil Secured led by Lawrence Wolfe and Mark Schoenholtz, now at Newmark Knight Frank.