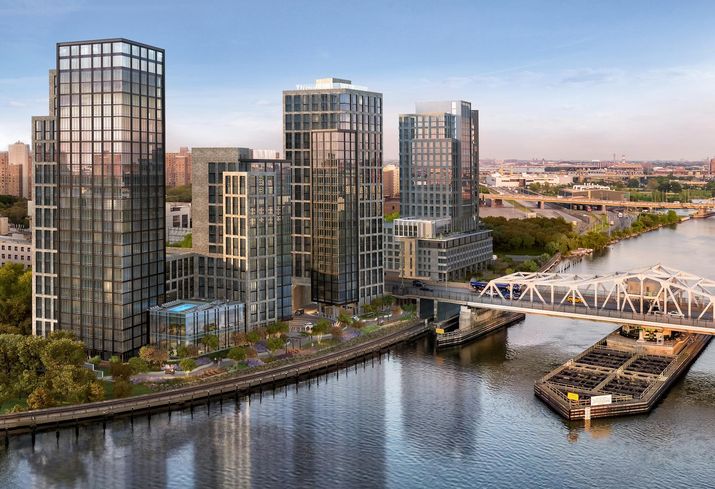 Courtesy of ArX Solutions
Brookfield's Bankside project in the Bronx will feature 1,350 apartments.

Brookfield has revealed the details of its massive mixed-use development in the South Bronx, a $950M megaproject dubbed “Bankside.”

The Mott Haven development will feature 1,350 apartments, 30% of which will be income-targeted through the Affordable New York program, the developer said Thursday. The entire project will span 4.3 acres at 2401 Third Ave. and 101 Lincoln Ave. 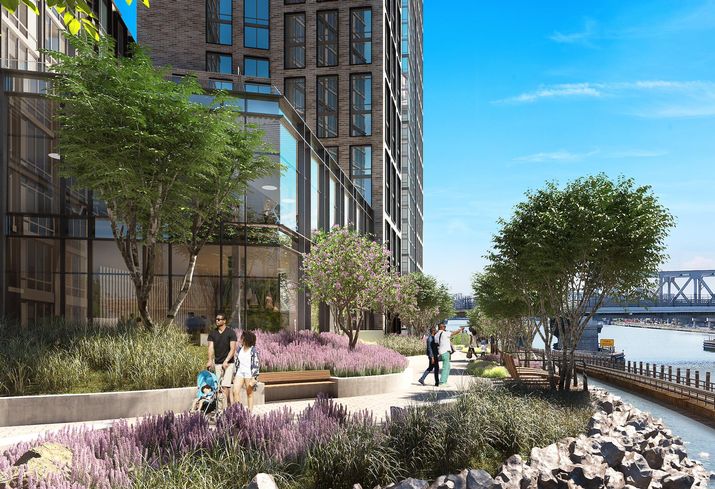 Courtesy of ArX Solutions
The esplanade at Bankside

“We are excited to unveil the new Bankside name and design and to commence construction, bringing the development to life,” Brookfield Property Group Chairman Ric Clark said in a statement. “Mott Haven is a special neighborhood, and we think Bankside will be a great addition, bringing much-needed housing, a new public waterfront park and esplanade and hundreds of construction jobs, many of which will be filled with Bronx residents through our local hiring program.”

The development, the first for Brookfield in the borough, is one of the largest private investments ever undertaken in the Bronx, according to the release. Construction is already underway, and the first 450 apartments at 2401 Third Ave. are slated to open by the end of 2021. 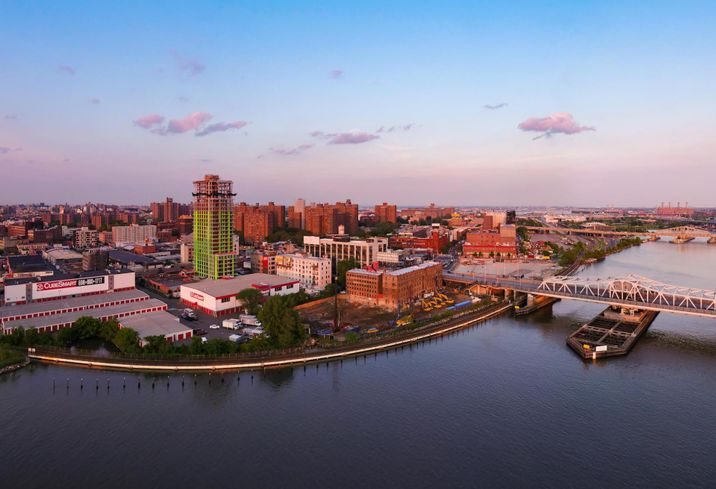 Bankside will also feature a public waterfront park, 15K SF of ground-floor retail and a permanent space for an educational and community center run by Project Destined.

The Canadian private equity giant bought the Mott Haven site last year, paying $165M to to the Chetrit Group and Keith Rubenstein’s Somerset Partners. The company’s move into the area has been heralded as a “game changer” for the local investment market.