Doug Steiner is the chairman of Steiner NYC and the founder of Steiner Studios, a television and film production complex he developed inside the Brooklyn Navy Yard in 1999. The complex opened in 2004, sitting on 26 acres and spanning 580K SF; it is the largest film and television complex east of Hollywood. It is now being expanded by an additional 179K SF, and, once finished, it will contain 1.8M SF on 60 acres.

Steiner is also renting out apartments at a 750-unit building called the Hub on Schermerhorn Street in Downtown Brooklyn. Sales at his luxury condominium development on East 12th Street in the East Village launched in 2016. 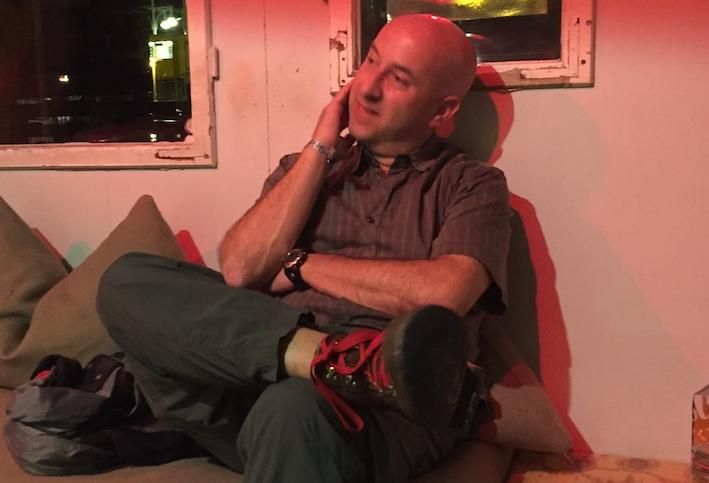 Steiner: I don’t know. M&A? Hedgie? Vulture investor? Director? If I wasn’t in business, I’d be a grammar school teacher. I love kids.

Steiner: One summer, I was a gardener in California and the owner of the house told me to get rid of the giant dead rat behind the wood pile. It was a crossroads that I think every gardener must face.

Steiner: Toys R Us in El Paso, Texas. I’d only done office and industrial deals and usually had the greater leverage. This was my first retail anchor deal. At the first meeting with attorneys I thought I was going to throw up. 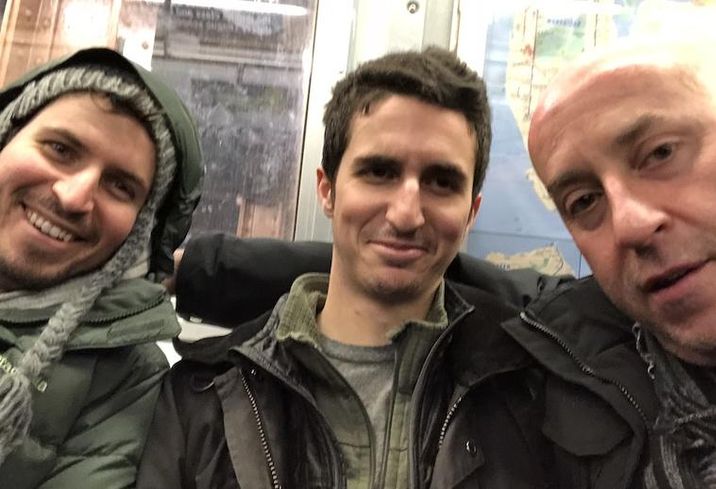 Steiner: First and foremost, raising my kids to be independent thinkers, good, kind and hardworking. Second, I guess being responsible for a lot of people’s livelihoods, and proud of not just our product, but how we get there.

Steiner: I have a lot. Besides “very unique,” slow walkers, bad drivers and conspicuous consumption, missing or wrong document-tracking footers.

Steiner: My father, for sure. I’ve worked with him my whole life.

Worst: Be dogmatic about never selling, being told anything is easy money, and always dress better than your customer.

Steiner: A hidden private bathroom — complete with shower — in my office.

Steiner: Gladstone Tavern in Gladstone, New Jersey. I own it with the chef, who has been my closest friend since I was 3 years old. 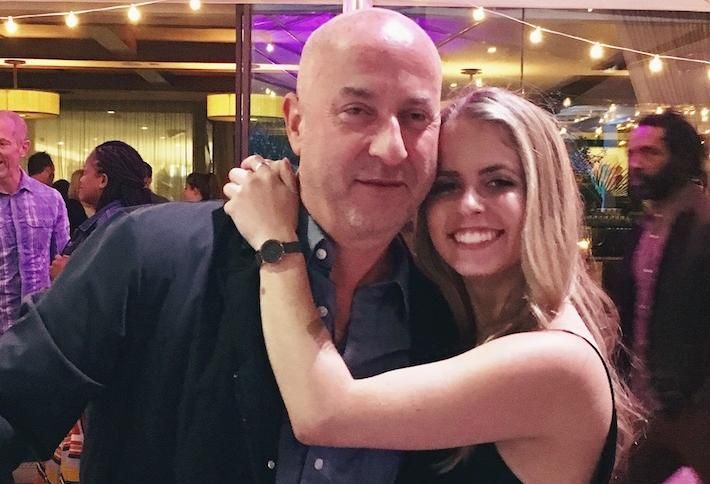 Steiner: Steiner Studios. I didn’t know what I was doing. If I hadn’t been so distracted by a bitter divorce at the same time, I wouldn’t have gotten in so deep that there was no turning back.

Steiner: I like all kinds of stuff, in all kinds of fields, and I don’t think I can pick just one person in any given realm.

Steiner: Everything. I’m pretty stressed out, and I have a hard time turning work off.

Steiner: I try to get as much cultural enrichment as I can, in all forms.