She owns more NYC real estate than any other female. Here's how Himmel + Meringoff partner Leslie Himmel got there. And by there, we mean an office portfolio worth as much as $500M. 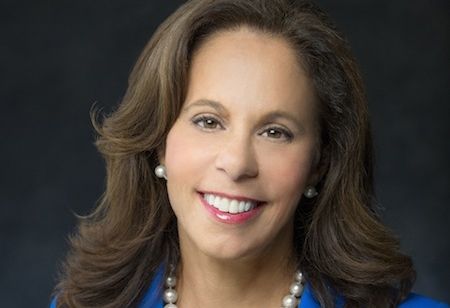 "It really just happened out of circumstance and always looking for an opportunity," Leslie told us at her Chelsea office. She tried many industries before graduating from Harvard Business School. Her love of math spurred two summers working in investment banking. But weekly lunches with head honchos of prestigious firms (think of Whitehead and Weinberg from Goldman Sachs) "really did me in." She looked around the table; nobody laughed, nobody was expressive. The corporate structure, she thought, would force her to give up her life's dream of having a family and working, so she began working in marketing for Clairol instead. (Reason #341 not to skip lunch.) 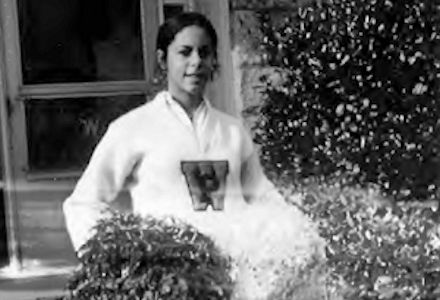 No, Leslie wasn't a cheerleader for the marketing industry, but she did like that the job allowed her to balance her life. Her boyfriend at the time was from a real estate family, and she found the industry fascinating. She interviewed with many developers and banks in the city and returned with one job offer, from Integrated Resources, the country's largest syndicator. There, she was asked to get new financing from state pension funds. Little info was available on them, so she approached Pension Fund Magazine and asked if she could write an article and interview the top CIOs of the biggest pension funds regarding their investment criteria. "Interviewing is a real door opener," she tells us, and she arranged over $200M of loans from new state retirement funds. 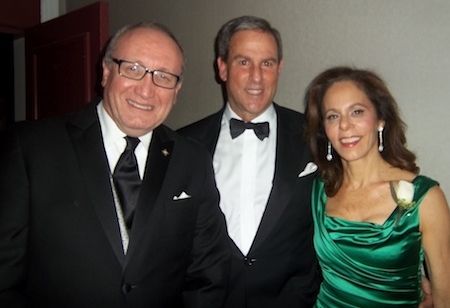 We snapped Leslie at the 2012 REBNY banquet with Cushman & Wakefield global brokerage chair Bruce Mosler and Brookfield Office Properties US CEO Mitch Rudin. At Integrated Resources, the senior guys were making a lot of money, Leslie tells us. At the next level, they were making $40k to $60k. But when she asked for a $10k bonus, the response she received was: "Why?" At that point, she decided, "It is my task to get out of this place and start my own business." She soon was taking an NYU real estate course with Larry Silverstein, being exposed to speakers like Harry Helmsley. By 1985, she'd gone into business with Steve Meringoff and has weathered three Black Swan-type downturns (1987, 2001, and 2008), maybe even a little better for the wear. Himmel + Meringoff doesn't do floating-rate debt, keeps its leverage between 50% and 65%, and is refinancing everything it can before low rates run out (from old rates of 6% to 3.5% with long-term debt). She's been on REBNY's Board of Governors since 2001, is assistant treasurer of its executive committee, and co-chairs REBNY's influential economic development committee. In '11, she won REBNY's Mendik Lifetime Leadership in Real Estate Award. 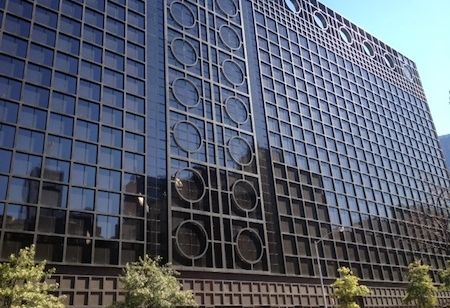 We snapped her favorite property, the 480k SF 521-533 W 57th between Tenth and Eleventh. She owns a 300k SF condo interest worth as much as $150M today, not a bad return for the $35M investment she made in 2005. It was a complicated deal; International Flavors and Fragrances sold it via sale-leaseback to Townsend Capital, but IFF occupied only the top four floors; Townsend then sold the condo unit, comprised of the six floors not occupied by IFF, to Himmel + Meringoff. CBS had been in there a long time (and still is), as well as IFF, and both had right of first refusal. The deal also included some slicing of tax lots from two vertical, connected buildings into two horizontal tax lots within the vertical structure. The area is now booming with residential and neighbors like Time Warner Center. 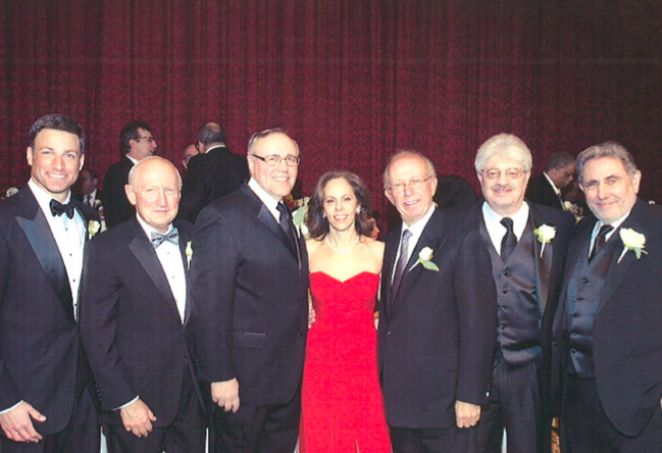 Here's Leslie et al in 2011 when she won REBNY's Lifetime Achievement award. Her advice for women in business: Vive la difference and just do it. Forget all of this gender equality, she says. We are different. Let's figure out ways that women can out-compete the men and focus on that; raise funds for women-owned businesses. "We can't fit into having to be somewhere all of the time and having obligations from our family." That means being entrepreneurial as a woman, and if at all you can, creating your own schedule.