Mini Manhattan Across The River

Long Island City: the promising new development hotbed and site of Bisnow's next timely event, The Future of Long Island City, coming this Thursday. It's also where Massey Knakal's Evan Daniel has two sites under contract. (What, you thought we were going to say Jersey City?) 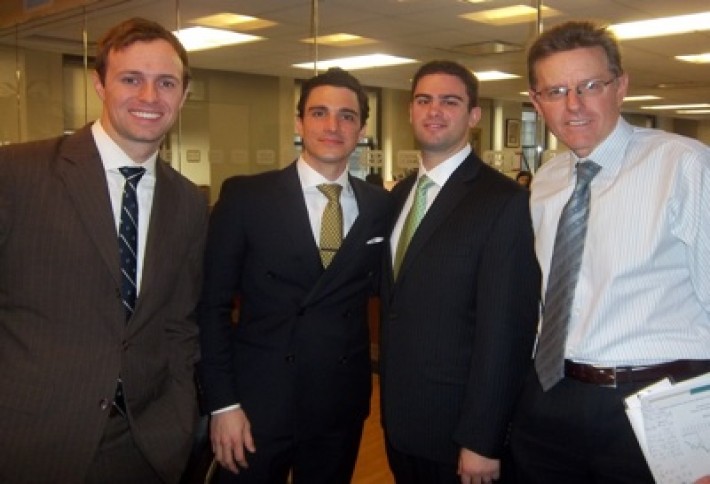 Evan(second from right, whom we snappedearlier this year with colleagues Rob Shapiro, Stephen Palmese, and Garrett Thelander) tells us land prices, construction financing, willing sellers, and truly mixed uses finally united in LIC. Owners saw the sales potential in their sites 10 years ago when the area was rezoned, he says, but many waited for land prices to rise. And while prices held steady during the downturn, construction lending stagnated, gutting demand. Now that construction financing is back and retail has arrived to sweeten the pot, land prices are equal to and in some cases higher than '06/'07 peaks. (Unfortunately, '06 levels of James Blunt fandom may never return.) 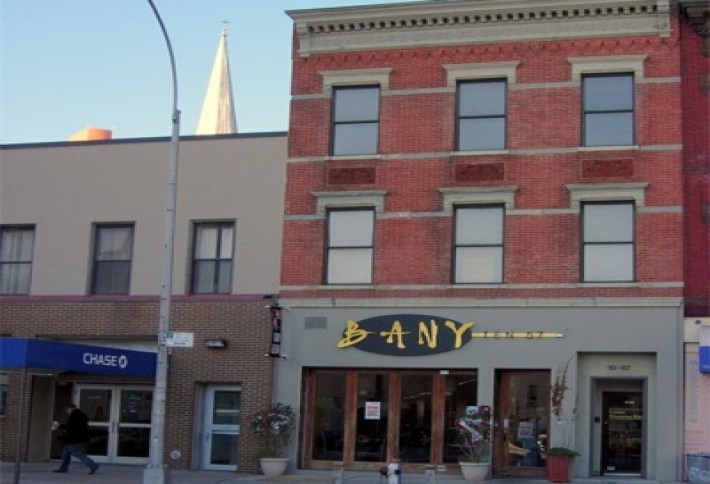 NYC's investment in infrastructure along Jackson Avenue and an influx of office users, followed by retail, make Jackson--from the 7 train to Court Square--the best LIC corridor in which to build, he says. One of his properties under contract, 1057 Jackson Ave (above), is a mixed-use building with development potential: 10k buildable SF and 5,700 SF of air rights. The asking price was $2.3M. 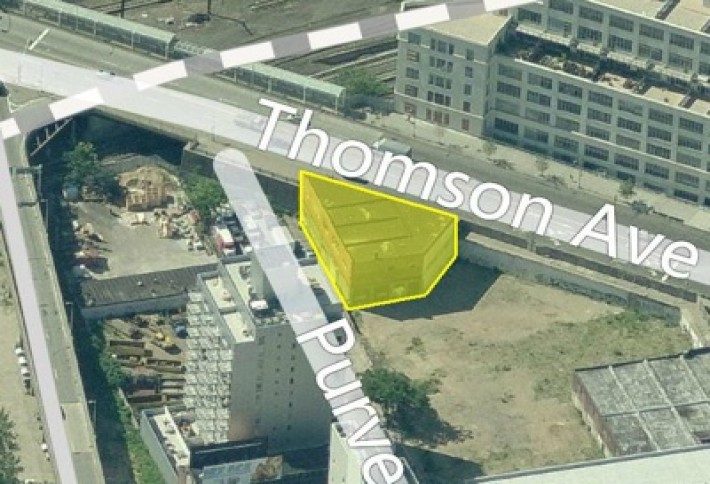 The contracted buyer of 44-46 Purves St (asking price: $4.7M) near Court Square is considering a hotel. All the development enthusiasm is spreading north, too, Evan says. The industrialized Astoria waterfront will see a lot of conversions,while Astoria's 31st Street subway artery and the subway stop avenues of Broadway and 30th Avenue will realize more density. We're truly excited for this area, hence our plans for a lively event Thursday.