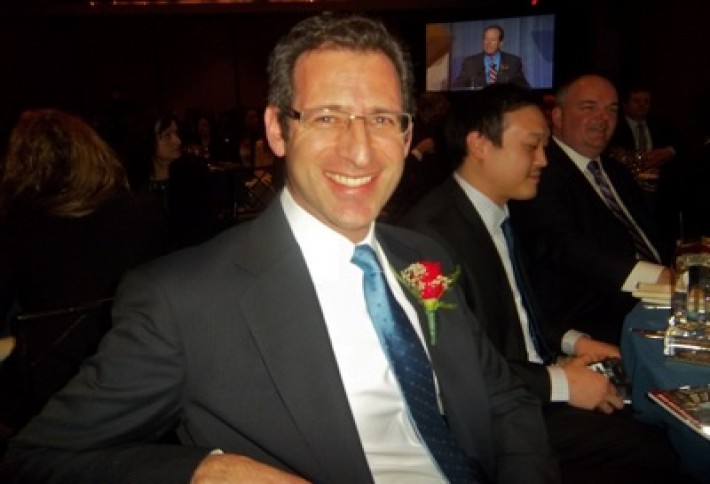 Hearst Tower became BOMA/NYs most celebrated building at the association's Pinnacle Awards at Pier 60 on Thursday night. We snapped Hearst corporate real estate and facilities head Lou Nowikas, whose 46-story pride and joy won the Earth Award for the second time (the first was when it delivered LEED Gold in 07). The tower, managed by Tishman Speyer, also has won previous Pinnacles for new construction and corporate HQ. In 2012, it became the citys first to obtain both LEED-NC Gold and LEED-EB Platinum. 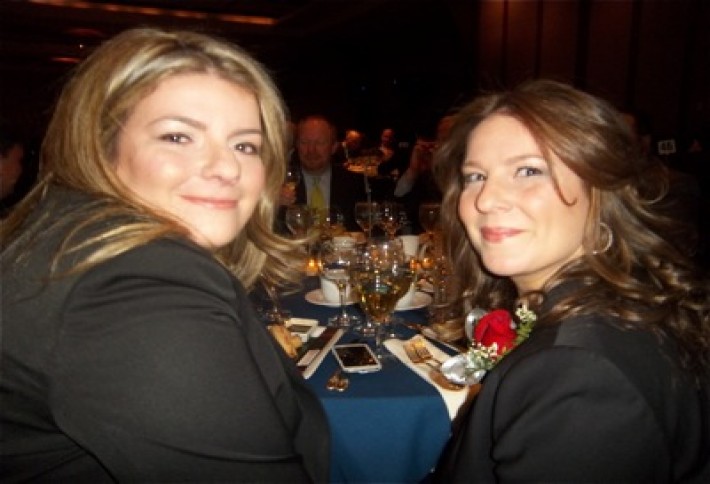