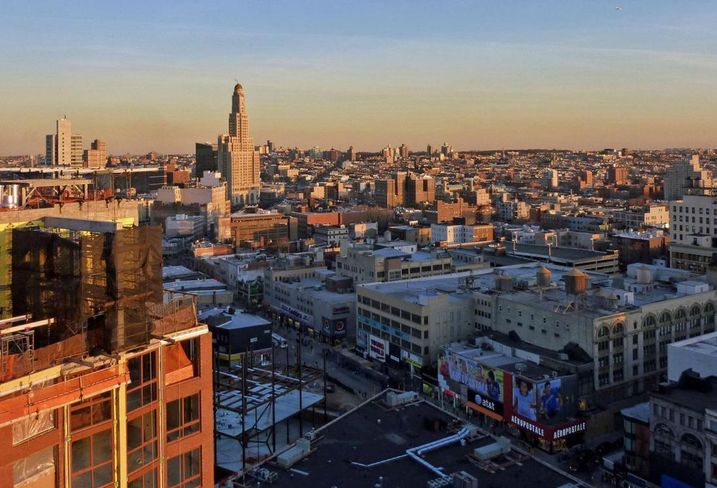 At Brooklyn’s Fulton Street Mall, a retail revolution is taking place. An Alamo Drafthouse, a Target and a Trader Joe's are all within walking distance. At City Point, the three residential buildings in the works will create an on-site community of shoppers.

“There is a real push away from overheated, above-market rents, as well as more due diligence being conducted by potential buyers on the strength of the tenancy," Cimino said. "This includes things like trending store sales, length of history at the site and more macro level fundamentals surrounding a particular tenant’s business model and growth opportunities.”

Cimino specializes in retail investment sales in New York City, with a focus on Brooklyn. In addition to continued robust, single-tenant retail acquisitions, he has seen his clients drawn to stabilized, multi-tenant deals. Cimino and his team recently closed a deal for a 9K SF multi-tenant property along 18th Avenue, a major retail corridor in Bensonhurst. The property consists of five diverse tenants that maximize foot traffic to the asset, Cimino said.

The tenants cover the expenses for their shares of the property, creating a strong cash-flow opportunity. These types of deals have grown in popularity among investors looking for solid fundamentals and lower risk, Cimino said.

Brooklyn and the outer boroughs have traditionally been under-retailed. In up-and-coming neighborhoods like Bushwick, retail offerings have not kept pace with the growing residential population. As more people flock to the area, corridors like Myrtle Avenue create an ideal mix of tenant variety and pedestrian foot traffic. 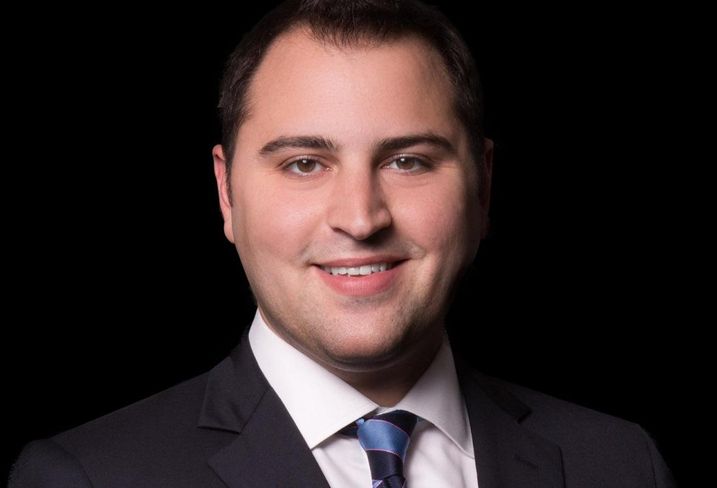 Technology continues to impact specific retail tenants. Banks have long been sought after for stable income and long-term leases. As online and mobile banking change how customers conduct physical transactions, banks are rethinking their real estate strategies. Bank branch numbers declined by approximately 2,600 in 2017. By 2027, that number is projected to decrease from 97,000 to 71,000. That does not mean banks, especially those in dense walkable markets, have given up prime locations, Cimino said.

JPMorgan Chase, going against the trend of banks shuttering physical locations, will open 400 branches in 20 new markets across the U.S. in the next five years. The banking institution will take over a former Salvation Army site on the corner of North Seventh Street and Bedford Avenue.

Rather than assess a retail property solely on the credit risk of the tenant, investors instead should focus on the rent and their ability to replace the rent should a tenant leave, Cimino said. Fulton Street has become the most expensive thoroughfare to rent commercial space in Brooklyn. The average asking rent for ground-floor retail space on Fulton Street has risen 8% over the past year, surpassing Williamsburg’s Bedford Avenue.

“If these tenants leave, now a more relevant possibility, it becomes a question of whether you can you replace the rent,” Cimino said. “Investors are buying not on what the rents are today but what they will potentially be, or not be, in five years.”