As the nation shifts into a new reality with the coronavirus crisis, its real estate brokers are grappling with how to salvage deals and adjust to an unprecedented set of circumstances. 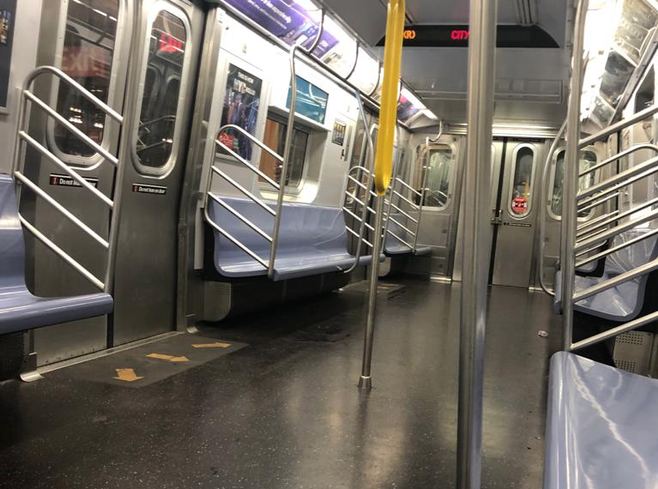 Bisnow/Mark F. Bonner
New York City has nearly shut down as officials try to curb the spread of the coronavirus pandemic

Like much of the U.S. they are moving to remote work — all while trying to keep their clients informed, their businesses going and, in many cases, care for their families. Anxiety is rife, uncertainty is high. Most are accepting that this will disrupt business, and no one knows just how long the tumult will last.

“I wouldn't say no one is doing deals, but deal flow is extremely stalled,” said Lee & Associates principal Gregory Tannor, who specializes in retail.

He was at the office Monday, and preparing to switch to working from home per a company policy. He is in the middle of negotiating a lease deal for a quick-service restaurant, and remains certain it will get done this week, but admitted these are unprecedented, unpredictable times.

“Depending on the clients, [the tone] is doom and gloom," he said. "No-one has ever experienced a global pandemic, they are asking, ‘What if I have to close my locations? How am I going to get relief? Will landlords help me out?’”

He expects some of the restaurants that are now forced to stop serving guests will never reopen.

“I have my computer and phone, I can get work done," he said. "There's just not a lot of work to be done with the landlords and tenants watching the stock markets and waiting to see what their fate is in the upcoming weeks and months."

Trading on Wall Street was halted Monday morning after the S&P 500 dropped 8%, the third time the New York Stock Exchange's emergency circuit breaker was tripped in the last six days of trading amid investor panic over the fallout of the virus.

On Monday morning, Tri-State governments had doubled down on their efforts to contain the spread, rolling out new measures to restrict people's movements. Schools are closed and bars, restaurants and cafés in New York can only serve take-away and delivery, starting Tuesday morning. The governors of New York, New Jersey and Connecticut have now limited any public gatherings to 50 people or fewer, per the new guidelines released Sunday by the Centers for Disease Control and Prevention. Movie theaters, gyms and casinos have been ordered to close. 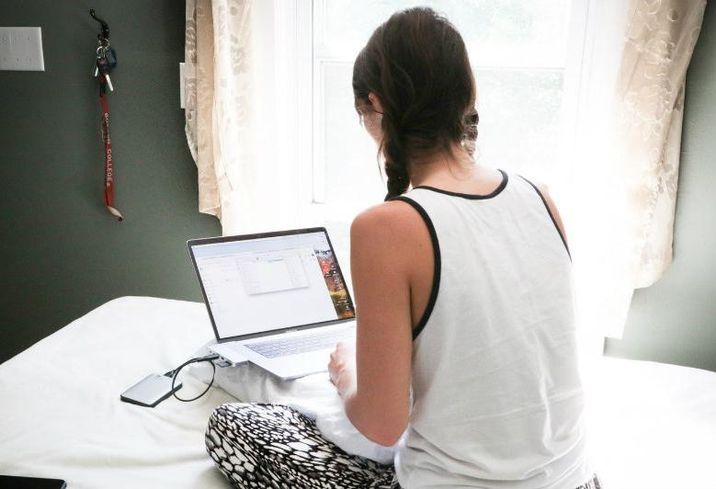 “I am staying positive for my family, our workforce and my parents. But it would be false to say I am not worried,” said Ariel Property Advisors Executive Vice President Victor Sozio, who is working from home, per company policy.

Like those of almost all parents in the city, his children, ages 4 and 6, are now at home. Building and site tours, an essential part of getting deals done, are not really possible right now. Videos don’t truly work for something like commercial real estate, he said, as investors usually want to get a feel for the building and its operations.

“Deals are down, not only because of the ability to not be there physically, [but] just because of all the craziness … paralyzing buyers,” he said, adding that he is focusing on trying to shore up deals that looked certain before, as opposed to ones where the parties were sitting on the fence.

The Federal Reserve slashed interest rates to nearly zero on Sunday, a seemingly insufficient attempt to stem the carnage on the markets. However, most commercial lenders are not typically tied to the Fed's rate, Ariel Property Advisors Capital Services Director Eli Weisblum said, and many lenders have said they will take a wait-and-see approach.

Weisblum, speaking from his home office, said 90% of his job can be done over the phone. He said many lenders have been flooded with submissions from commercial real estate players. He is hearing that they simply cannot deal with all the extra work and is telling his clients to expect delays.

“We just have to roll with punches ... Deals are getting done, it just might take more time to close,” he said. 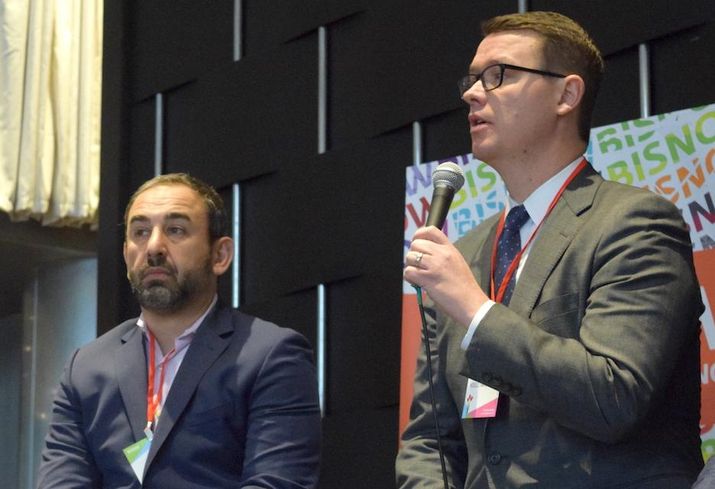 Most brokers took comfort in the fact that business can be done over the phone, even in this rapidly changing environment. Hodges Ward Elliott Managing Director Daniel Parker said that deals have not been held up as yet, but that the industry is operating in a new world order than it was only a week ago.

Some tours of buildings are postponed until things have settled down, though he remains optimistic about how this will work out.

“At the moment, we are adjusting to the new normal,” he said, adding that he now has four children at home, three of whom are school-aged. “I’m running a business and a home school ... which don't tend to create synergies."

Some New Yorkers are drawing comparisons to the impact of the Sept. 11, 2001, terrorist attack, and the city’s ability to recover.

“It was a tough market to begin with" before the virus took hold, Compass Vice Chair Adelaide Polsinelli said. She is still keeping appointments and doing her due diligence work, but is largely working from home.

“This too shall pass, and we will be stronger for it," she said.