Brooklyn Is Now The Real Estate Investment Darling Of The City

Investors are looking for certainty right now, and brokers expect Brooklyn will be the borough to benefit. 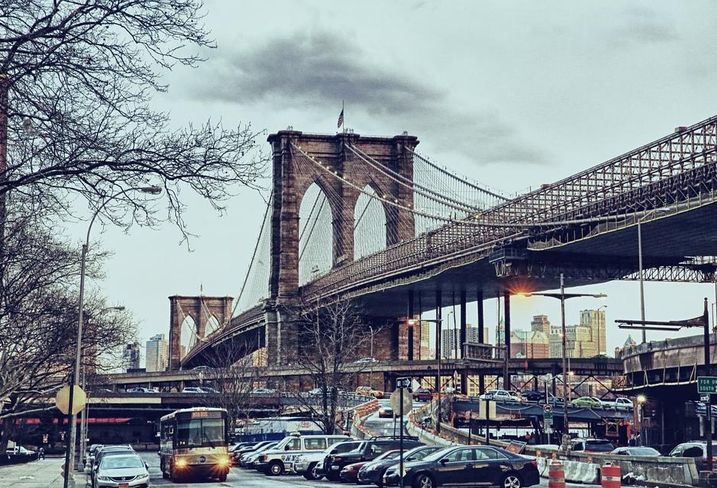 This year, there has been $5.7B worth of investment sales across 806 transactions in Brooklyn through the end of September, according to Ariel Property Advisors. Brooklyn's sales pace indicates the borough will surpass last year's total of $6.3B by $1.3B.

Sales are still down from the peak of the market in 2015, but sources said the borough is seeing healthy activity, standing out amid the quieter investment sales market across the country.

“If you look at the wider spectrum, the middle market usually sees the most amount of volume, but we’ve seen a lot bigger transactions — say $20M-plus — this year. And we have seen a lot of smaller transactions too,” said Ariel Property Advisors Investment Sales Senior Director Sean Kelly, who will be speaking at Bisnow’s Brooklyn State of the Market event Nov. 1. “On the smaller side, it indicates newer investors are coming in and are comfortable with the Brooklyn market.”

Nationally, investment activity has cooled as investors remain cautious about the prospect of rising interest rates and cap rates.

“There’s still huge demand for rental housing, [and] within rental housing — affordable housing. And, frankly, if you look at the condo inventory in Brooklyn, there is still not a lot of supply.”

Last week, the borough ranked second on PwC and the Urban Land Institute’s 2019 Emerging Trends in Real Estate report on the most desirable places to invest in real estate. Dallas took the top spot, and it is the first time in 40 years Brooklyn made the top 10 in the rankings.

“One of the words that keep coming out in the survey this year is the word ‘plateau’ — there is concern that the market feels toppy,” PwC U.S. national real estate practice leader Byron Carlock Jr. told Bisnow. “One unique attribute [of Brooklyn] is the availability of warehouse space that is single and multistory that can accommodate e-commerce … which accompanies its attractiveness as a residential area.”

The blockbuster trade in the borough so far this year was the sale of Starrett City, which fetched $850M and pushed up dollar volume in the first half of 2018. Places like Gowanus have seen a jump in activity, with All Year Management dropping $61M for eight parcels there in July and Two Trees spending $53M on a site in April. 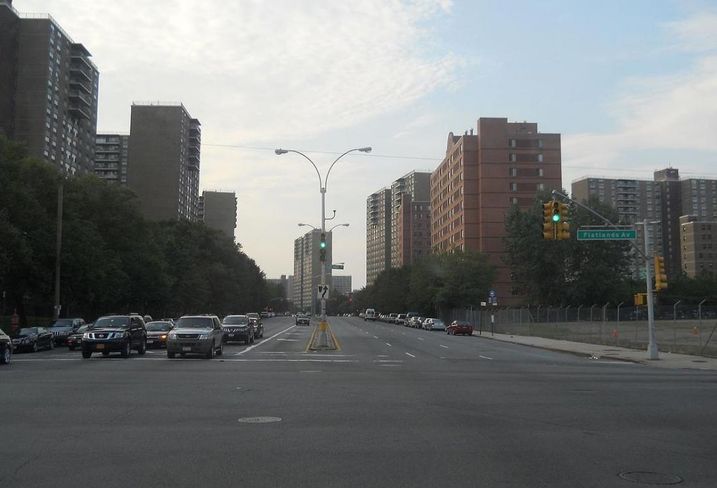 Meridian Investment Sales Director Richard Velotta said across the board, there is significant demand, but it is more challenging to get transactions done.

He was part of the team that arranged the sale and the financing of Silvershore Properties’ $101.7M purchase of 28 multifamily properties from Delshah Capital. All but two of the buildings were in Brooklyn, largely in the neighborhoods of Bushwick and Bedford-Stuyvesant.

“The demand at pricing we were able to achieve a year or two ago is not there,” Velotta said. "There’s been a lot of pushback, primarily just because of interest rates, but also rents are not on the trajectory that they were on over the past couple of years."

While it varies by asset class, Prospect Park, Cobble Hill and Brooklyn Heights are among the most sought-after for investors.

“I think people are betting on fringe areas [like Bushwick and Bedford-Stuyvesant] continuously getting better,” Velotta said.

Looking toward 2019, CPEX Real Estate Managing Partner Timothy King expects buying activity to jump as more sellers reduce their prices. His firm found that, so far this year, 61 elevator multifamily buildings were sold for a total dollar volume of $2.2B, compared to a total of $827M during the same time period last year.

“You are going to start to see an adjustment prices closer to reality,” he said, adding that it takes time for sellers to truly accept market conditions. “Think about it … a seller will sell once a year, but an active buyer is buying two to 20 buildings a year. They have their finger on the pulse of the market.” 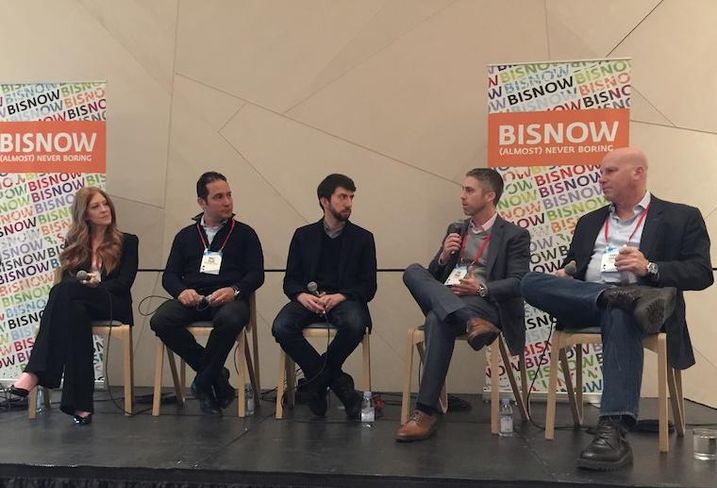 TerraCRG Partner Dan Marks said the Brooklyn market feels more active than it did this time last year. He has also noticed that the newly formed opportunity zones are attracting a lot of attention.

“This market has really never suffered from a lack of interest from buyers ... [but] this new opportunity zones discussion has really opened up a lot of people’s eyes in areas that will be affected by the program,” he said. "It may compel a seller to think about maybe selling some larger development sites, since it might be a little more competitive now."

Marks, Velotta and Kelly will be speaking at Bisnow’s Brooklyn State of the Market Event Nov. 1 at 25 Kent Ave.