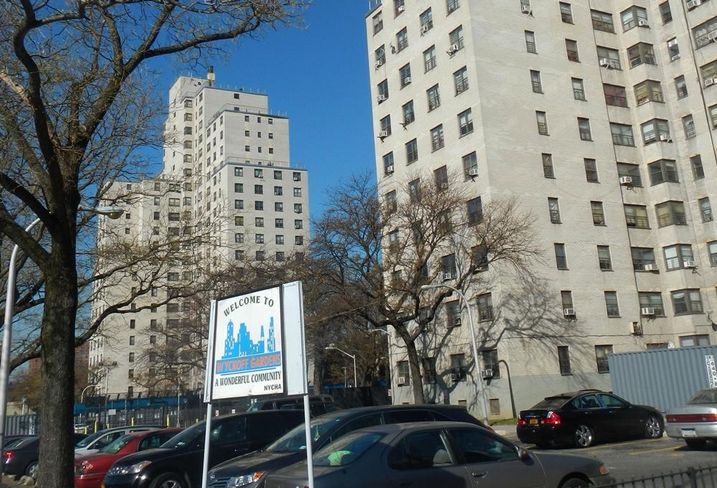 Last Thursday, the New York Housing Authority announced a request for proposals for a developer to help design, finance, construct and operate hundreds of mixed-income units—as well as community and commercial space—at Wyckoff Gardens in Brooklyn.

The NYCHA had originally planned for Wyckoff Gardens to have 550 to 650 units, but the reduced number allows for a 50/50 split between affordable and market-rate rental housing. NYCHA residents will have a head start for 25% of the affordable units, according to DNA Info.

The announcement also included a similar plan for Holmes Towers on the Upper East Side. Developers may submit proposals for one or both projects.

Both developments are part of NYCHA’s NextGeneration Neighborhoods program, which seeks to reduce the agency’s operating deficit and provide funds for capital repairs over the next 10 years, and to provide housing for low-income residents in line with Mayor Bill de Blasio’s push for more affordable housing.

Some tenants are worried the development could reduce affordability and low-income public housing in the area, but the NYCHA says its Wyckoff Gardens Community Principles will ensure that residents’ input—gathered from multiple community outreach and engagement meetings—is valued during the planning and development process.

The city agency said it will give preference to proposals that align with resident’s recommendations and hire low-income and public housing tenants. Proposals must be submitted by Sept. 30. [DNA]