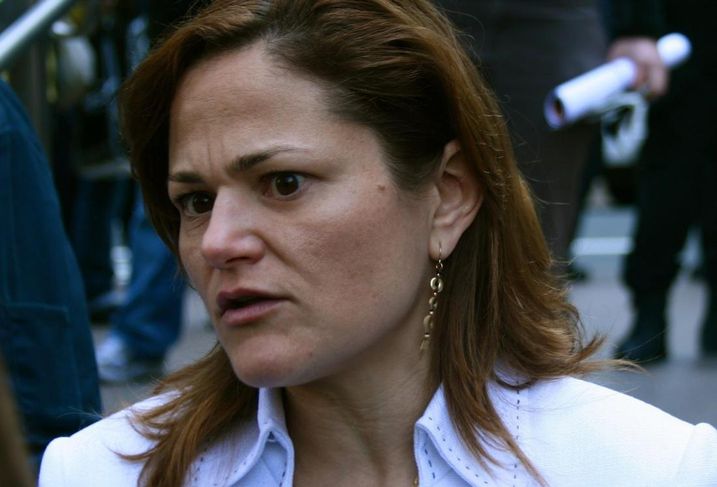 A compromise on mayor Bill de Blasio’s mandatory inclusionary zoning proposal has been hammered out in the City Council.

The council’s land use committee votes on the bill this Thursday, and the full council will vote on it next week, reports Politico. Speaker Melissa Mark-Viverito (above) says she’s “comfortable” the amended proposal will pass the full council next week to become the city’s first city-wide law requiring below market-rate housing.

While enough of the 51 council members are expected to signal their assent with a “yay” vote, some members still say the bill doesn’t mandate enough affordable housing. Others criticized it for its overturning of parking requirements for senior housing built near transit lines.

In response to backlash in the council, a new option in the bill lets developers devote 20% of units in new buildings to those making 40% of the area median income, which comes to about $31k a year for a family of three.

Three other options for developers, which were on the table before Monday’s compromise, require 25% to 30% of units to be rented to those making 60% to 115% percent of the AMI.

Councilman Ritchie Torres told Politico he’ll vote for the bill even though he feels it falls short in some aspects. "I'm not going to let the perfect be the enemy of the good," he said. "It's not a perfect plan, but it's a good plan."

Bisnow will be covering the development community's reaction to the new requirements next week after the final vote. [Politico]