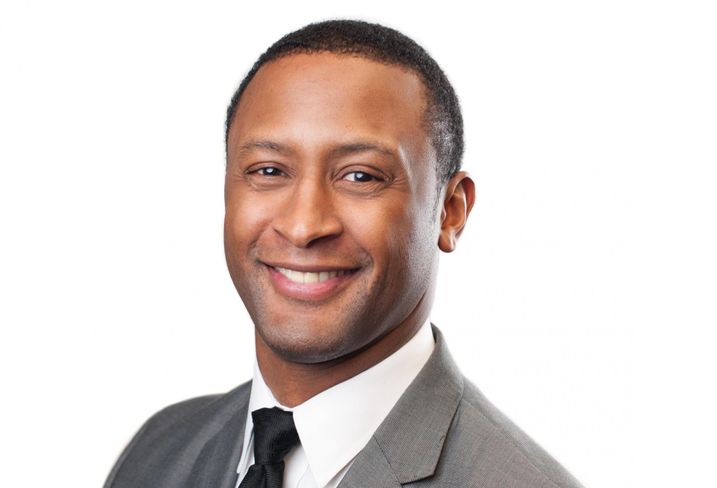 “Now more than ever, our public and private sectors must work together to create a new generation of quality affordable housing for New Yorkers of all income levels,” Tishman Speyer CEO Rob Speyer said in a statement.

Rodney was formerly Omni New York’s executive vice president for development and BFC Partners’ development director. He is on the board of directors at the New York University Furman Center and the New York State Association for Affordable Housing.

“Tishman Speyer combines unparalleled placemaking and attention to detail with an innate ability to take on complex challenges,” Rodney said in a statement. “I am looking forward to seeing these skills brought to bear in the affordable housing space.”

Tishman Speyer owns an $88B global portfolio, operating 167M SF since the company was founded in 1978, according to its website. The Manhattan-based company owns Rockefeller Center and is developing The Spiral in Hudson Yards, high-profile pieces of one of the 20 biggest real estate portfolios in the world.

Its new program "will initially focus on the New York City region," the company stated.

"It's not the right move for the city to be making in a time where we want to be focusing on economic recovery and on supporting those communities that have been hardest hit by the pandemic,” affordable housing developer Scott Short told Bisnow earlier this month after the budget was passed.