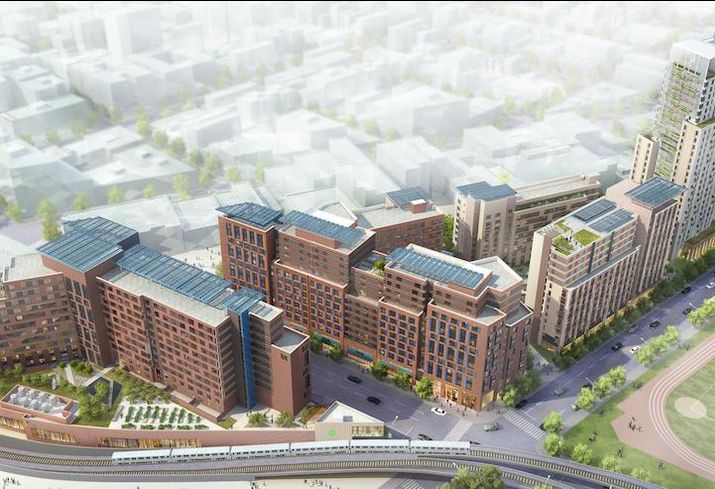 The plan to create hundreds of thousands of affordable units in New York City has hit a major roadblock.

Mayor Bill de Blasio is preparing to cut more than $1B from his signature affordable housing program because of the pandemic crisis. Mayor Bill de Blasio will cut $583M from the program this current fiscal year, which concludes at the end of June. Next year, $456M will be sliced from the budget, Politico reports.

The crisis was already expected to slow down affordable housing construction, even though it is considered essential work, as the virus affects the workforce and impedes supply chains, Bisnow reported earlier this month.

“All of our government partners have certainly been preparing us for a slowdown in the production pipeline just given the massive amount of resources the city and state have had to devote to crisis response,” Scott Short, CEO of Riseboro Community Partnership, told Politico. “There’s been a general message out there that this June closing season will not look like Junes of recent years. So I think we’re all kind of preparing ourselves for some fallout.”

In FY 2022 and 2024, the de Blasio administration plans to fund more than $1B to make up for the loss, but only if the city bounces back economically or if the federal government provides a bailout, Politico reports.

Overall, both the city and the state are facing vast budget gaps. The mayor scaled down his proposed budget for the city by $6B in addition to tapping into the city’s savings, he said in an April 16 press conference. The city is also anticipating a $7.4B tax revenue loss this year.