When it comes to the future of development in New Jersey, assets in the metro burbs hold a lot of appeal for owners and tenants. 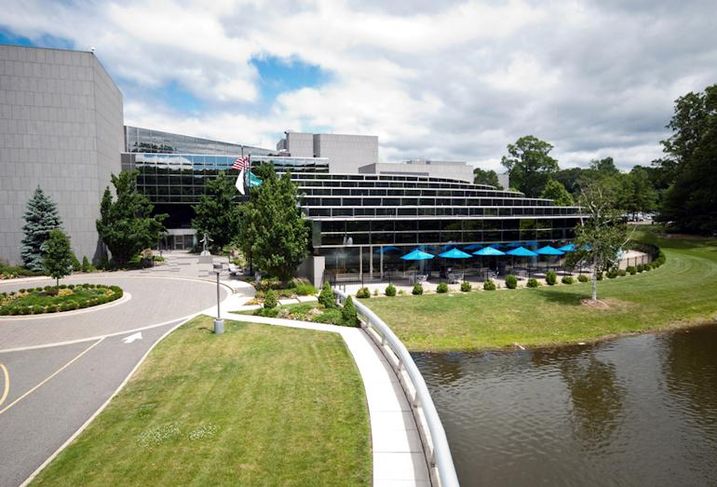 While Mountain Development Corp. owns many buildings throughout urban centers in New Jersey, New York, Connecticut, Massachusetts and Pennsylvania and understands the attraction to these locations, suburban assets present an opportunity often not found there, according to president Michael Allen Seeve.

“They’re mature, completed neighborhoods, which constrain you to the building's footprint and other tenants,” he said. “You are part of a fully completed infrastructure. The chance to take suburban assets apart and redo them, from site work to experience, is broader. Not all tenants need that opportunity or want to do something holistic, but the ability to exploit the advantages of buildings for the benefits of tenants is exciting.” 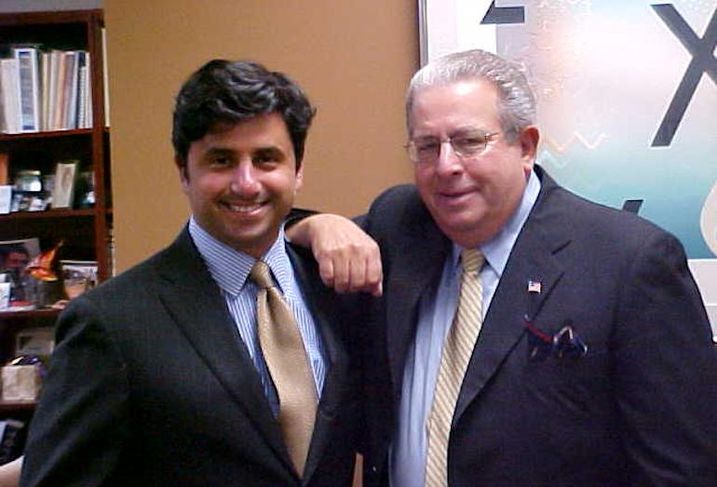 MDC owns over 6M SF of primarily office assets and considers itself an opportunistic buyer of existing real estate, though sometimes it wears a development hat. Many of the office deals it has closed over the past year have had special requirements, Seeve said.

Recently, it finished leasing 56 Livingston Ave. in Roseland, a building it owns jointly with Square Mile Capital. The 434K SF building — redeveloped since it housed pharmaceutical company Organon International — will soon be home to tenants including national law firm Lowenstein Sandler, which is moving in within a few weeks, and New Jersey-based law firm Connell Foley.

“They are discriminating tenants who chose the building because we were able to customize the space and building a special environment to serve them and their partners,” Seeve said. 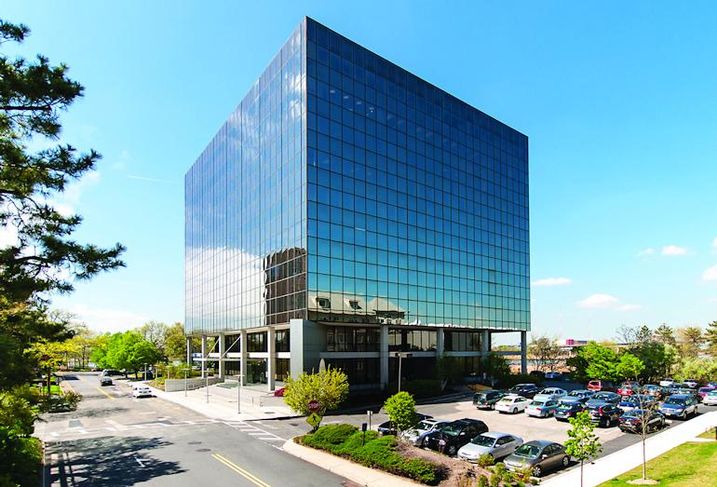 Two weeks ago, MDC closed on 41 Spring St. in New Providence, a 170K SF office building that was originally converted from industrial by The Gale Co. (now part of Mack-Cali) two decades ago. He is particularly excited to be back in the market, because it is close to One Diamond Hill Road, which MDC acquired in 2002, redeveloped for medical use and sold to Summit Medical Group in 2006.

MDC is also in the final leasing stages of One Harmon Plaza, a 187K SF office building it acquired in Secaucus three years ago. Seeve said the Meadowlands has been a high-velocity market, so many top professionals are seeking the right space. 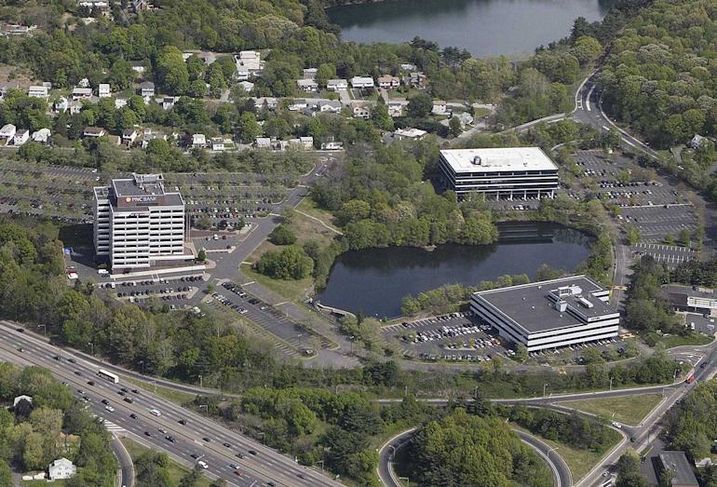 At Woodland Park, which MDC calls home, it continues to hold One, Three and Five Garrett Mountain Plaza. (One was acquired and renovated in 2006, while Three and Five were developed by MDC chairman and CEO Bob Lieb in the early 1980s.)

Newmark Grubb Knight Frank is seeking a new tenant for Five, which had previously been 100% net leased, Seeve said; the 100K SF building has a great footprint, and MDC will remake the building to meet the needs of the right user. It is already working with architectural firm HLW International to design exciting new amenities for the building.

Seeve will be speaking at Bisnow's Repositioning and Redeveloping New Jersey event at Bell Works on June 20.