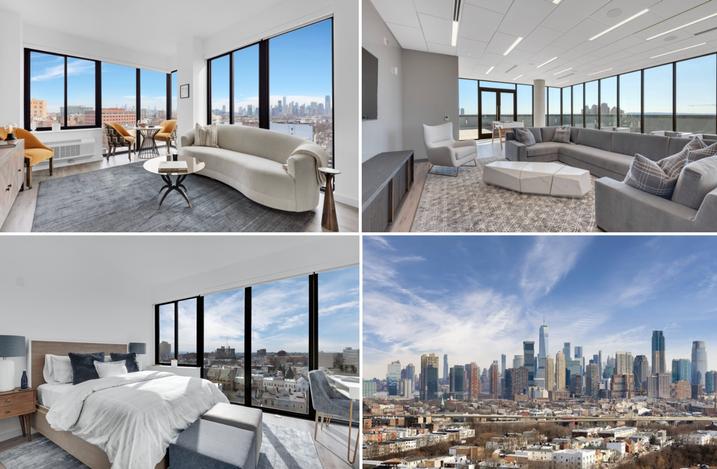 Both buildings feature keyless entrance technology, new appliances and kitchens with Caesarstone countertops. They also offer a variety of amenities and are pet-friendly. 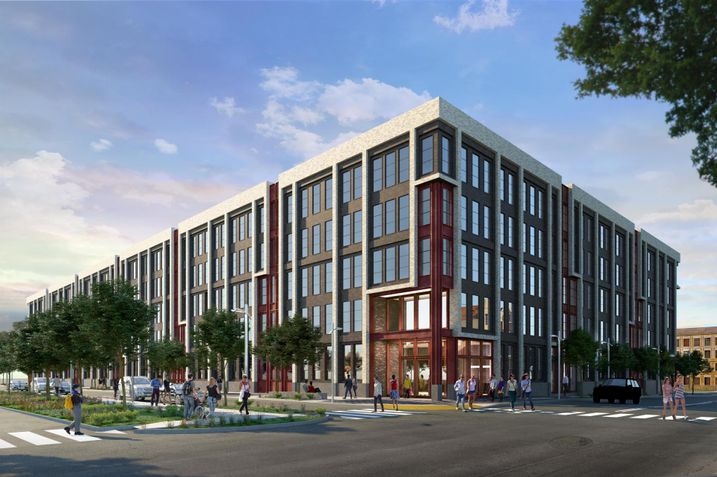 “We expect our residents to explore and enjoy the local fabric of the neighborhood while also taking advantage of the adjacent Light Rail Station that will conveniently connect them to Downtown Jersey City and additional public transportation options into Manhattan,” David Barry, president of Ironstate Development Co., which developed 295J in partnership with Brookfield and Landmark Development, said in a press release.

Queens-based Modern Spaces is the exclusive leasing agent for MRK, where rents start at $1,800 per month. Monthly rents at 295J start at $1,910 with occupancy starting in April.

As these two multifamily projects near the end of construction in Jersey City, two more are gearing up to take their place in the pipeline — The Vantage apartments Phase 2 and The Element locked down financing in late February to begin construction. Those two projects, the first built by Fisher Development and the second by Art Johnson, are slated to add 1,083 multifamily units to Jersey City.