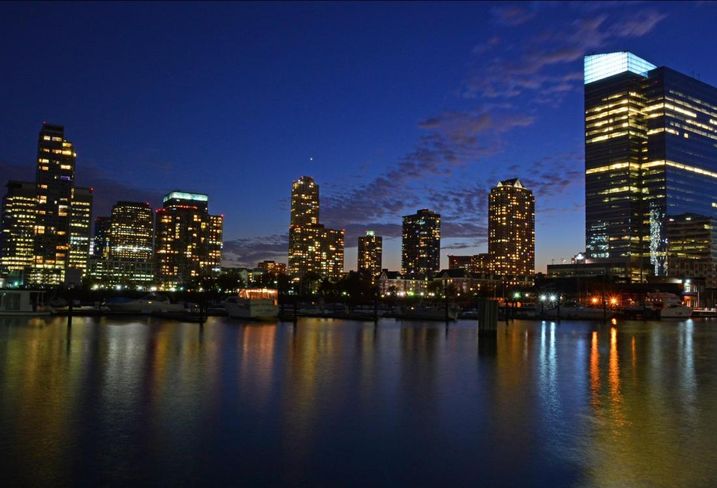 Flickr/Peter Miller
The skyline of Jersey City, N.J., in 2013

New York Life Real Estate Investors announced Tuesday it originated $138M in construction financing for Fisher Development for the development of Phase 2 of the Vantage apartments, a 45-story tower with luxury units on the waterfront in Jersey City.

The phase includes 452 luxury apartments that feature panoramic views of the Manhatten skyline, the Statue of Liberty and New York Harbor. The property will be connected to and will share amenities with Phase 1 of the apartments, which New York Life financed in 2015. Working with New York Life again allowed Fisher and its JV partners to align loan maturities for both phases, New York Life Real Estate Investors Director Keith Duane said in a press release.

Meanwhile, another Jersey City project with a different flavor also locked down money to move forward. 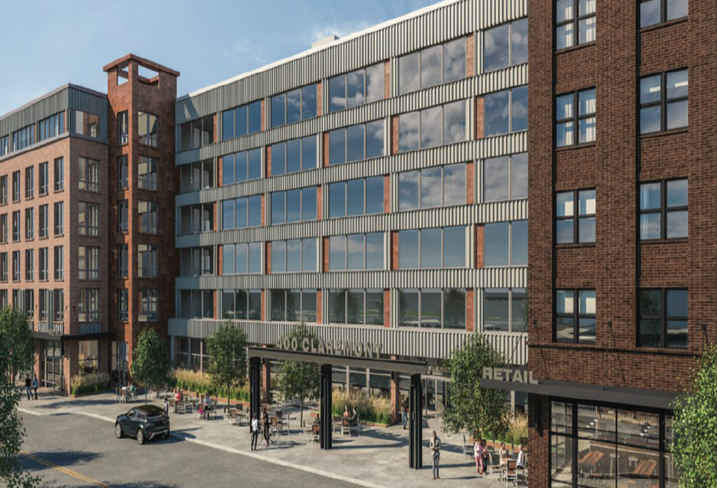 Courtesy of Progress Capital
Rendering of The Element in Jersey City.

Progress Capital founding partner Kathy Anderson arranged an $84M construction loan and $36M in equity to finance the development of The Element, a six-story apartment building in Jersey City.

The Element will consist of 631 units, 277 of which will be microunits under 500 SF, designed to appeal to millennials willing to trade living space for a convenient location near public transportation with plenty of amenities, according to a press release. The release did not name an owner or developer, but it is being developed by Art Johnson, according to The Real Deal.

The Element is steps away from the West Side Light Rail Train Stop and will provide two private shuttles for commuters who take the PATH Train. Tenants will have access to a full-size heated pool, a fitness center, a children’s playroom and a dog park, among other things.

The Element will also have 15,500 SF of retail space and 279 covered parking spaces. Investors in the project are eligible for tax breaks since it is in a qualified opportunity zone. It is one of the first large developments to break ground in an opportunity zone along New Jersey's Gold Coast, according to commercial real estate advisory company Progress Capital.