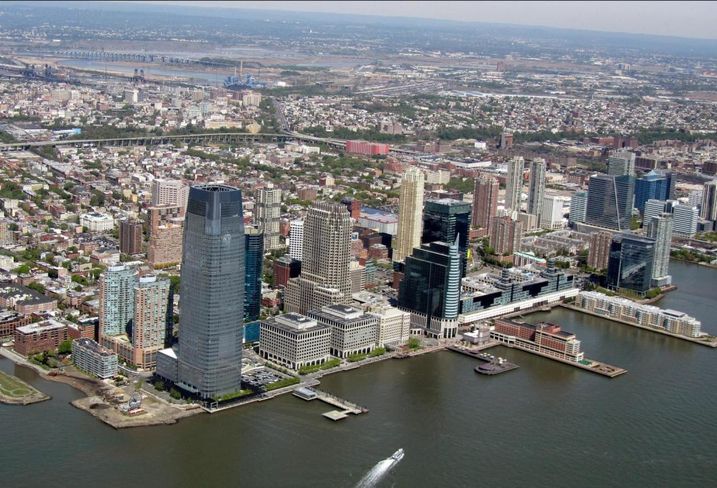 The tax incentive system that the New Jersey commercial real estate industry has relied on for years is in peril.

A task force created by Gov. Phil Murphy to root out corruption in the awarding of benefits by the New Jersey Economic Development Authority announced its findings that a CBRE employee misled the NJEDA in an application for a client, The Wall Street Journal reports.

Rainforest Distribution Corp., a grocery shipping company based in the Queens neighborhood of Long Island City, retained the services of CBRE in 2015 to help find it a new location in New Jersey, according to documents revealed in the task force investigation and reported by the WSJ.

CBRE First Vice President Nick Nitti informed Rainforest that it could qualify for tax incentives under the NJEDA's Grow NJ program, and secured a contract that would award CBRE up to $150K if it did so.

Rainforest signed a draft proposal with a landlord for a lease in Bayonne, New Jersey, but CBRE's then-location incentives director Susan Harte told the NJEDA that no such proposal existed, the WSJ reports. Harte also told Nitti in emails that she was looking for a location outside of Jersey in order to pressure the NJEDA into offering a tax break.

Harte was let go by CBRE Wednesday, a day before the task force released its findings, a spokesperson for the company confirmed to Bisnow. An official statement to the task force said that the behavior described is "inconsistent with the ethics and standard business practices of CBRE," WSJ reports.

The NJEDA ultimately decided to award $2.6M to Rainforest over 10 years, contingent on producing at least 36 permanent jobs, for moving to Bayonne. Ridings told the WSJ that the incentive was a crucial component in the company's decision. Murphy's task force said the instance is one of many in which NJEDA applications were misleading or untruthful in some way.

Murphy let the Grow NJ program expire this past summer, and debate continues over what will replace it. New Jersey-based developers and brokers have frequently claimed at Bisnow events that the state's economic growth depends on tax incentives.

CORRECTION, OCT. 21, 12:15 P.M. ET: A previous version of this article misstated Susan Harte's position at CBRE. Before her termination, she held the title of director in the company's location incentives department but did not lead it, a CBRE representative confirms. This article has been updated.