Much like at 666 Fifth Ave., Kushner Cos. could be seeing its ambitious development plan at One Journal Square in Jersey City go up in smoke. 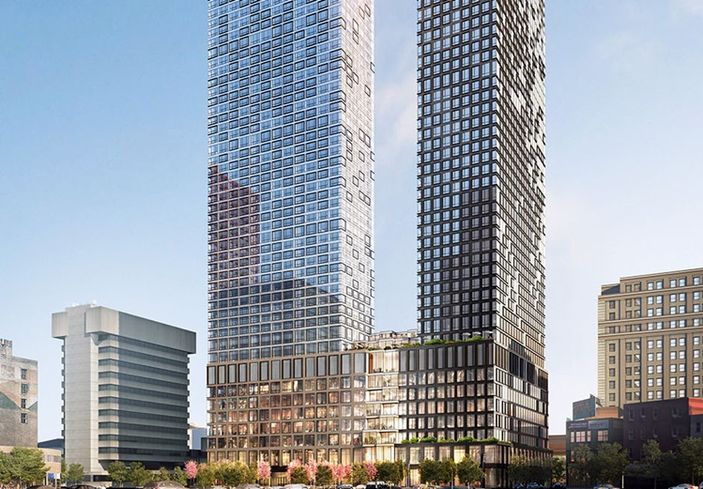 KABR Group
Rendering for the planned One Journal Square development in Jersey City by Kushner Cos. and KABR Group

The dual-skyscraper proposal that Kushner wants to develop along with KABR Group has been on the rocks since WeWork pulled out as an anchor tenant and investor in May, and the Jersey City Redevelopment Agency put it on even thinner ice by declaring the developers had violated the terms of their agreement with the city, Hudson County View reports.

The JCRA cited a combination of factors in pulling support for One Journal Square. Primarily, the lack of WeWork caused a change in plans that made the proposal a "more traditional residential project," JCRA acting Executive Diana Jeffrey said. The JCRA also said that Kushner was nearly a year late in paying administrative fees and had proposed an abundance of plan changes.

Jersey City Mayor Steven Fulop tweeted his support for the JCRA's decision, stating his hopes that One Journal Square can "move to a different partner that can complete the project."

WeWork's departure also took away a sizable chunk of funding for the project, which Kushner and KABR have not been able to replace to date. Charles Kushner met with Fulop in January to discuss additional subsidies, but the mayor has been strident in his opposition.

Many have asked about the Kushner’s project in #JerseyCity - this reporter has been following the back/forth between the lawyers. There is a sense of entitlement that the developer has towards a subsidy - we as a city just don’t see it the same way https://t.co/2klVcB0dV1

After the apparently fruitless meeting between Fulop and the Kushner patriarch, lawyers for the development group sent a letter to the city claiming that its officials "suddenly and unexpectedly" cut off discussions regarding the project though a draft of building plans had been "nearly completed," Northjersey.com reports. 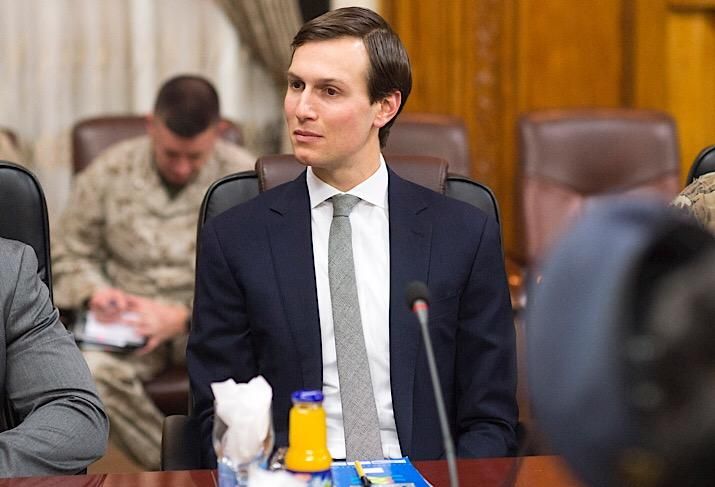 Kushner Cos. has since released a statement accusing Fulop of "playing politics" by pulling his support for the project for no reason other than former CEO Jared Kushner's connections to President Donald Trump. Fulop tweeted his response Monday evening.

My job is #jerseycity progress + while I disagree w/everything about the President, this decision stands on its own merit. After 6 yrs of delay after delay from them, I think fair to say that the Kushners shouldn’t point fingers https://t.co/B8X7419RtO