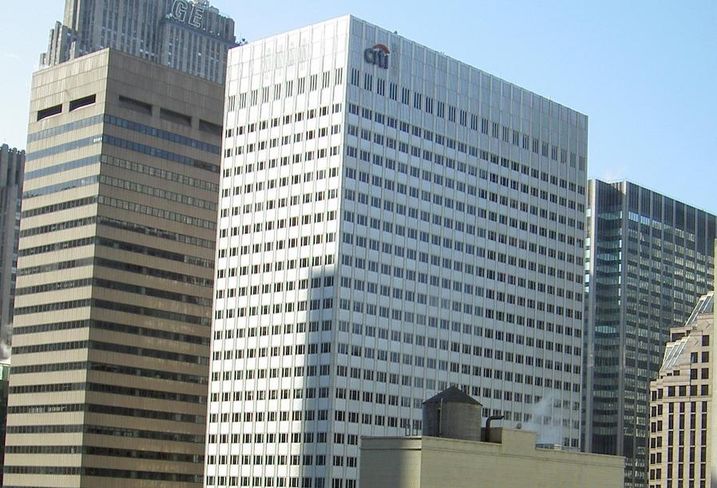 It looks like the Kushners are close to giving up on their $7.5B vision to completely redo 666 Fifth Ave.

Facing a mountain of debt set to mature in February 2019, without construction financing to convert the office building into a skinny mixed-use tower, and with serious pushback from partner Vornado's CEO, Steven Roth, Kushner Cos. has filed more modest plans for a $17.8M update of the building's windows and facade, the New York Post reports.

The plans, filed with the New York City Department of Buildings in September, are to "over-clad the opaque elements on all four facades" of the white aluminum exterior of the Midtown building. Despite paying the filing fee of nearly $100K, Kushner has not filed any subsequent applications for the machines necessary for work to begin.

Mention of the ambitious redevelopment plan that would change the building's address to 660 Fifth Ave. was absent from the company's 2018 look book, the Post reports. Instead, photos and promotional material talk up the features of the existing building, with a bright "666" in place of the Citi sign at the top of the structure. Such a move may be a signal for a new potential anchor tenant to install their own signage, according to the Post.

Jared Kushner and his father, Charles, bought 666 Fifth Ave. for the family company in 2006 for a then-record price of $1.8B, with only $50M coming from the company itself and the rest from debt. In order to find investors to help pay it off, Kushner executives have taken meetings with businesses in Qatar, Saudi Arabia and China, among others — meetings that have raised suspicions about potential conflicts of interest related to Jared Kushner's position at the White House.

Some suspect that meetings Kushner took with Russian officials and business people and failed to disclose on his application for security clearance had something to do with the attempts to refinance the debt on 666 Fifth Ave., according to Bloomberg. With those attempts coming up empty, it looks like Kushner Cos. is being forced to reconcile the $1.2B bill coming due in 14 months.