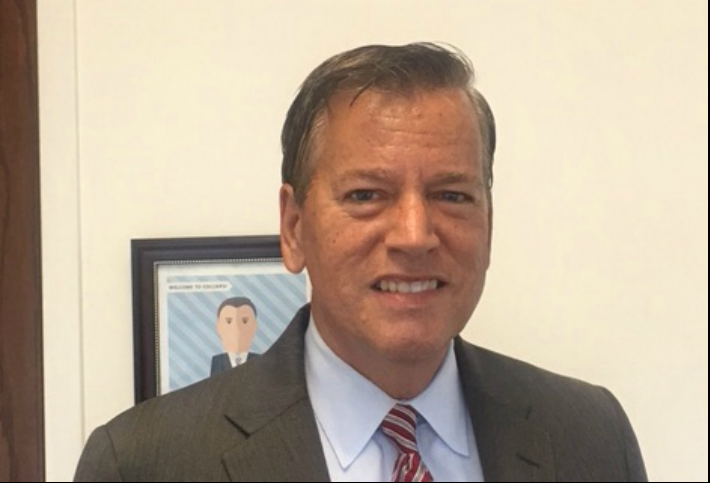 Waggner has joined Colliers International as executive managing director, where he will lead the company's operations in New Jersey. Colliers has offices in Mount Laurel, Parsippany, Princeton and Woodbridge, where Waggner will be based. Mount Laurel is overseen by the Philadelphia region.

He joins David Amsterdam as a recent hire for Colliers. Amsterdam, who worked with Waggner at Cushman years ago, was recently named president of investments, leasing and the Eastern region. Kim Brennan, now the chief operating officer for the Tri-State Region, also is a former Cushman vet.

“I’ve worked with both of them at Cushman & Wakefield and I know they’ll be great to be with,” Waggner told Bisnow.

For the first time in his career, Waggner will purely be in a leadership role, where his focus will be on growing Colliers' operations in the state through recruitment and acquisitions.

“I've spent my entire career working in New York City, and I’m a Jersey guy, through and through,” Waggner said, adding that he has lived in Jersey for years and had a two-plus hour commute. “I’m literally adding three hours to my life every day.”

Waggner's first day on the job was on July 30, and he said he still needs to get the lay of the land before embarking on any new initiatives. He doesn't anticipate making any sweeping changes, though.

“I believe that if it ain’t broke, don’t fix it, and this place ain’t broke,” Waggner said.

He said that the industrial market will be a point of emphasis, due to its position as the strongest and fastest-growing sector of New Jersey real estate.