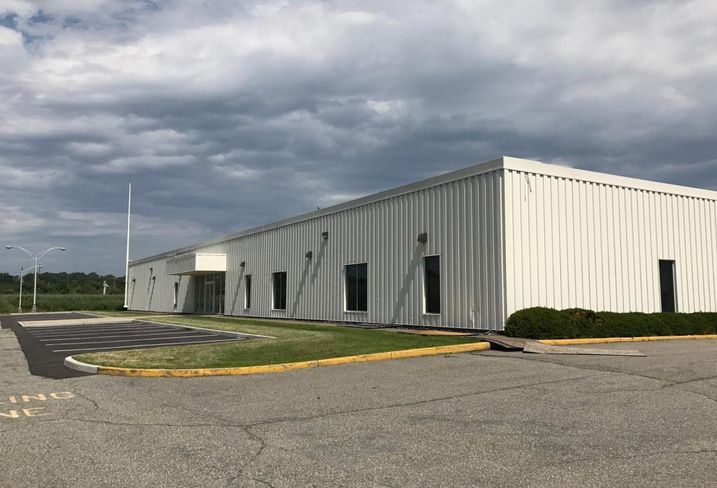 Demand for distribution centers in New Jersey may not be hot forever, but it does not seem to be slowing down quite yet.

Bergen Logistics, a third-party distributor focusing on apparel and fashion items, has closed on a lease of the 404K SF Murray Metro Distribution Center in Rutherford, part of the Meadowlands. It is the largest such lease in the area since 2016, according to Cushman & Wakefield, which represented Bergen in the lease.

The building's owner, Murray Construction Co., recently finished redeveloping the building at 299 Thomas E. Dunn Memorial Highway. The operations in the building will be "fully automated," although Bergen claims it will add 200 jobs. The lease deal closed in December, and Murray was represented by its own chief operating officer, alongside CBRE.

The Murray Metro Distribution Center may have been renovated to fit modern warehouse requirements such as automation and generous space for trucks, but its 24-foot ceiling height is lower than what many distributors consider ideal for long-term viability.

For facilities at least 200K SF wide, clearance height should be at least 36 feet, Liberty Property Trust Market Officer Ben O'Neil said at Bisnow's Mid-Atlantic Industrial & Logistics event in October. Bergen's requirements show that, despite the rapid development of higher-clearance, new warehouses, one size does not fit all.