Thanks to robust customer demand and high smartphone sales, the tech company reported earnings of $8.72B (or $1.67/share) on revenue of $45.5B in the fiscal third quarter ending July 1. Analysts polled by Thomson Reuters expected $1.57 earnings per share on revenue of $44.9B. 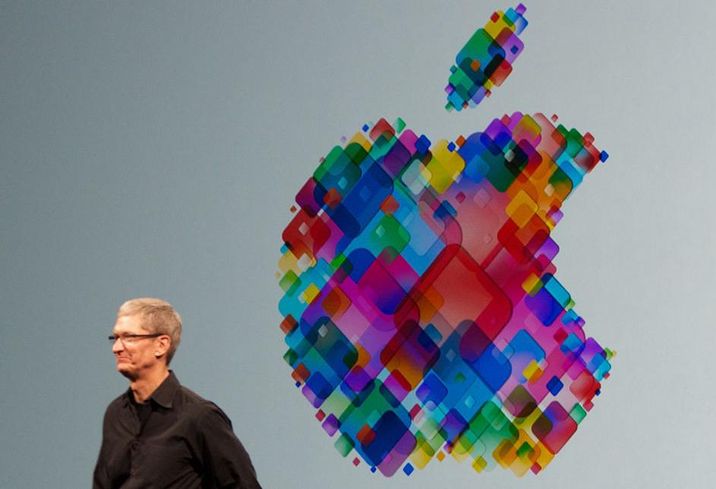 With much of its cash stockpiled overseas, the tech company could be greatly impacted by policies pushed by the new administration. Just last month, President Donald Trump said during an interview with the Wall Street Journal that Apple CEO Tim Cook promised to build three manufacturing plants in the U.S. The news broke without any sources from Apple stepping up to confirm the president’s claim.

“I said, 'You know Tim, unless you start building your plants in this country, I won’t consider my administration an economic success.' He called me, and said they are going forward,” Trump told the WSJ.

The Wall Street Journal reports Apple CEO Tim Cook did not address Trump’s comments regarding the “three big plants, beautiful plants” on the call, though Cook did mention the company’s plan to launch a $1B investment fund specifically dedicated to furthering U.S. manufacturing efforts and creating job opportunities in a tight labor market.

Cook said Apple spent $50B on goods and services from U.S. suppliers in 2016 and reiterated plans to expand its Kentucky-based plant. At present the tech giant has 497 Apple stores, and announced plans to open new international locations in Singapore and Taiwan.