Talent Shortage Ahead For Tech Companies? 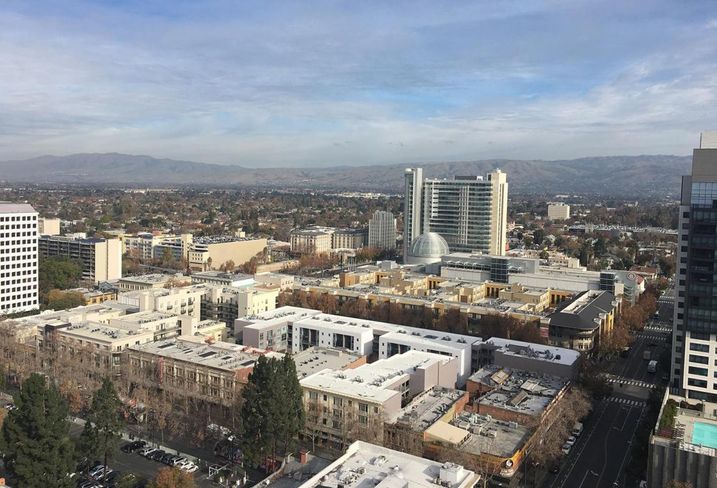 H-1B visa applications have dropped for the first time in years. U.S. Citizenship and Immigration Services received 199,000 applications for the upcoming fiscal year, the San Francisco Chronicle reports. The agency received 236,000 applications in 2016 and 233,000 in 2015.

Immigration experts were expecting a huge influx of H-1B visa applications this year due to the uncertainty of the program’s future. Changes to H-1B visa policy have sparked fears that tech companies would have difficulty finding highly skilled workers and tech workers would seek employment elsewhere, according to the San Francisco Business Times.

“This new constraint will have a severe impact on innovation and the continued maintenance and support of many Silicon Valley tech companies,” NodeSource CEO Joe McCann said.

NodeSource is a San Francisco-based technology company that relies heavily on IT talent from all over the world.

“These changes will ultimately impact the bottom line of some of the world’s largest companies, thus creating a downward economic spiral for technology, for Silicon Valley and for the entire United States,” McCann said.

He said there is a technology skills gap in America and changes to the visa program will make filling positions even more challenging. NodeSource would hire more Americans, but it cannot find enough qualified candidates in the U.S.

Previously, U.S. Citizenship and Immigration Services issued guidelines saying employers need to prove a computer programmer’s job is specialized and so complex that a bachelor’s degree at a minimum is required. The government also temporarily suspended the expedited application process.

President Donald Trump is expected to issue an executive order Tuesday seeking further changes to the program. Congress also is considering changes to the visa program. One proposed bill would require companies seeking H-1B visas to show a good-faith effort to hire Americans first, give more sanctions and investigative power to the Labor Department related to H-1B abuses and give foreign students studying in the U.S. deemed “the best and brightest” priority for H-1B visas.