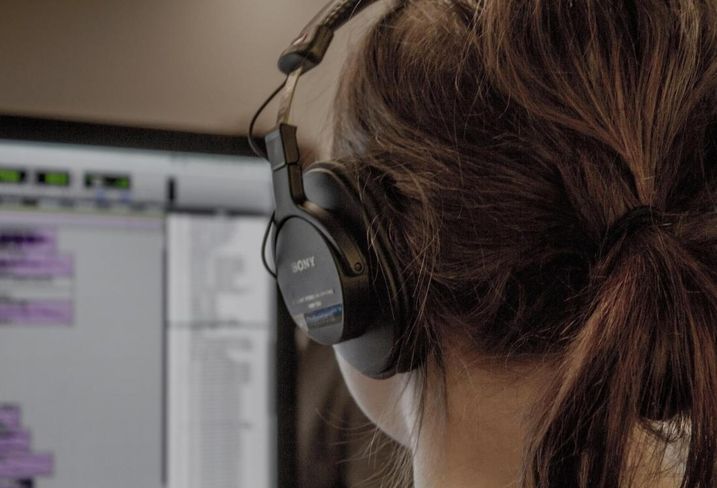 Employers must now prove that a computer programmer’s job is so specialized and complex that a bachelor’s degree at minimum is required. The H-1B visa application process began Monday.

The U.S. Citizenship and Immigration Services said this guidance clarifies its visa requirements, but immigration lawyers argue it will make it easier to question if a foreign worker is needed for a position over an American citizen. Lawyers believe this will likely affect lower-paid and entry-level positions. H-1B visas allow foreign workers to remain in the country for three to six years with a sponsor company.

What may complicate the issue is the government may require further information as to why the position could not be filled by a citizen without a bachelor’s degree. The employer would have to refile the application, but the government often stops accepting applications within a week.

During fiscal year 2017, the government received 236,000 applications. An estimated 250,000 to 300,000 applications are expected this year. A large chunk of applicants come from India. The government typically grants 85,000 visas each year. While New York received more than 34,000 visas last year, San Francisco, San Jose and Sunnyvale employers garnered more than 30,000 visas.

Many in the tech, biotech and life science industries have expressed concern tighter immigration policies will stifle innovation and technological advancements.