Men and women do not enjoy equal representation in the commercial real estate industry, but there is evidence of "tangible change” connected to the rise of PropTech companies, according to a new report from the Property Council of Australia and EY. 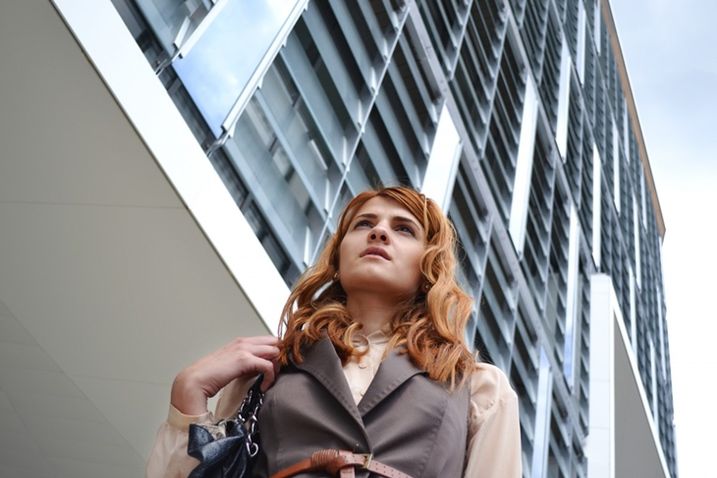 The report this year was a follow-up to a 2016 report seeking to identify any shifts in attitudes, behaviors or industry sentiment over the last two years, with more than 2,600 property-sector employees participating in the survey,  JLL reports.

The research explored women’s entry into the property industry and their career progression. It also included a new focus on men’s and women’s experience of everyday sexism in the workplace.

According to the study, PropTech as a disrupter will be a catalyst for change. Namely, disruption of the image within the industry of male dominance.

“I see many examples of how the increased take up of technology in our industry is really changing the way these roles actually operate,” JLL Head of Business Technology in Property and Asset Management in Asia Pacific Carolyn Trickett said.

JLL cites property management as one example. Until recently, that aspect of the business tended to depend on male-dominated occupations, such as engineers or other mechanical specialists.

"Women who didn’t go down the path of construction or engineering, because they weren’t interested in that side, now have more aptitude for these roles as they’re becoming more analytical and computer-based rather than practical-based,” Trickett said.

The rise of PropTech also comes at a time when more women are entering the tech sector, though the industry is still characterized by considerable gender imbalance.