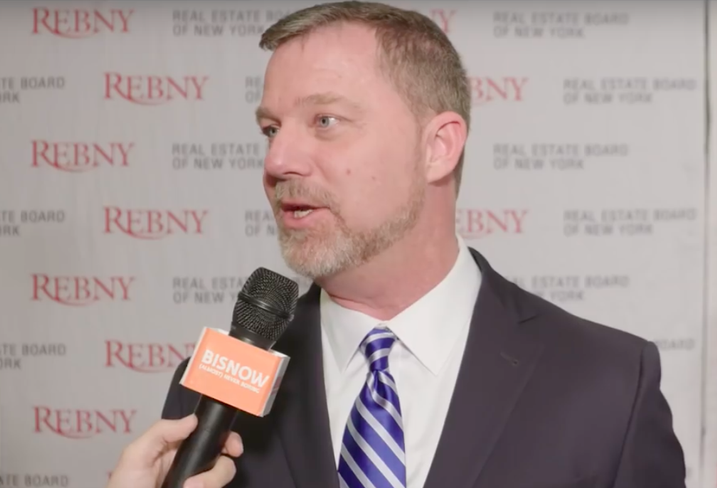 Doug Curry has just lost a major backer of his new company after Xceligent, the company he founded and ran until 2017, reached a legal settlement with CoStar in a copyright infringement suit.

"Moody's has divested its entire stake in Empirical CRE in light of recent disclosures, and no longer has any connection to that company," a Moody's spokesperson wrote in an email to Bisnow.

Curry founded Empirical CRE, based in Sydney, Australia, in May 2018 according to his LinkedIn page. The company's website says its mission is "creating global market intelligence and transparency for commercial real estate," with a focus on the Asia-Pacific region.

Empirical CRE in January filed a form with the Securities and Exchange Commission disclosing a $2.44M investment. The form listed Curry as an executive officer and Moody's Managing Director of Strategy & Innovation Mikael Nyberg as one of its directors. Empirical's spokesperson didn't immediately respond to requests for comment.

Moody's acquired a 23.8% stake in Empirical CRE, according to a form it filed with the SEC. It did not disclose the size of its investment, and Empirical's $2.4M raise may have included other backers.

The divestment comes after trustees for Xceligent reached a $500M settlement in its copyright infringement case with CoStar. Xceligent's estate doesn't have the assets to fulfill the entire ruling, and its insurers will pay CoStar $10.75M.

Curry, who left the company in October 2017 two months before it filed for bankruptcy, was not a party to the lawsuit. But Xceligent's bankruptcy trustee filed a separate lawsuit against Curry last month, alleging he is in possession of Xceligent property that could be used to launch a new company.

CoStar CEO Andy Florance mentioned Moody's investment in Empirical CRE on his Q3 earnings call last month, and he discussed it in an interview with Bisnow.

"When you look at Moody's investing ... into Doug's latest venture, you do wonder what people are thinking," Florance told Bisnow. "I'm just amazed how someone can engage in that kind of behavior and people continue to fund them."

Curry provided a statement to Bisnow responding to the allegations against him and the Moody's divestment.

"As always, Costar is trying a case in the media making false allegations, wild misrepresentations and blatant attempts to assassinate our character," Curry wrote in an email. "As for Xceligent assets, all parties know that Xceligent US information assets are of no benefit to me as I build a new company solely focused on Asia Pacific. We believe Moody’s has chosen to not be part of the company because of the continuous and unfounded attacks on us."