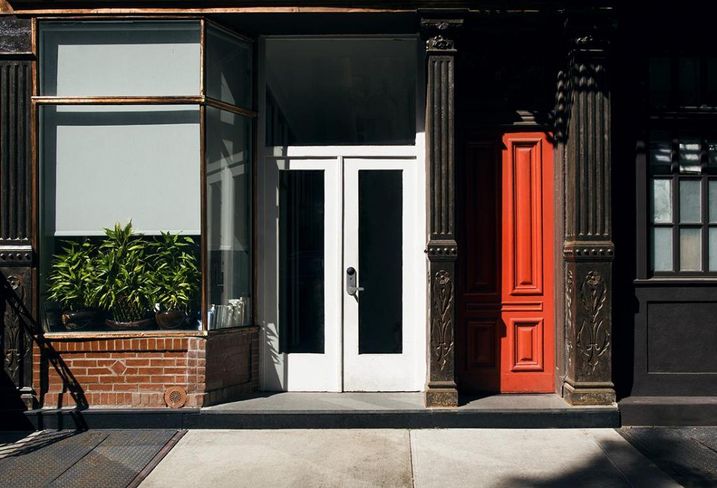 One of the leaders in bringing the internet to multifamily buildings is also bringing its digital issues into physical real estate.

Latch, which claims that one in every 10 apartments under construction is being built with its technology, has come under fire for a data privacy policy that some see as overly broad and ripe for potential abuse, OneZero reports. The 160-page policy allows Latch to collect and store personally identifying information, as well as share it with landlords and third parties.

Latch makes products for apartment lobby entrances and resident doors that enable entry through a smartphone, whether automatically through a Bluetooth connection or with a manual code entered in the Latch app. Some products allow for mechanical keys, while others can have swipe cards as the phone-less bypass. The latter is only considered a backup option for which Latch places all the fulfillment responsibility with the landlord.

By ensuring that most, if not all, entrances and exits in a building or apartment are tracked through smartphones, Latch has created a system that can gather data about a resident's whereabouts and comings and goings, in addition to personal information in a user's app profile. Android devices require GPS to be turned on for Bluetooth to function, which could potentially allow the company, or anyone who possesses its data, to match phone signals with a user's home address, according to OneZero.

Gathering a trove of data that can be linked to individuals exposes tenants of Latch partners if Latch were hacked, or if it decided to sell that data to the highest bidder —  issues for which Facebook has been publicly shamed to the point of congressional hearings.

Latch CEO Luke Schoenfelder told OneZero in a statement that it does not collect and store personal information the way Facebook has, and that it “does not share users’ personal data with third parties for marketing purposes, and [does] not make any revenue from data sharing.” Schoenfelder specifically and repeatedly denied that Latch captures, stores or uses GPS data in his statement.

That the language of Latch's data policy allows for such behavior means that tenants are forced to trust Schoenfelder at his word. Latch told OneZero it is working on updating its privacy policy to be more clear about how it uses data.

The concept of being “forced” is especially at issue for Latch compared to other tech companies, because tenants are essentially forced to choose between opting in to Latch's privacy policy or live somewhere else entirely, experts told OneZero.

A group of rent-controlled tenants in a Manhattan apartment building are suing their landlord over installing Latch technology. The group, whose members are as old as 92, considers thrusting the new technology on residents ill-equipped to adapt an attempt to force those residents out and raise rent, the New York Post reports.

CORRECTION, MAY 2, 7:30 P.M. ET: A previous version of this article stated that the Latch app required GPS to be turned on in order to function. This article has been updated.