JP Morgan CEO Jamie Dimon is not mincing words when it comes to bitcoin.

According to The Guardian, Dimon expressed his feelings about bitcoin during a conference in New York, where he said the electronic currency is a fraud fit for murderers and drug dealers, not professional use. 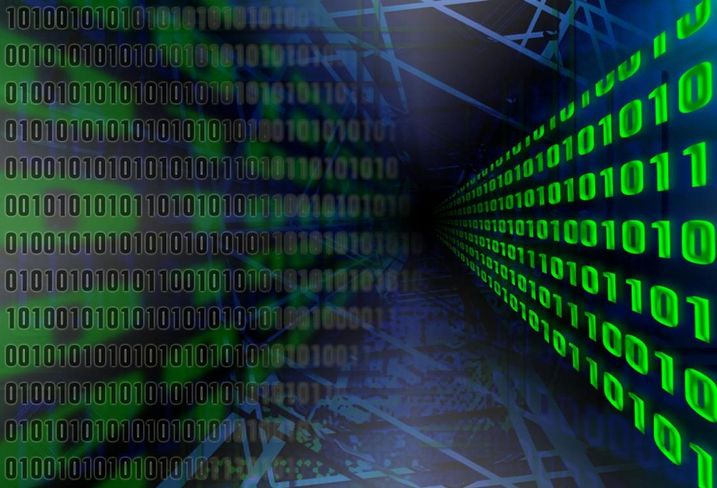 Dimon went on to say that any JP Morgan employees caught using the electronic currency would be let go for two reasons: one, because it is still extremely dangerous, and two because it is against the rules of the company.

Bitcoin is slowly becoming a more widely accepted form of payment in the commercial real estate industry. As of Sept. 12, roughly 241,000 bitcoin transactions had taken place across the globe, according to blockchain.info. Bitcoin Real Estate allows its customers to buy and sell condos, houses, lots and resorts using bitcoin, and listing properties on its site is free.

Handling property transactions using cryptocurrency has its perks. The peer-to-peer payment system founded in 2008 allows users to make online transactions that bypass banks and their fees and risks. It is also recognized as a way to manage transaction data securely and in real time without having a gatekeeper or central authority keeping track of things.

But virtual currency is also fraught with risk. Bitcoin has been a fixture of criticism and uncertainty since its inception. Banks and financial institutions have remained skeptical about its associations with money laundering and online crime, the Guardian reports.

Earlier in the summer, a U.K. businesbsman was arrested for fraud after allegedly deceiving investors with a fake bitcoin trading platform. The news came shortly after two U.S. Army National Guards were convicted of running a credit card scheme using bitcoin while three others were found guilty of committing wire fraud and identity theft, Coin Desk reports.

Despite these widespread concerns, blockchain technology (the tech on which bitcoin is built) is anticipated to be one of the biggest disruptors to hit the market in the coming years, with more than 56% of institutional investors expecting real estate players to adopt this tech for future property transactions, according to a study from real estate investment firm BrickVest.