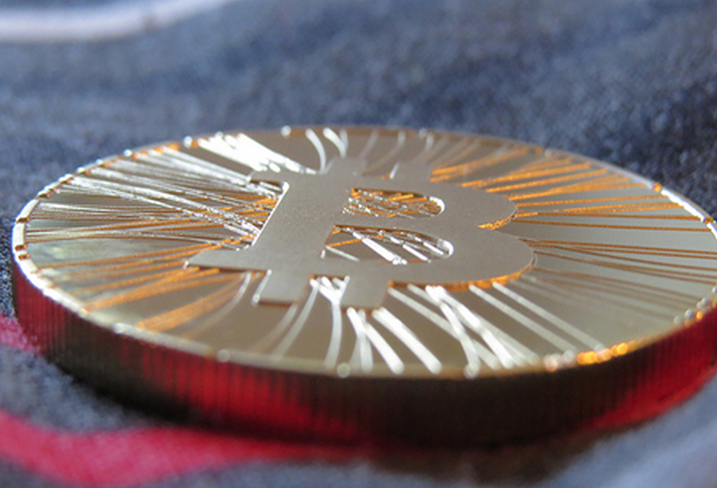 Well-known companies like Wordpress, Virgin Galactic and Expedia have begun to accept bitcoin as a form of payment, and other companies have decided to switch to solely dealing in the e-currency.

A group called the International Blockchain Real Estate Agency (IBREA) is looking to implement bitcoin and blockchain technology in real estate transactions. According to IBREA president Ragnar Lifthrasir, the group has more than 900 people working all over the world in an effort to transform the real estate industry through superior technology.

Bitcoin was created in 2008 as a peer-to-peer payment system for online transactions that bypasses banks and their fees and risks. It was designed so individuals and businesses could transfer funds to anyone, at any time, and from any place.

Bitcoin uses cryptography to control its creation and management, and there is a finite amount of the currency that can be “mined.” Until 2020, this is 12.5 bitcoins per block every 10 minutes. After that, it will be halved to 6.25 for four years before it is halved again.

Every time bitcoins are transferred from one party to another, they are grouped into a block and recorded on a blockchain that is validated by a huge network of computers. Because everything is logged and can be traced back along this blockchain of unique code accessible by all the computers on the network, it ensures hackers can’t sabotage the currency.

Plenty of online casinos have started to deal in bitcoin because their users come from all over the world. Using bitcoin for transactions means there is no need to deal with fluctuating exchange rates or fees. Players can read on a site like Vegas Casino how to exchange their money for bitcoins and how to use them to play casino games.

More than 100,000 companies worldwide accept bitcoin payments, including a number of real estate agencies. Bitcoin Real Estate allows its customers to buy and sell condos, houses, lots and resorts using bitcoin, and listing properties on its site is free.

As of August 2016, there are around 230,000 bitcoin transactions taking place every day, according to blockchain.info. 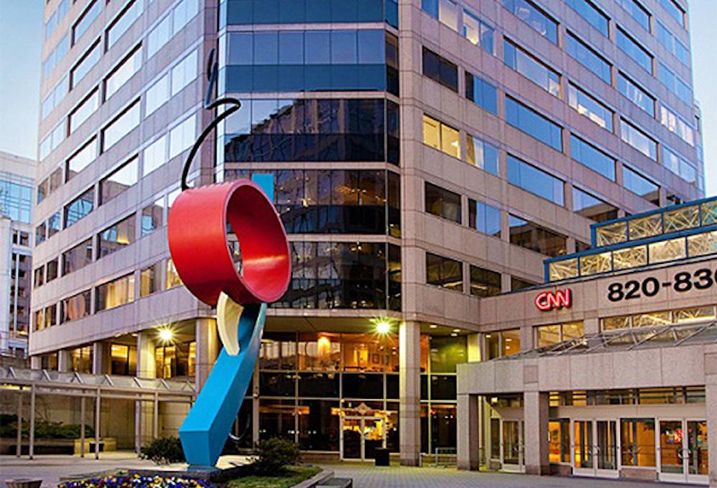 In what ways could bitcoin enhance the real estate industry? It could certainly be advantageous for crowdfunding that involves investors from different parts of the world. Brelion is a crowdfunding real estate investing company that recently started accepting bitcoin payments. It works with local, national and international developers who are interested in financing building projects quickly without having to deal with banks.

Bitcoin is still a fairly young currency, and some investors have been put off by its volatility. But with double the amount of businesses using this form of payment now than two years ago, the e-currency is clearly expanding quickly. Now may be the best time to invest.

James is a blogger and freelance writer originally from the UK. Currently based in New York, he blogs on how businesses can make the best use of the latest trends in technology.