JLL Agency Leasing has made an agreement with leasing and asset management platform VTS to provide underlying management technology for use by JLL Americas Agency Leasing employees. According to VTS, the move marks the first time a global brokerage firm has provided VTS to all its brokers and leasing teams in the Americas. 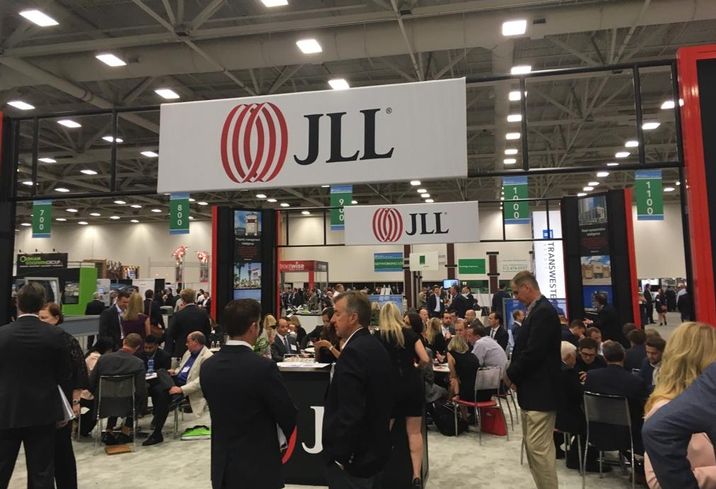 The agreement is an expansion of JLL’s existing relationship with VTS, increasing the total number of VTS licenses to JLL.

JLL Agency Leasing has been using VTS since 2014, but the platform was previously only available to landlord representatives. The expanded agreement will extend the partnership and see the platform become available across several departments — including the research, marketing and operations teams, in all offices in the U.S., Canada, and Central and South America.

All deal, lease and tenant information will now be managed directly on the VTS platform and integrated with information from other internal systems, thus reducing time spent on manual reporting.

At the time JLL first selected tech startup VTS in 2016, it had also entered an agreement to use leasing and asset management platform Hightower as a service provider. A few months later, Hightower merged with VTS.

Currently, about 8B SF of commercial properties are managed on the VTS platform, and various VCs have invested about $107M in the New York-based company.

Recently, VTS rolled out VTS MarketView, which will enable users to compare property-level performance against the market across various metrics, including rent, concessions, leasing velocity and deal conversion rates, all based on real-time transaction data.

“Integrating new technologies into our business continues to be a top priority for us,” JLL Managing Director of Agency Leasing Tim Olson said. “Our continued relationship with VTS has positioned us to consistently provide a more strategic and consultative approach to servicing our clients in a changing technology landscape.”

The move is yet another one made by JLL and giant brokerages in an effort to beef up their tech investment and infrastructure.