Beyond The Bio: 16 Questions With VTS Co-Founder And CEO Nick Romito

When Nick Romito is not overseeing operations of the widely used leasing and asset management platform VTS, which he founded eight years ago, he is surfing waves at nearby beaches, blasting Bruce Springsteen in the car with the windows rolled down or exploring with his 3-year-old son, Axel. 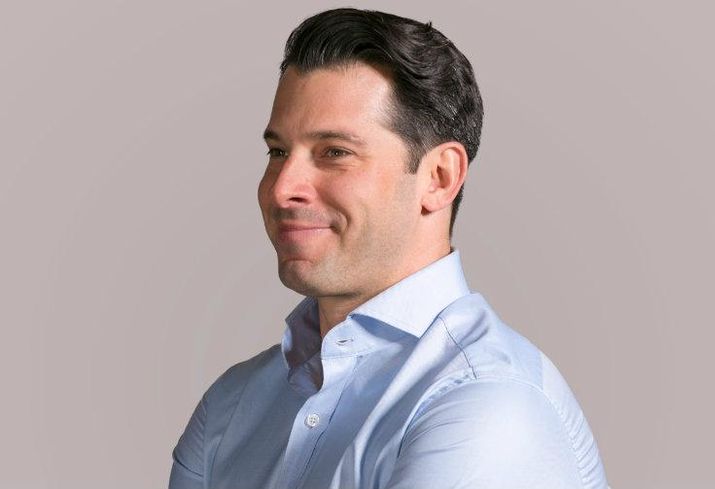 The 35-year-old CEO is a commercial real estate veteran with more than a decade's worth of experience under his belt managing assets and brokering deals across the U.S. Prior to launching VTS, Romito worked at both Murray Hill Properties and AM Properties, and in 2009 he founded Titan Global Advisors. It was while at Titan that he noticed the gaping hole in the technology available to manage leases and centralize the deal process for all parties involved. Fast-forward a year, and Romito had started VTS to fill that need.

The company merged with competitor Hightower, founded in 2013 by Brandon Weber, in December 2016 for $300M. Weber became co-founder and chief product officer at VTS following the deal.

As competition in the CRE tech space heats up, VTS is broadening its offerings to remain ahead of the competition. Last month the company launched a new big data product called VTS MarketView that provides market trends analysis using data VTS already generates. Roughly one-third of all U.S. office buildings, or 8B SF, is managed on VTS' platform, along with billions of square feet in retail and industrial assets.

Romito: VTS is a software platform that centralizes the critical data and workflows of commercial real estate investors, landlords and brokers. This enables them to attract, convert and retain tenants far more effectively, driving revenue and giving them a significant competitive advantage. As CEO, I'm ultimately responsible for everything across the board, including making sure our teams are aligned, working with the product team on executing our larger vision and making sure all VTS employees feel happy and empowered to do their best work.

Romito: I’ve always been very passionate about surfing. If I wasn’t in commercial real estate, I’d be a pro surfer (if talent was not a blocker of course). 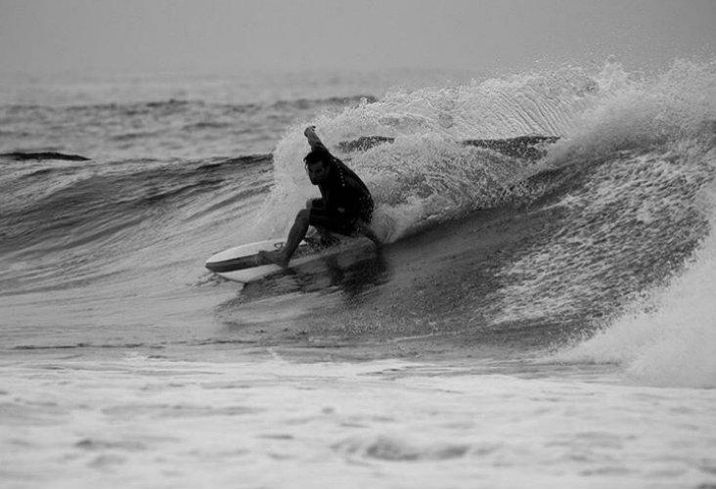 Romito: Boston Properties, which has been partnering with VTS for over four years now. They were (and are) some of the most innovative people I’d met in the industry and took a chance on us in the early days. They’re amazing partners.

Romito: The first time I sat with a venture capitalist [and] potential investor I was told that my idea had “no legs” and that the industry would never change. He said he wouldn’t touch our space with a 10-foot pole. While it was a bit terrifying, it was also one of the most motivating meetings of my life — I had never wanted to prove someone wrong so bad.

Romito: Being excited to go to work every single day, but also being just as excited to go home and see my family. For me, that’s what it’s all about.

Romito: When people schedule meetings with no agenda, just the random “calendar invite.” Crushes me every time.

Romito: I’ve had lots of great people help me along the way in my professional career, but most of the strongest lessons I’ve learned in my life come from the woman who raised me, my mother. As a single mother, she raised my brother and I to be men that respected women, truly valued family and were not afraid to follow our dreams. We came from extremely humble beginnings but always felt like we had more than we needed.

Romito: The worst advice — A few people told me the concept of VTS made no sense, the industry would never change and I should give up and move on.

The best advice — Keep it simple. If you can’t easily explain it, there’s a problem. 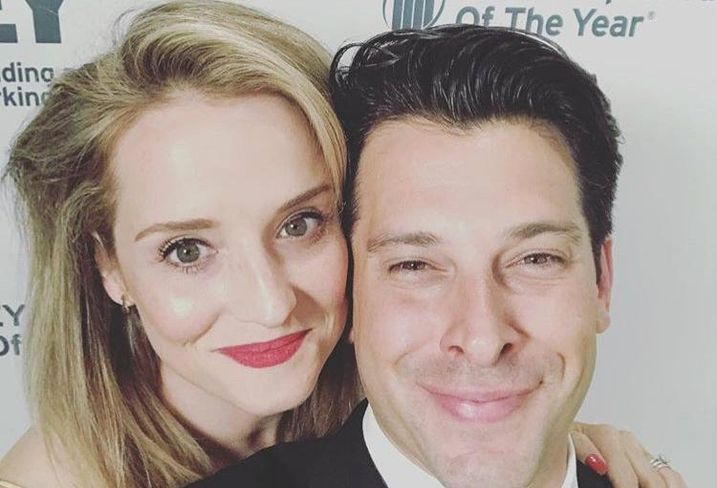 Romito: I once went to this amazing restaurant in Capri — the only way to get there was by boat, and the restaurant was on the side of a cliff. I can’t remember the name but it was an unbelievable experience and meal.

Romito: Starting VTS and asking my beautiful wife, Leah, to marry me.

Romito: Bruce Springsteen. We grew up around the same place and had similar upbringings; I’m a huge fan. Companies are a lot like bands, you have different people playing different instruments and those individual sounds significantly impact the overall song. A lot like how a different department’s work impacts a company’s performance or a final product. You have to get it all right and the team has to work in real symphony to produce something you’re really proud of.

Romito: Surfing, my family (my wife and my son, Axel), and cooking is definitely something I’d consider some form of meditation for me. I’m also super-passionate about an organization called Stoked. It’s a community of mentors that helps underserved youth reach their full potential by giving them access to after-school programs and mentors who use action sports (surfing, skateboarding) as an outlet to show them the power of resilience and self-confidence. I owe a huge part of my life to having surfing as an outlet and this community nailed it.

CORRECTION, JULY 17, 2:48 P.M. ET: A previous version of this story incorrectly listed VTS’ name. The company changed its name from View The Space to VTS following its December 2016 merger with Hightower.