Fire Up Sidewalk Labs' New Software And Presto! A New Neighborhood Is Designed 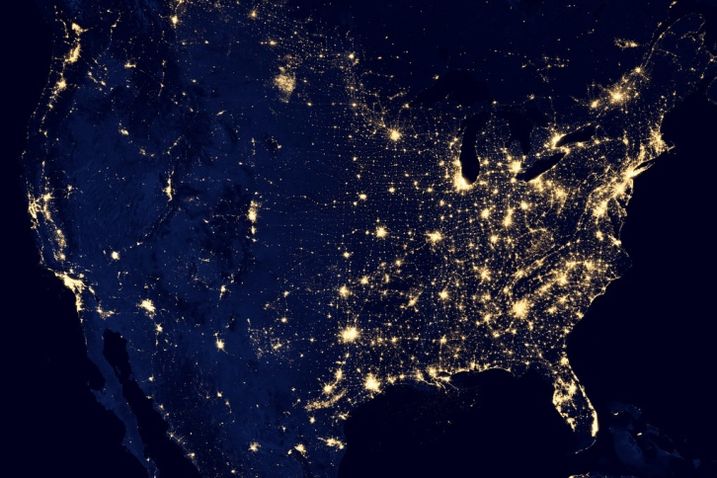 Using machine learning and other tools, the software can also help planners evaluate this multiplicity of design scenarios in terms of how they impact the quality of life for residents, Sidewalk Labs says. Thus, the software can help determine the options most beneficial to a very specific area.

The company cites the fragmented nature of urban planning as a reason for its product, with architects, engineers and developers using separate tools and analyses to plan the same new neighborhood — with sometimes limited insight on how all the parts work together to shape a new community.

"The generative design tool starts with a set of foundational information that can include a geographic area, physical or regulatory qualities of the place, and (if available) existing development plans," Sidewalk Labs' Violet Whitney and Brian Ho wrote. Then environmental data are added: street grids, building heights, weather patterns and more.

From that mass of data, the software generates a galaxy of possibilities for the new neighborhood, which human planners can then consider in their work. The company stresses that the software isn't intended to replace humans when it comes to urban planning, but to be a tool to make the process more efficient, with better outcomes.

Sidewalk Labs is best known for its recent plan to redevelop a 12-acre portion of Toronto's waterfront called Quayside, as well as the 19-acre western portion of Villiers Island called Villiers West. Much of Villiers West would be devoted to Google's new Canadian headquarters.

The massive plan, called Toronto Tomorrow, was released this summer, and drew criticism about Sidewalk Labs' intentions for the data generated by the plan. The company issued an update that asserted that it won't sell data or use facial recognition in the area, Smart Cities World reports.

A 2016 document by Sidewalk Labs — drafted before the city of Toronto and the company inked a deal to create the plan for Quayside — contained such ideas as giving the company the power to levy property taxes, track and in some ways control residents' movement in the space, the Globe and Mail reported.