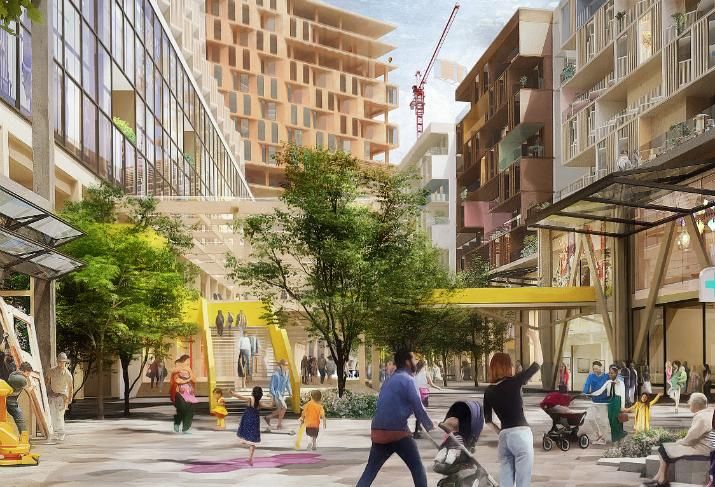 Courtesy of Sidewalk Labs
A rendering of a pedestrian area in Sidewalk Labs' proposal for Quayside, a portion of the Toronto waterfront

Sidewalk Labs has grown more ambitious with its plans to build a smart city in Toronto, but that ambition may put the project in jeopardy.

A separate subsidiary of Google's parent company Alphabet Inc., Sidewalk Labs was in 2017 awarded the rights to develop a master plan for the 12-acre portion of Toronto's waterfront called Quayside. On Monday, the company released its 1,500-page official proposal, and it includes plans for much more than just Quayside.

The Master Innovation and Development Plan, which Sidewalk Labs has named Toronto Tomorrow, contains specific development plans for Quayside, which would be primarily residential, as well as the 19-acre western portion of Villiers Island, dubbed Villiers West in the MIDP. About three-fifths of Villiers West would be devoted to Google's new Canadian headquarters.

Toronto Tomorrow also calls for the creation of a 190-acre Innovative Design and Economic Acceleration district that would encompass Quayside and Villiers West. Sidewalk Labs would lead a partnership to develop those two districts and would outsource development to the rest of the land. The futuristic infrastructure that Sidewalk Labs was brought on to provide would be extended to the whole IDEA district under the plan.

Waterfront Toronto, the partnership of city, province and national government officials that awarded planning rights to Sidewalk Labs, retains the right to approve or deny the proposal, and its initial public reaction may not inspire optimism. 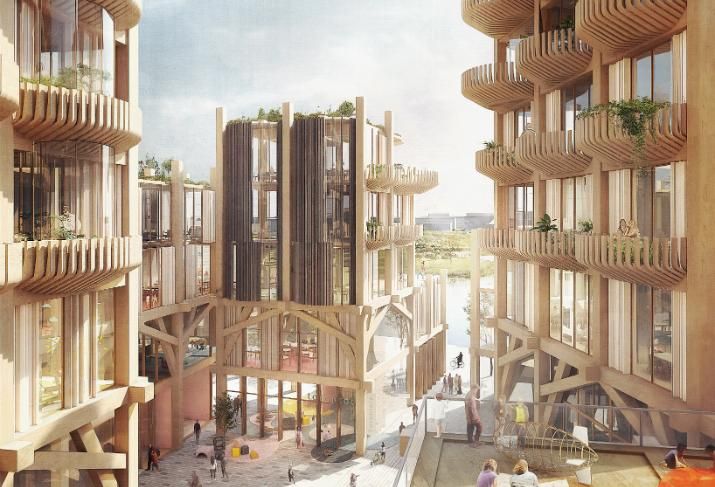 In an open letter, Waterfront Toronto Chairman Steve Diamond said that his organization and Sidewalk Labs "have very different perspectives" on the future of Quayside, and he laid out a number of preliminary concerns with the MIDP: 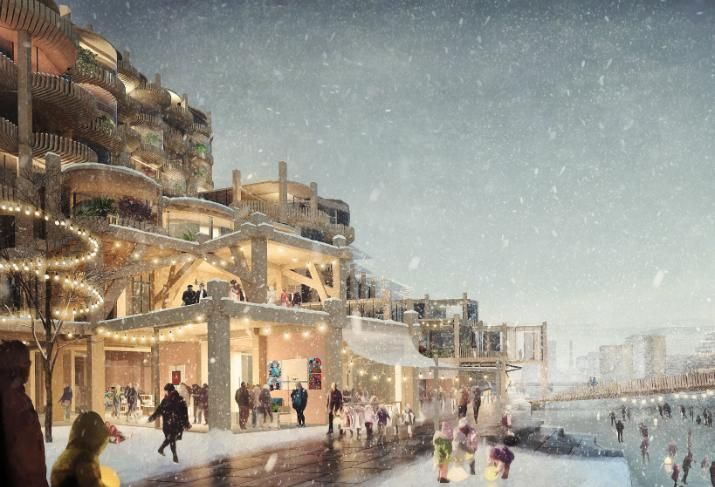 Waterfront Toronto and Toronto City Council will hold public hearings on the MIDP in the months to come, with a final vote to be made by this winter at the earliest. Sidewalk Labs said it solicited the input of over 20,000 people in the Toronto area in crafting its proposal.

The time leading up to that vote could be a tense standoff, as Waterfront Toronto has seemingly saved its strongest pushback for the increased scope of the plan. Sidewalk Labs CEO Dan Doctoroff had a similar tone in his response to Diamond.

“Now, (if) at the end of the day people don’t want us to do something beyond Quayside, that’s entirely fair," Doctoroff told the Edmonton Journal. "It doesn’t mean we’ll want to do Quayside, though ... I’m not using the term 'deal breaker,' but what I will say is that we do not believe just at the scale of Quayside that Waterfront Toronto’s priority objectives can be achieved. That’s just a reality.”

Even before the release of the MIDP, the fight over Sidewalk Labs' involvement has taken casualties. Several city officials, as well as Diamond's predecessor at the head of Waterfront Toronto, have already resigned amid the controversy, CNN reports.