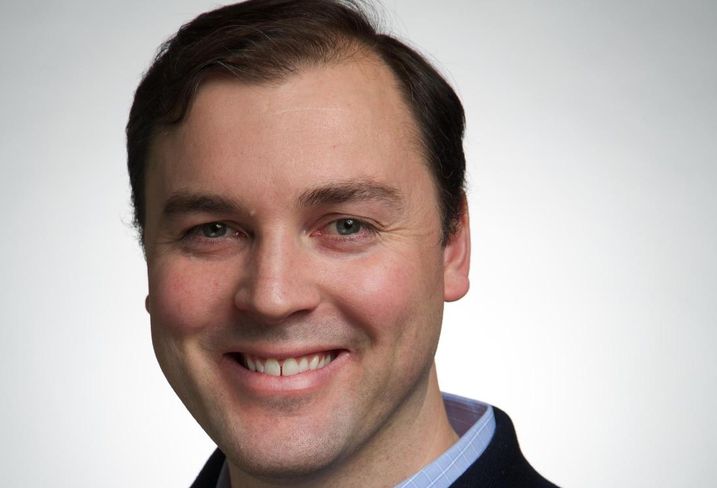 Bisnow: Give us a rundown of Honest Buildings. It’s like a one-stop shop for managing your projects?

Riggs Kubiak: It is, it breaks down into three parts. The first is bid management—we have a start to finish bid-management system, basically creating a centralized hub for them to compare and manage all of their projects before they award the contract.

The second piece is, after they award the contract they want to manage the project through to completion. So we have a project management dashboard for the owners to basically replace the Excel work-in-progress report that every owner has—and that work-in-progress solution actually syncs to their accounting systems.

All of this feeds into the third piece, which is our executive dashboard or business intelligence. So owners of large portfolios nationally can see in seconds the breakdown of all of the projects they have across all of their buildings.

Bisnow: How did the company get started?

Riggs Kubiak: We thought we were going to be sort of a LinkedIn for green buildings, which basically would allow people to get info on buildings and allow contractors to display their ability to get projects done to make buildings more sustainable. That’s how we originally started in 2012.

What we realized was that building owners were actually interested in finding contractors and vice versa, not just for sustainability but for all types of products. That then morphed into a matching marketplace between owners and contractors.

When the contractors were successful getting a job they would pay a small percentage of the project to Honest Buildings.

Bisnow: But you guys pivoted in a new direction?

Riggs Kubiak: Here’s what happened: We built an internal system to track and manage all the projects on behalf of all the owners using our system. That system became the backbone of our company internally, and when we met with owners, they would say, “I really wish there was a system like yours that I could use not just every time I was looking for a new contractor, but every time I ran a project period, even if I already had the contracts I was using before.”

Bisnow: Some are saying that a lot of tech startups are getting overfunded, that a lot won’t survive long term. As the head of a commercial real estate tech startup, what are your thoughts on this?

Bisnow: It does seem that commercial real estate is slower to innovate with tech. Why is that?

Riggs Kubiak: There’s a lot of talk about real estate being slow to innovate, and while there could definitely be truth there, I like to compare it to other industries. I mean look at the healthcare industry. I don’t see hospitals being early adopters for technology out there, but I do see a huge amount of capital pouring into that industry. When you look at the amount of dollars flowing into CRE globally, it’s similar, and from a perspective of early adoption of technology I see there being slowness across the board.

There also just haven’t been that many tech companies started by people who came from the real estate space. I think that’s a big thing that you’re seeing now with some of the successful companies out there. Brandon from Hightower was in real estate, Nick and Ryan from VTS were in real estate. I think there are nuances in the commercial real estate world that really matter.