As Airbnb continues to jump over regulatory hurdles, the home-sharing giant is working to expand its long-term rental business — which is fraught with hurdles of its own.

The major landlords that could really bring credibility to its long-term rentals are the same landlords that, so far, have been the most resistant, Yardi Matrix director of business intelligence Doug Ressler said. 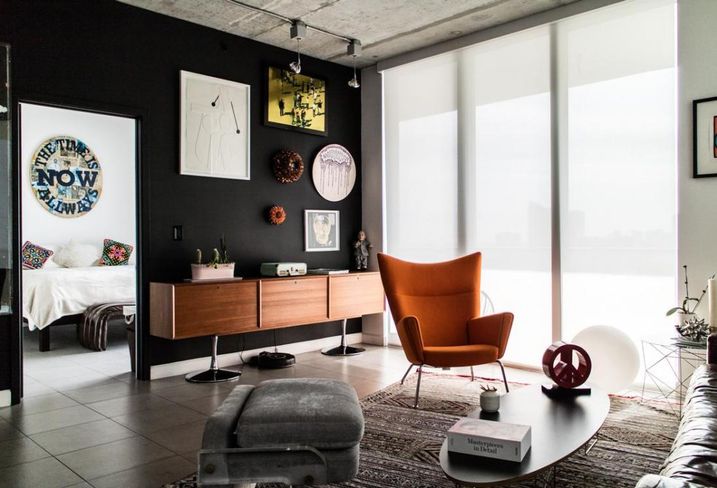 Airbnb already has a landing page dedicated to long-term rentals and sublets that last 28 days to six months. Fully furnished abodes can be rented monthly in more than 65,000 cities worldwide. Renters pay for their stay, which typically includes all bills and utilities, through Airbnb’s online portal monthly.

Though Airbnb's long-term listings are vast, most stem from individual homeowners and tenants renting out their own properties and units. So far, these longer-term rentals have not affected the big players in the multifamily market, especially those with 50-plus units, Ressler said.

“We see limited impact on the apartment market because I think Airbnb is still trying to get a strategy that scales,” Ressler said. “I think they’re determining how to effectively scale and ethically maintain and provide rentals for apartments with 50 units and above.”

When thinking about the economics involved in renting units for the long term using a third-party rental service, Steve Kinder said there is value in using a social platform like Airbnb.

Kinder, who owns a mixed-use building in Dallas with 11 live/work units that will deliver in June, plans to use one or two of the units at his 1808 Good Latimer property exclusively for Airbnb rentals that could last from weeks to months. Kinder found Airbnb's long-term rental options compelling for two reasons: First, his 1808 property, which is anchored by co-working concept Good Work, has community building at the heart of its mission. 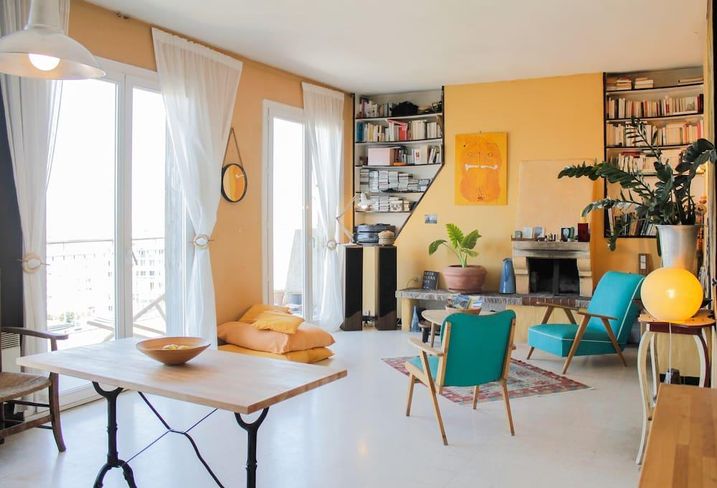 “The value of Airbnb is that it's a social network. When somebody chooses to go through Airbnb — a brand with credibility— it helps build an audience,” Kinder said.

Airbnb rentals at 1808 will come with a day pass to Good Work, and Kinder is toying with the idea of including other add-ins, such as a Turo car rental.

Secondly, Kinder said his busy schedule does not afford him time to market and handle transactions like he would wish. Because of this, he said he likes the fact that Airbnb handles transactions and acts as an off-site leasing agent.

“For a guy like me with multiple ventures and companies, [to have] Airbnb doing the heavy lifting and making a margin off my rentals, I’m willing to do that.”

Unlike Kinder, for a landlord that already has a network of leasing agents and on-site staff, renting units monthly through Airbnb adds to the overhead. But Ressler thinks as jobs continue to automate, landlords will catch on that Airbnb could be an alternative to in-person staff.

"They might think 'those leasing agents are costs, and I could transfer that business function to Airbnb,'" Ressler said. 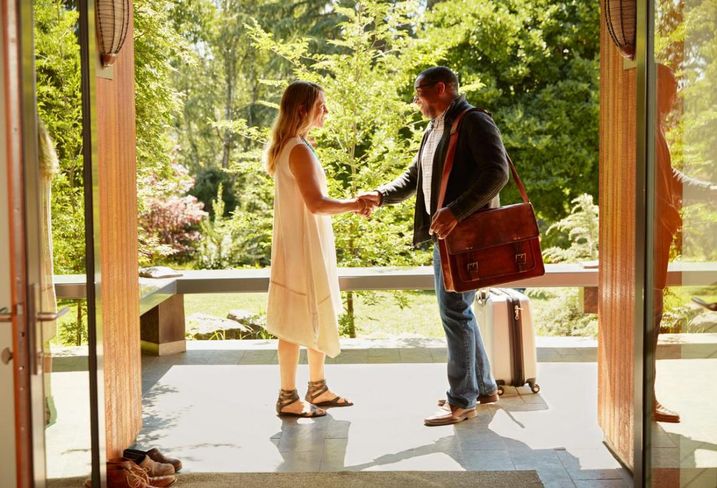 Airbnb enlisted consulting firm McKinsey & Co. to research the long-term rental market back in March. Such an expansion would put Airbnb in competition with Craigslist’s housing section, which includes categories for sublets and temporary housing. McKinsey was expected to present findings to Airbnb in April, but Airbnb has yet to publicly comment on these reports.

At present Ressler said he only knows of landlords with fewer-unit apartments that market and rent empty units through Airbnb, both for the short and long term. He estimated within the next 18 to 24 months, more major landlords will get involved in long-term rentals through Airbnb.

“I think the five- to 49-unit properties will be the first guys over the fence, but they’ll eventually all see that it makes you money and [doesn't] cost you money," Ressler said.