Creativity: The Way Forward In Sustainability

Revolutionary technologies and approaches will shape green building in the years to come, according to speakers at Bisnow's San Francisco sustainability event. 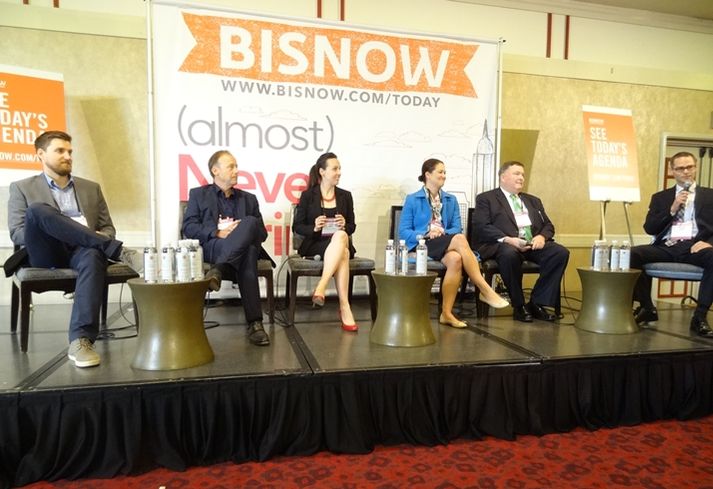 Speakers agreed the way forward was innovation working hand-in-hand with regulation. They also highlighted some neglected aspects of sustainable real estate, such as infrastructure resilience and finance. 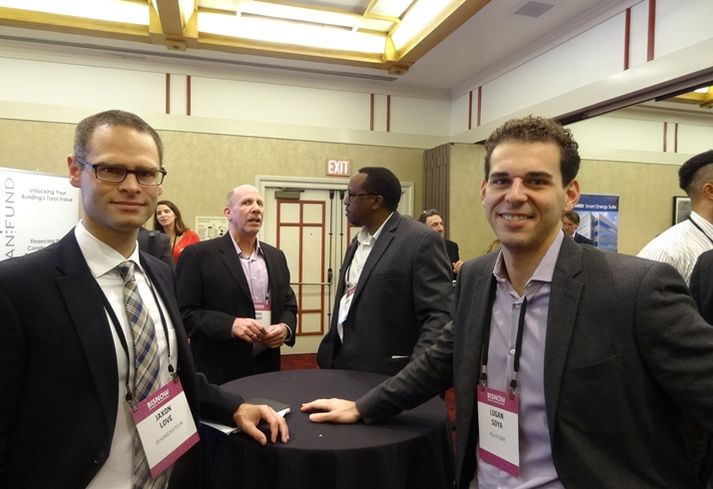 Shorenstein sustainability manager Jaxon Love (with Aquicore CEO Logan Soya) spoke about the path ahead for sustainability once the low-hanging fruit was taken. A major initiative at Shorenstein is a program called Flip the Switch, designed to make occupants more aware of energy usage. Though computers and cellphones and other electronic devices consume little energy individually, "these small plug loads add up," he said.

Jaxon said the next set of considerations in sustainable building are financial. A triple bottom line with success more broadly defined to include society and the environment has a lot of potential, he said. He said Sustainability Accounting Standards Board (SASB) recommendations will gradually be incorporated into financial disclosures as investors and other interested parties demand this information of real estate players. 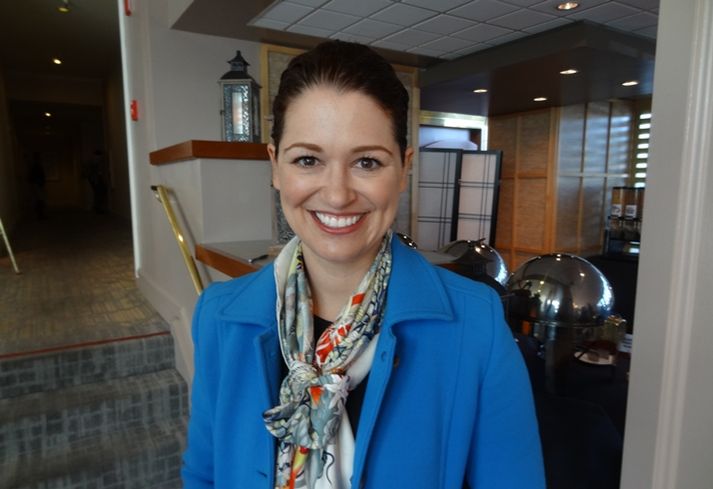 John Buck Co SVP Merredith Treaster said Millennials appreciate good design, so buildings are changing to meet their tastes. These accommodations include higher ceilings to draw in tech clients. She also foresees driverless cars, ridesharing and automotive technology as being particularly disruptive. “What’s going to happen to all that parking space?” she asked the audience. 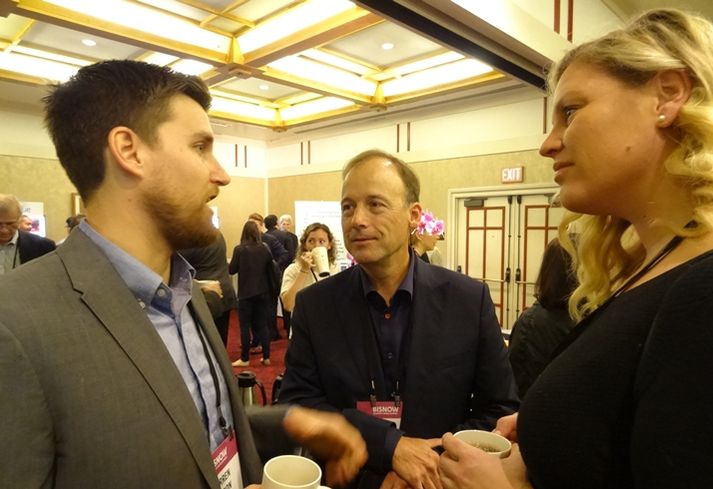 Lendlease executive general manager Joe Van Belleghem (here speaking to stok principal Warren Neilson, the panel's moderator, and Amber Burney of Lendlease) declared "sustainability is in our DNA" and said the industry doesn't have a choice if it wants to attract the best talent and survive as a business.

The next wave of sustainability will focus on software solutions instead of adjusting or buying new and expensive hardware, Joe said. For example, an efficiently programmed startup sequence for an old air conditioning unit could save substantial energy costs.

The future of sustainability looked promising and the most interesting area for Joe was storage with buildings acting as storage devices. 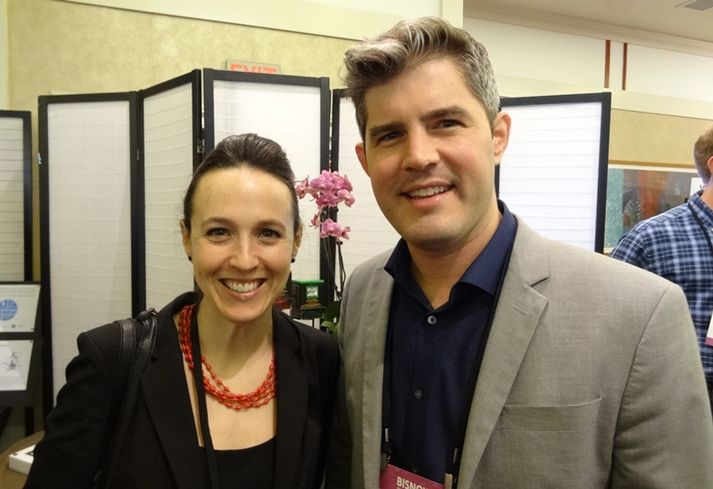 Kilroy Realty SVP Sara Neff (here with USGBC executive director Brenden McEneaney) discussed resilience as the major theme to dominate agendas in the next 18 months. Firms need to understand how their infrastructure can survive and endure a natural disaster and be operational without substantial loss in time or function, she said.

Looking further, she saw supply chain management in the sustainability and construction process as a major topic of discussion. Currently, there is little consideration of sourcing and issues such as labor rights in the materials that go into construction of many projects. Going forward, companies will have to answer if child labor was involved in the cutting of marble, for example. 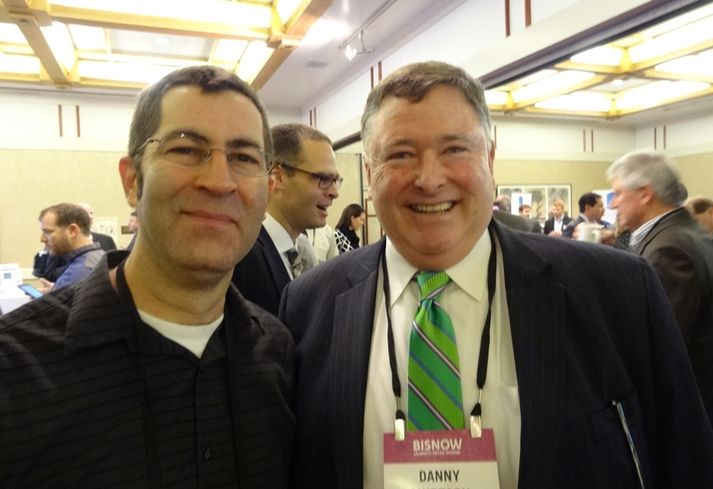 Boston Properties director of engineering Danny Murtagh (here with James Schwartz of Haley & Aldrich) summed up his point of view that "with creativity and codes, you can't go wrong." He said regulation plays a key role in "steering developers towards the right place."