New York’s newly signed free public tuition program will strain classrooms and will not likely lead to a flurry of new student housing development — but there is still good news for REITs focused on that sector, particularly on the East Coast. 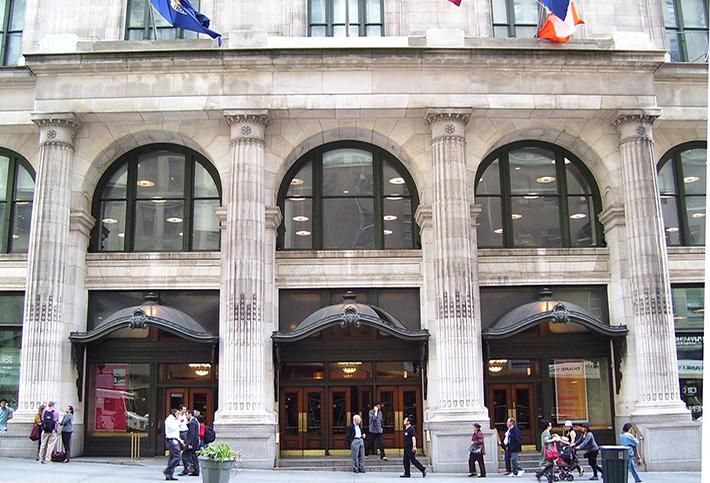 Investors adore student housing for its stability. “Recession-proof” is the term often associated with the sector because no matter how the economy is faring there will always be new students entering college. That constant demand also means it is an industry that does not move much even under the pressure of seismic events.

New York recently became the first state program to extend free tuition to four-year campuses. While many may assume this move would create even greater demand from students, and thus new housing development, the reality is quite different.

David Kessler, national director of CohnReznick’s commercial real estate practice, said that student housing demand will not necessarily increase. “Students still have to get accepted into the college,” Kessler said. “And classrooms are at capacity.”

Furthermore, the demand for student housing is already at an all-time high. 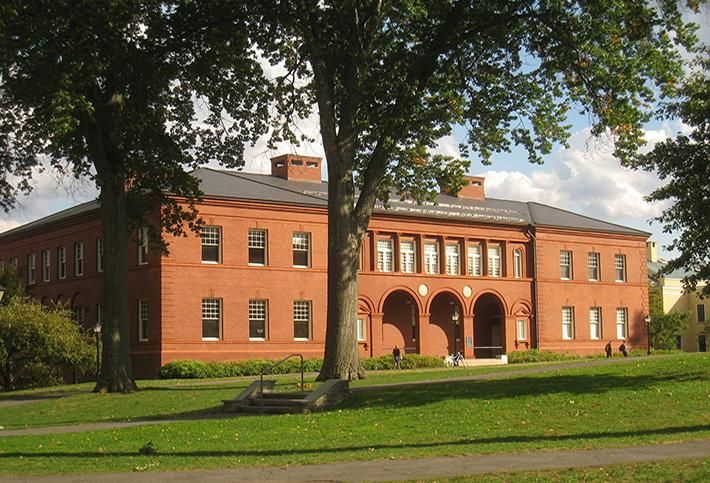 In fact, free tuition could have wider implications. Since New York requires that qualifying CUNY and SUNY students’ families earn no more than $100K per year, it is possible people would even turn down income raises because they would be at risk of losing the free tuition, which is worth about $6,470 per year, Kessler said.

New York is already among the 15 states with the lowest in-state tuition, and it falls well below the national average of $9,650, according to Collegedata.com.

Kessler said the student housing sector is growing in the Northeast. There are urban infill projects such as UCONN at Stamford where RMS Cos. is building the campus’ first student housing buildings. Other projects include housing that serves more than one college, such as The Point for students at The College of New Jersey and Rider University.

Student housing developers and REITs are focusing on long-term income and not chasing trends, said Corvias vice president of business development Geoff Eisenacher. Eisenacher said there is still a lot of activity in Arizona and Texas, and even Gainesville and Tallahassee in Florida are coming back after having been overbuilt for a while. Eisenacher also noted that Boston was seeing some action, as well as the DC Metro area, where Corvias recently closed a $144M deal at Howard University.

Join us for Bisnow's East Coast student housing event on June 29, 2017 to learn more about what trends are shaping the student housing market and how you can take advantage of them.