December was the stock market's toughest month since the Great Recession, causing anxiety about the global economy's near future. How that affects the commercial real estate industry is far from cut and dried. 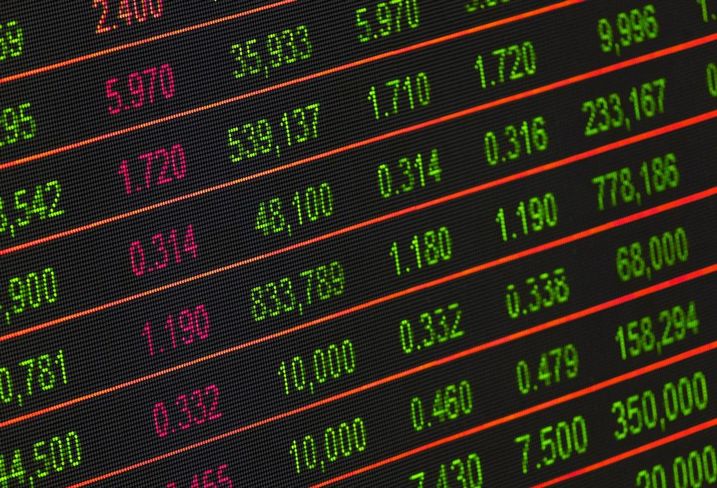 The stock market is sometimes used in the media as a shorthand or symbol of the country's economic health, but the full picture is far more complex. While stocks can be traded and traded again in the blink of an eye, real estate deals take months or even years to come together. Most real estate dealmakers are long-term investors by nature.

“The actual stock market activity that we’ve seen in the past couple of months hasn’t been enough to shake the mid- and long-term trends in the economy," Colliers International Chief Economist for the U.S. Andrew Nelson told Bisnow. "I don’t really see much of a differentiated impact on property markets until it gets to the point where we have a sharp economic slowdown.”

Sometimes a volatile stock market can be good news for real estate investing, because property is considered more stable than shares that can fluctuate wildly in value daily or even hourly. But part of that distinction lies in the barrier to entry between the two markets.

A publicly traded company's value is divided into millions of tiny shares, making investments considerably more scalable than commercial property. The amount of money an investor puts in each building is then hit harder by rising interest rates.

High net worth individuals and institutional investors usually participate in both markets. When the stock market experiences something as notable as its violent December swings, people take notice and change their behavior.

"The unprecedented hit the Dow [Jones Industrial Average] took in the fourth quarter definitely created an immediate flight to quality," Philadelphia Suburban Development Corp. President and co-CEO Mark Nicoletti said. "[That] pushed the 10-year [Treasury yield] below 2.7%, which in the short run will generally help all asset classes of real estate."

The Federal Reserve's frequent hikes of its benchmark interest rate in 2018 drove up the cost of borrowing off the strength of the economy. While the stock market is less of an influence on Fed policy than inflation levels, the events of December affected economic conditions in more ways than just stock prices.

High-ranking Fed employees have given strong indications that they will raise the federal interest rate fewer times than they predicted just a few months ago — perhaps even just once this year. Among the biggest factors in that decision could be the steep drop in oil prices at the end of 2018, which has a significant impact on inflation, Nelson said.

“What the Fed is trying to achieve in the next couple of years is known as a ‘soft landing’ for the economy, and the odds of keeping that have risen recently just because the moderate inflation takes away some of the motivation to keep raising interest rates," Nelson said. “That could be a benefit to the economy in general, and real estate in particular.” 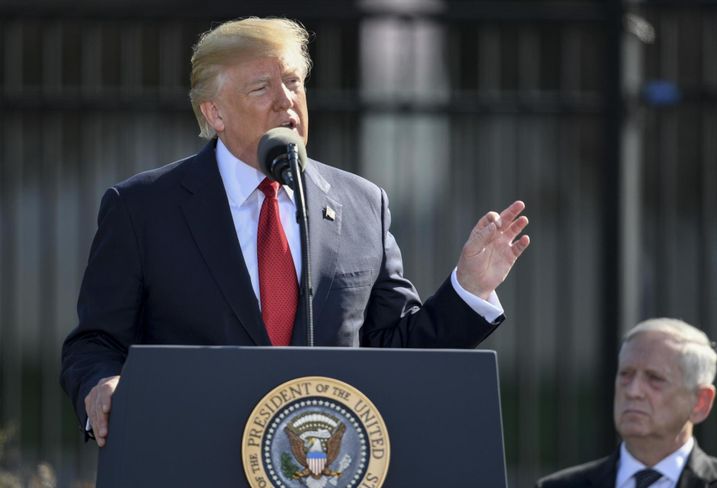 Interest rates on their own are not enough to define the commercial real estate industry, which could be on the precipice of a cyclical downturn, according to Nicoletti.

"[Slowed federal interest rate hikes] may not be enough to stem the conventional perception that actual real estate values are currently in limbo or even weakening," Nicoletti said.

Declining stock values could otherwise affect real estate investment through the behavior of institutional funds, which often keep capital in different sectors in strict percentages. If the value of an institution's stock holdings declines, it can often seek to offload real estate in an attempt to bring its percentages back into balance, Nelson said.

But one element looms large above both the stock market and commercial real estate in terms of potentially destabilizing effect: President Donald Trump's trade war with China. It has caused declining industrial production on both sides, and though negotiations are ongoing, the simple uncertainty about the relationship between the two largest economies in the world has affected investor confidence.

Another ongoing conflict with no certain resolution is the shutdown of the federal government that Trump promises will remain in place until Congress delivers billions of dollars to fund a wall along the U.S.-Mexico border.

As it drags on, government departments could fail to pay rent on buildings they lease, multifamily financing deals could fall apart as they sit in regulatory purgatory, and federal employees could lose the ability to make rent, pay mortgages or pay credit card debt. If the shutdown lasts for months, the stock market, the economy and commercial real estate would all be deeply affected.

Important policy changes are also prevented from happening by the shutdown, notably including the hearing that was expected to provide clarity for the qualified opportunity zone regulations, which the IRS was forced to cancel.

“The longer it goes on, the more impacts will start to emerge from it,” Nelson said. "[Friday is] the first missed payroll check [for federal employees], but we’ll have to see how much further it goes."

The stock market may not directly cause changes to the real estate market, but the behavior of the former affects the latter due to the people controlling each — and their sentiments.

“The thing to really worry about in these times when you see heightened volatility is what the impact will be on business investment," Nelson said. "When businesses start getting nervous and pulling back because of greater perceived risks ... they invest less, hire less and then property demand starts to lag as well.”