Softbank-backed storage startup Clutter has acquired the Storage Fox, a self-storage specialist in the New York metro area, for $152M. 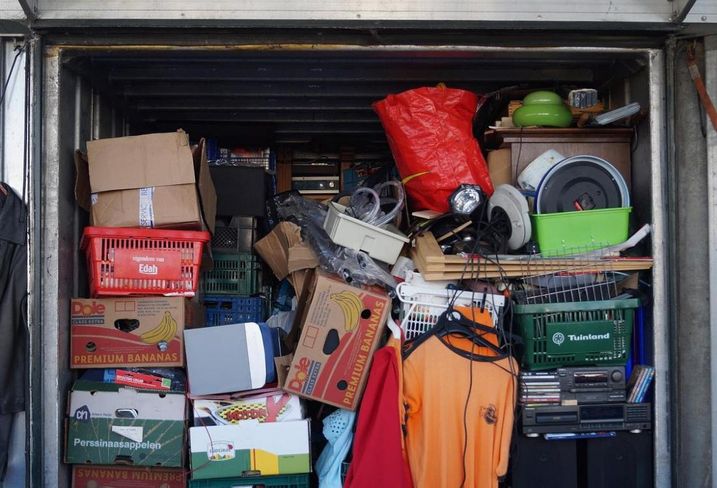 The deal is Clutter's first foray into self-storage real estate. Its existing on-demand model allows customers, via a website and app, to schedule pickup and retrieval of stored items in 2M SF of warehouse space that the company controls. The company also offers its customers images of their items in storage.

The Storage Fox portfolio consists of four properties, one each in Long Island City, Brooklyn, White Plains and Yonkers, bolstering Clutter’s presence in greater New York. Clutter currently operates in 12 major markets in the United States, including New York, but without a self-storage option for its customers.

“This hybrid strategy of self-storage and on-demand storage has been our vision from the beginning and represents an exciting milestone in our long-term strategic plan to create a platform for people to manage their belongings,” Clutter CEO Ari Mir said in a statement.

Earlier this year, the company raised a $200M Series D funding round, which was led by SoftBank Investment Advisors. That round put the company's valuation at $600M.

Clutter is aiming to disrupt self-storage, a $38B industry on a growth trajectory. Currently, there are about 52,000 self-storage facilities in the United States.

According to Marcus & Millichap, the self-storage industry will benefit in the long run from U.S. demographics. Millennials represent a little less than a third of all noncommercial self-storage renters these days, and that proportion is likely to rise as the leading edge of the demographic group (which totals about 80 million) enters its prime income-earning years.

Clutter isn't the only tech-enabled player angling for a piece of the self-storage pie. Utah-based Neighbor, whose model is matching people with extra space to other people who want to store goods, has grown in two years to facilitate storage matches in 48 states and D.C.