Is Self-Storage's Ballooning Inventory Cause For Concern?

Self-storage facilities have proliferated across the country in the past three years at unprecedented speed, according to a new report.

Public Storage, the largest self-storage REIT in the country, told investors it expects 2018 to have seen $4B worth of construction when all is said and done, the Wall Street Journal reports. The company expects 2019 to virtually match that number, which is quadruple the average speed of construction in the decade ending in 2016. 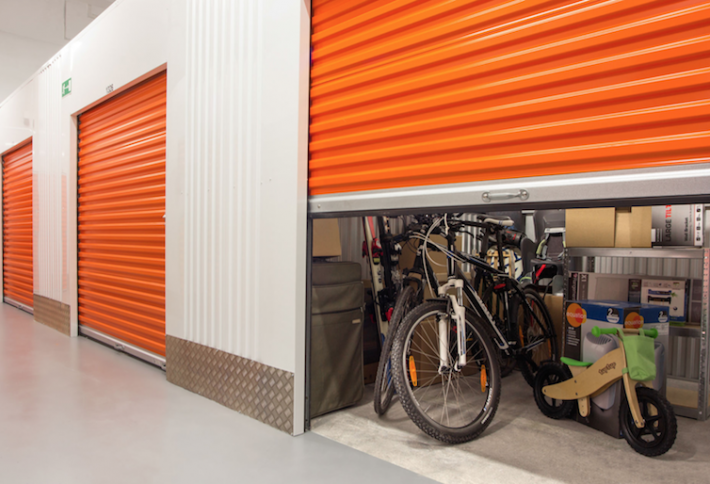 Some analysts and market-watchers are concerned that the pace of construction is too much, the WSJ reports, citing a Green Street Advisors study showing the rapid construction pace. Public Storage, CubeSmart, LifeStorage and Extra Space Storage, the four largest REITs in the sector, have all at least quadrupled their stock value in the past 10 years, according to the WSJ.

But CBRE self-storage practice leader for the U.S. Christian Sonne believes there is no cause for nationwide alarm due to a number of mitigating factors. As for the stock prices, he believes they align with the growth of self-storage as an asset class over the same period, rather than inflated valuation. Overbuilding is highly unlikely to occur on a nationwide level, Sonne told Bisnow, because the fundamentals underpinning a facility are so localized.

“It’s very trade area-specific,” Sonne said. “It’s one of the unique characteristics about [self-storage], because two-thirds of its customers typically come from a close radius, such as less than 3 miles.”

Sonne singled out Houston, Dallas, San Antonio and Austin in Texas as having overbuilding concerns, along with Miami, Denver, the Carolinas and Portland, Oregon. Atlanta he rated as a mild concern, but in all cases Sonne believed the root cause to be over-aggression in building rather than waning demand.

Nationwide, CBRE expects the average self-storage rental rate to continue growing at a pace of 3.5% as it did this year, no longer accelerating but not declining either. 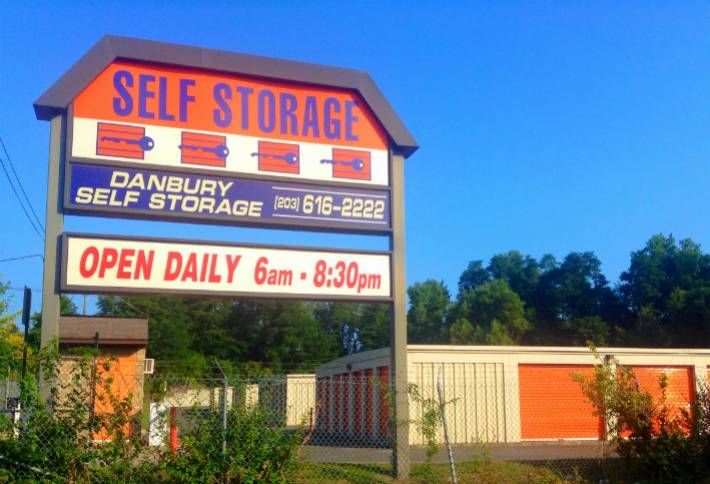 The market no longer growing at a feverish pace is a far cry from a bubble, and Sonne said it is reasonable to expect the largest REITs to continue growing in size and value as consolidation occurs.

“Scale has continued to matter for self-storage," Sonne said. "As you get big, your property insurance might be reduced, your ability to fight property taxes [grows], among endless other factors. Scale matters, and it will continue to exert pressure. The REITs have less than 15% of the national inventory, and that’s significantly less than other real estate sectors.”

Adding to the positive outlook is the nature of self-storage's value-add market. Rather than requiring major facelifts or even cosmetic renovations like other sectors, larger companies can gain massive return simply through its management.

“Part of the [value-add equation] is revenue-enhancement models, which are based on data science and complex algorithms for pricing,” Sonne said, referring to small monthly rent increases that are precisely calculated to maximize income without driving away customers.

Since self-storage leases are almost universally month-to-month, landlords also don't traditionally bear any liability for lost or damaged items. In the past five years, that has created a lucrative insurance industry, according to Sonne.

Again, larger operators are well-positioned for this development in the market, as companies that use external insurers might keep one-third of the income from insurance fees. Some of the biggest companies have insurance subsidiaries of their own, enabling them to keep all of that revenue.

Unlike with other real estate sectors, where value-add investments are seeing yield compression and fighting to wring every last drop from an assets, the varied ways in which self-storage investors can boost revenue speak well of the market's continued stability.

Any discussion of overbuilding must come with the caveat that across all asset classes in real estate, self-storage is the hardest to track accurately, Sonne said. Incorrect categorization in census data, the relative difficulty in getting entitlements and construction financing, or simple reporting errors regarding construction starts and completions are all more common in self-storage than, say, multifamily, Sonne said.