Mall owners are making the best out of a bad situation.

The seismic shift in consumer preferences has rocked the retail industry to its core, resulting in more than 36M SF of department store space that will be vacated this year. But department stores’ loss is mall owners’ gain. Landlords are profiting off the closures by bringing in entertainment, fast-fashion, and food and beverage tenants to fill the space — and they are getting quadruple the rental income. 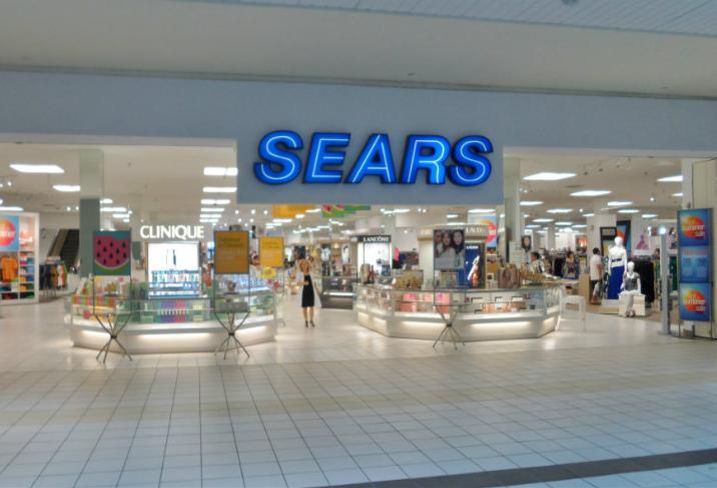 In addition to finding more experiential (and thus more appealing) tenants to take the place of department stores like Sears, Kmart and Macy’s — which will close a collective 300-plus stores by the end of the year — mall owners are charging replacement tenants three to four times the amount of rent they were receiving from department stores, according to a recent JLL report.

“The way it works when developers build a center is department store anchors are a must-have,” JLL director of retail research James Cook said, adding that these anchors tend to pay cheaper rents because they are in such short supply. “Rent is low compared to what a new retailer will pay.”

Such is the case for Seritage Growth Properties. The REIT, which owns 266 properties formerly held by Sears Holdings, is monetizing vacant boxes by redeveloping and re-leasing the spaces to new tenants. On average the REIT is receiving 4.4 times the previous rental rate from these new occupiers. Where Sears Holdings was paying $4.40/SF, in-place third-party tenants are paying $12.74/SF and soon-to-occupy tenants will be paying an average of $18.55/SF, JLL reports. As of March, 57% of Seritage’s portfolio was leased by apparel, restaurant and entertainment tenants.

Retail trust PREIT had three Sears in its mall portfolio close, and has leased all of the vacated space, close to 400K SF. CEO Joe Coradino said the tenants that are moving in, like the Dick's Sporting Goods and Field & Stream that replaced the Sears in Capital City Mall in Pennsylvania, will pay more in rent and drive more interest than Sears.

General Growth Properties is also unlocking value in locations vacated by department stores. In 46 of the REIT's 127 properties, about one-quarter of the vacancies (23%) were replaced with food and dining tenants, 18% became department stores and 14% were entertainment venues.

“We’re seeing a shift in consumer tastes. The things that department stores have traditionally sold people, now the new generation, especially Millennials, are more interested in buying those things at discounters like Ross or TJ Maxx,” Cook said.