When Sears Finally Gives Up The Ghost, Redevelopment Opportunities Will Be Up For Grabs

Sears has been circling the drain for some time, but now it looks like the big-box retailer is headed down the drain. Will there be a last grasp at reorganization, or will lenders push hard enough for liquidation to make it happen? 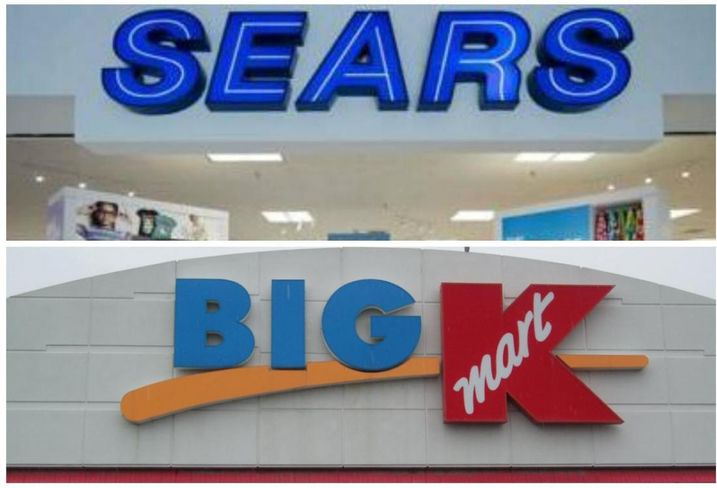 Such a liquidation would be a major headache for many retail property landlords. Sears Holdings still has about 500 Sears locations, most of which are part of malls though the company owns its own real estate. The retailer also has about 360 Kmart locations, mostly big-boxes.

On the other hand, that kind of empty space can offer redevelopment opportunities.

"Many CRE investors are interested in retail properties as essentially redevelopment plays," Ten-X Commercial Chief Economist Peter Muoio told Bisnow  in an email. "The sale of another large number of Sears stores could play into this. We don't have enough information on the individual store sales, but it seems clear that stores in good locations that lend themselves to other uses would be the most sought after."

One of the examples of retail redevelopment Muoio said he has seen recently is local governments purchasing vacant malls to repurpose or demolish entirely for new development. Also, Seritage Growth Properties bought 235 Sears stores three years ago and has been converting them into other uses, and Macerich has teamed up with coworking giant Industrious to bring shared office spaces to its shopping centers.

"Any of the Sears stores that present themselves best for these kinds of uses could be of interest to investors," Muoio said. 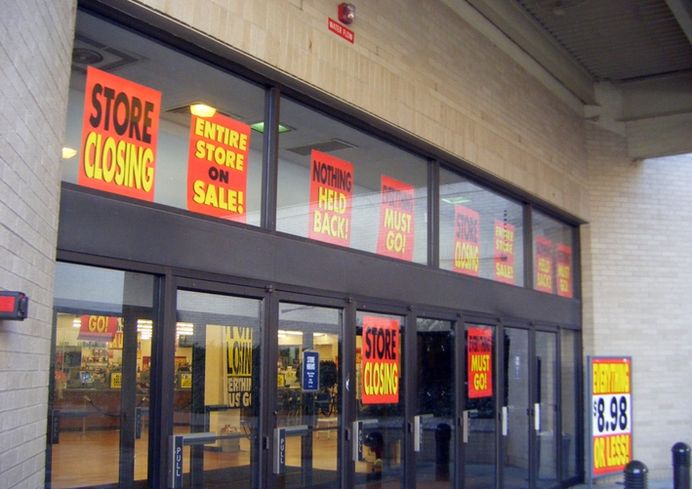 The liquidation of Sears is still a question of timing. Some of Sears’ major creditors want to liquidate the moribund retailer rather than pursue reorganization through the bankruptcy process, the Wall Street Journal reports.

The WSJ also reports that there are banks willing to provide debtor-in-possession financing, but only enough for Sears to shut down.

Sears Holding Co.'s Chairman and CEO Edward Lampert, the largest shareholder and biggest creditor with roughly 40% of its debt, isn't going to lend the company money to repay $134M in debt due by Oct. 15.

Lampert and his hedge fund, ESL Investments, have proposed an emergency restructuring of the company, Fortune reports. Under that proposal, creditors would forgo the $134M in debt payments in October. The company would then informally reorganize outside of bankruptcy court.

The company has closed several hundred stores in recent years as it tries to stabilize itself. The most recent round, announced in late summer, involved closing 13 Kmart stores and 33 Sears locations in November.