There is an overlooked aspect of Unibail Rodamco’s $16B purchase of Westfield that may be the most interesting part of the deal.

As part of the transaction, the PropTech division set up by Westfield in 2012 will be spun off into a separate listed company with a value of about €250M ($305M).

Previously called Westfield Labs and now rechristened OneMarket, it will be the first publicly listed PropTech company — and its ambitions are huge. 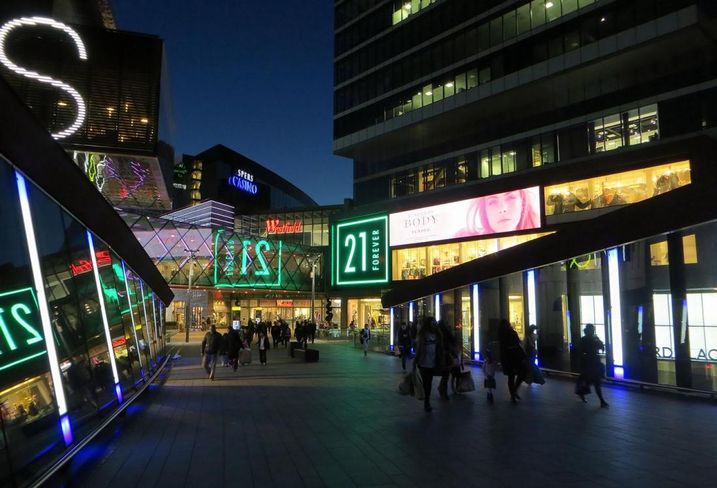 It is not just developing an individual PropTech product or series of products — it is looking to create a network of every retail scheme and physical retailer in the U.S. and Europe, connecting them and helping them share data and information.

The goal is to give the physical retail world even more data and information than has been gathered by online giants like Amazon and allow the sector to compete on a more level playing field and fight back against the e-commerce wave.

Westfield declined to discuss the company because the deal with Unibail has not yet completed, but in a 194-page spinoff prospectus (section four starting on page 45 of the PDF is packed with detail) it outlined the strategy for OneMarket, which will become a new company listed on the Australian Stock Exchange.

The company has been relatively under the radar so far, with little information about it available publicly, but it is not small — it employs around 160 people in San Francisco and London. It is led by former Paypal executive Don Kingsborough.

It has bought or built four retail PropTech products and is working on a fifth. Some of these have already been rolled out across shopping centers and retail schemes, and some will launch later this year.

And it is now looking to build up its network. This will involve getting shopping center and retail owners and retailers themselves to sign up, share data and implement technology.

The network allows this to be done quickly, at scale and with huge potential benefits — physical retail still makes up a larger portion of retail sales than e-commerce, but the data from this has not been utilized much. 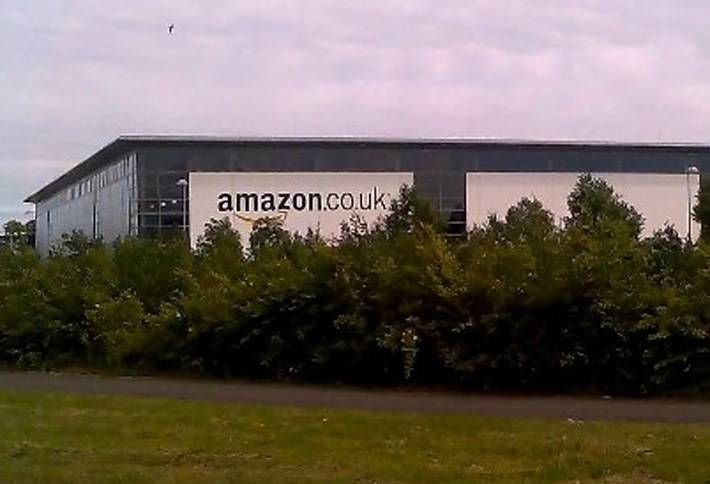 OneMarket has a network agreement with what will become the combined Unibail and Westfield, which will own 104 centers in the U.S., U.K. and Europe, and has also signed up its first two external clients, one of which is department store owner Nordstrom, which has 370 stores across the U.S. The other client has not been revealed.

As Kingsborough said in an interview last year: “What we’re doing is essentially creating an underlying network and set of platforms that enables retailers and shopping malls to go from slow to fast, instead of from big to bigger.”

OneMarket puts its products into four categories: consumer identification, which allows the companies in the network to identify people using stores; communication with consumers and other network participants, including a big push into voice recognition technology to allow consumers to interact with virtual customer service operators; location data, essentially monitoring how people are using retail spaces; and logic capabilities, the algorithms and machine learning techniques that will allow OneMarket to analyze the data collected and turn it into useful insights.

The company will make money by getting retailers and retail property owners to sign up to some or all of these services. The fact that data can be shared among network participants to give better insights is part of the anticipated appeal. 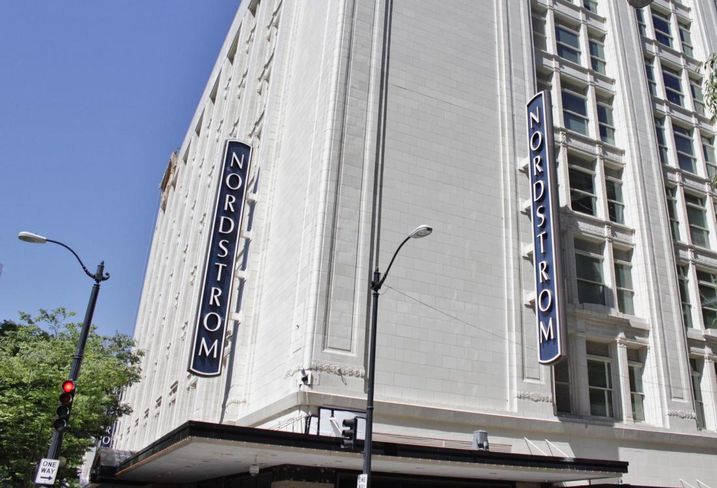 Products that are either live or close to live include Live Receipts, which turns the digital receipts stores provide to customers into a post-purchase customer service channel and a way of staying in touch with consumers. The service has 23 retailers subscribed to it in the U.K.

Shopper Exchange is a digital marketing platform that allows retailers to share data on customers and use that data when buying digital advertising to better target people. This service had 36 participants in 2017.

Shopper Intelligence takes this one step further and takes all the data gathered by network participants about consumers, analyzes it and advises retail owners on center makeup and leasing decisions, and retailers on how best to target consumers.

“We have to integrate the same toolsets in a physical environment that Amazon has in a digital environment,” Kingsborough said.

The company will continue to develop new products, and as it does these can be tested by participants in the network and rolled out if they are deemed a success. It is working on a product that allows customers to use one online basket to check out of all their purchases from retailers in its network.

Like all good startups, the prospectus points out that OneMarket does not make a profit, and that it might never make it into the black.

But its ambitions are huge, and if they come to fruition, they could make the entire physical retail sector more profitable.