Will The Westfield Deal Force Simon Property Group To Make A Big Buy?

Less than two weeks after Unibail-Rodamco agreed to purchase Westfield Corp. for an estimated $16B, experts are speculating the move could force Simon Property Group, the largest REIT and mall owner in the U.S., to make its own acquisition. 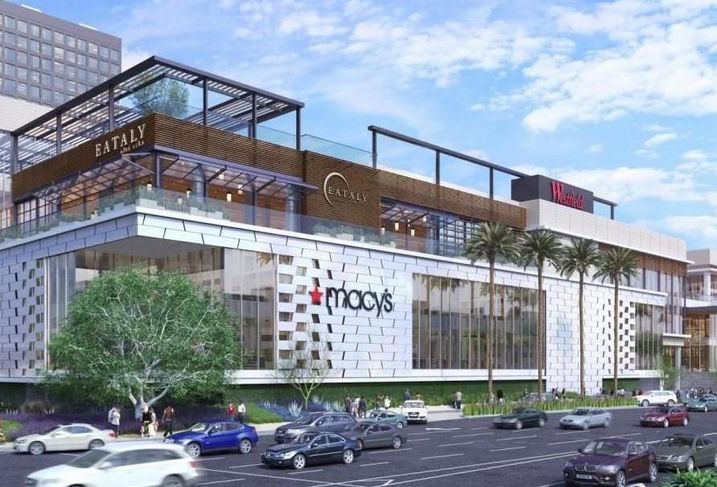 Unibail's Westfield buyout will create one of the largest shopping center owners in the world with a combined portfolio of 104 shopping centers in Europe and the U.S., and a portfolio valued at $72B. This means the company's worth is edging ever closer to Simon Property, which has a real estate portfolio estimated to be valued at $110B.

Experts have weighed two potential scenarios based on the assumption that Simon will want to defend its title as the leading property group giant in the world. Both scenarios would have Simon increasing its dominance and market share through European mall operator Klépierre, in which it owns a 20.3% stake, The Real Deal reports.

The first is based on rumors Klépierre was a potential bidder to purchase Hammerson, the second-largest shopping center owner in Europe behind Unibail. But Hammerson was busy bidding to take over rival and shopping center REIT Intu, which accepted its offer for $4.5B. Experts have said this could lead Simon to make an offer to Hammerson via Klépierre that would encourage shareholders to reject the Intu transaction.

The second scenario predicted Klépierre could create a joint venture with Hamburg-based ECE Projektmanagement GmbH & Co. KG, which is a leading owner and operator of European shopping centers, TRD reports.

Simon has said it is out of the "big deal business," meaning both scenarios may be nothing more than industry scuttlebutt.

The speculation comes at a time consolidations have been hot in the retail industry in an effort to offset much of its upheaval. Toronto-based asset manager Brookfield also attempted to purchase GGP Inc. earlier in December, although the $14.8B bid has been rejected.