Walmart Turns Up The Heat On Amazon With Shopify Deal

The site, Walmart's Marketplace, has about 120 million visitors each month. 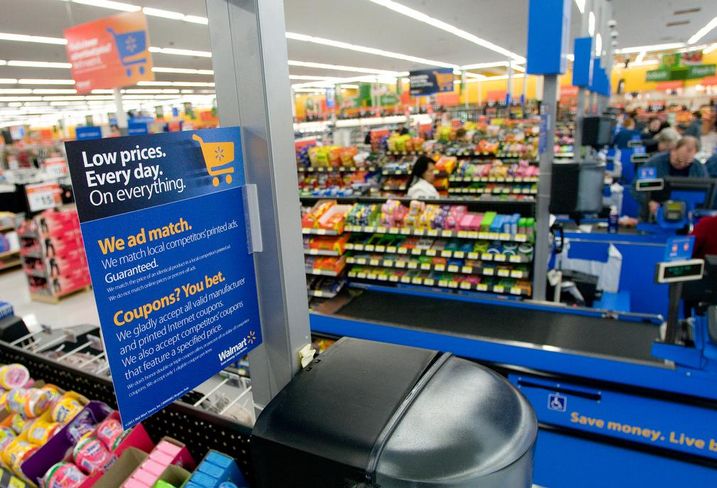 The partnership aims to take on Amazon by expanding Walmart's reach in e-commerce. By the end of 2020, Shopify said it expects 1,200 of its merchants to be able to sell products through Walmart’s Marketplace, which will fuel growth on Walmart's platform, Tech Crunch reports.

"As we launch this integration with Shopify, we are focused on U.S.-based small and medium businesses whose assortment complements ours and have a track record of exceeding customers’ expectations," Walmart said in a statement.

For its part, Ottawa, Ontario-based Shopify tweeted an image of itself overawing a timid Amazon.

"If you have a common enemy, then the idea of forming an alliance to try to counteract your common enemy makes a lot of sense," David Soberman, a University of Toronto marketing professor, told Yahoo Finance.

The move by Walmart isn't the first step in its battle with Amazon, which has been eating into the Arkansas-based retailer's business in recent years using algorithms, in-house brands and faster delivery.

In January, Walmart said it was planning to use its existing base of 180K SF supercenters as platforms to draw in more shoppers. The plan calls for advertising based on data generated by its stores, as Walmart continues to ramp up its advertising business.

Another supercenter-oriented growth strategy for Walmart involves committing itself to grocery deliveries wholeheartedly, including via autonomous vehicles. In December, the company tapped AV company Nuro to test delivering groceries in Houston.