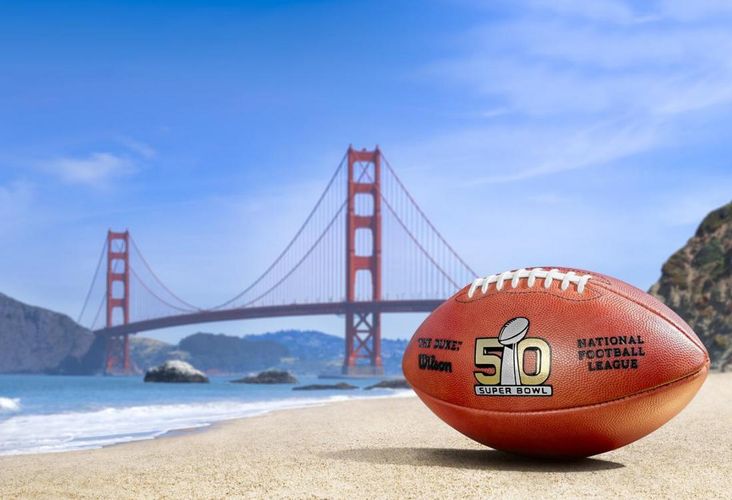 Super Bowl 50 kicks off Sunday in San Francisco, and folks who didn't drop $5k on the game will be looking for the best place to watch the slew of commercials and Coldplay (oh...and football, too). Here's Bisnow's list of eight killer places to tune in to Super Bowl 50. 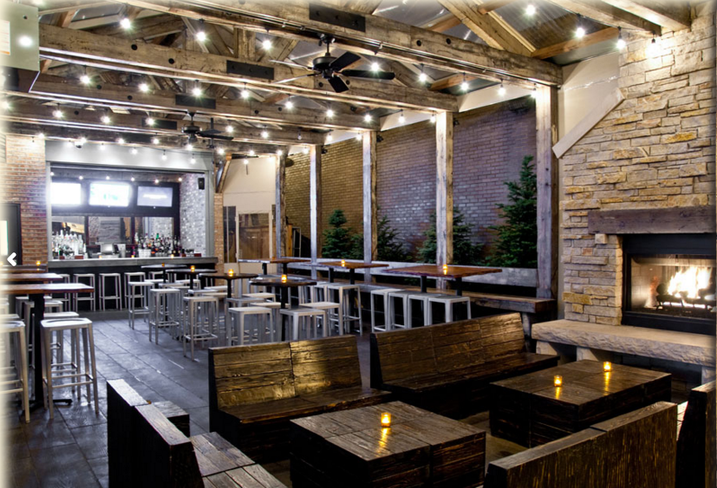 Watch footballers sling the pigskin with a whole pig on the table at Chi-town's pioneer-themed bar Frontier. Throw a Super Bowl party there and get half off their whole smoked pigs (from $550 down to $225, not sure they figured out the math there). 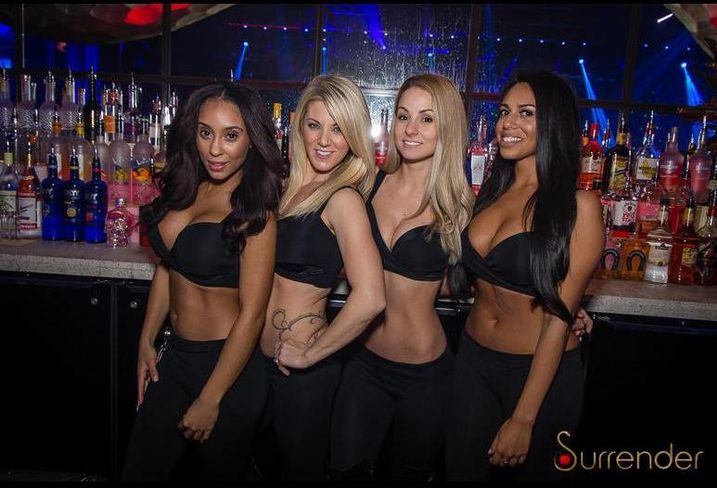 The US's party capital had to have one of the best Super Bowl venues. This one is for the big spenders—buy into the $35k "Hail Mary" package at Surrender so you and 19 friends can enjoy the game with a six-liter bottle of Jay Z's Armand de Brignac Champagne. (Good luck pouring that.) 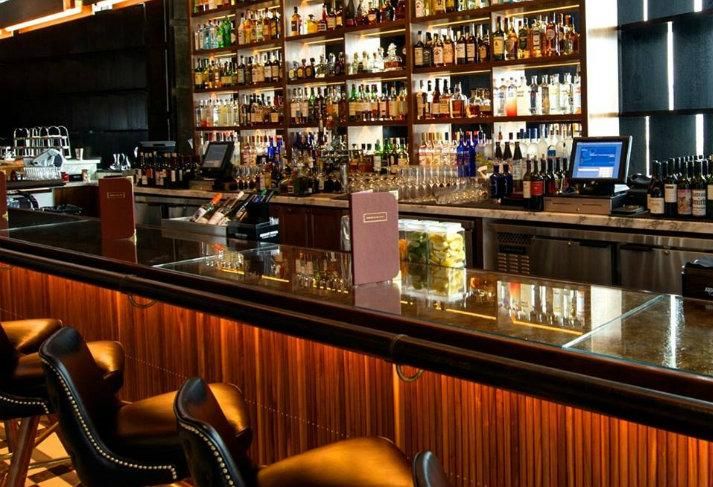 Iron Chef Marc Forgione's American Cut—originally in Atlantic City—brings customers the game on two projectors and in surround sound, punctuated by the smells of burning fat and whiskey. Their Super Bowl package is $150, a small price to pay for the high-end meat eater. 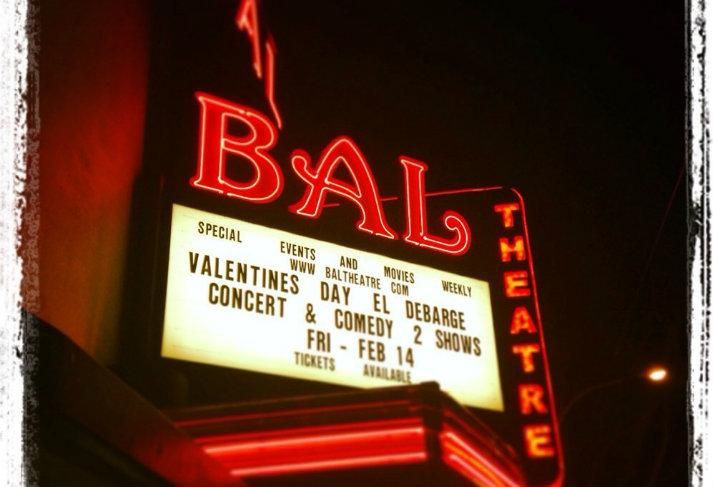 The Bay Area may be hosting the Super Bowl, but San Franciscans can also watch it on the silver screen if they register for the free San Leandro Super Bowl 50 Experience. The event starts at 1pm in one of America's only surviving theater's that has never been shut down. 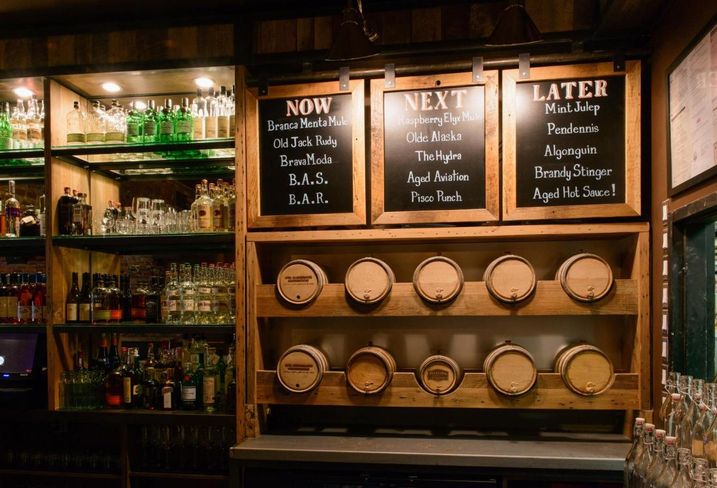 This all-you-can-eat/drink gridiron get-together features beers from the competing teams' cities and even team-themed cocktails, along with select bourbons and ryes—for just $59.99. The bar is on Capitol Hill, so you could even bump into a senator. 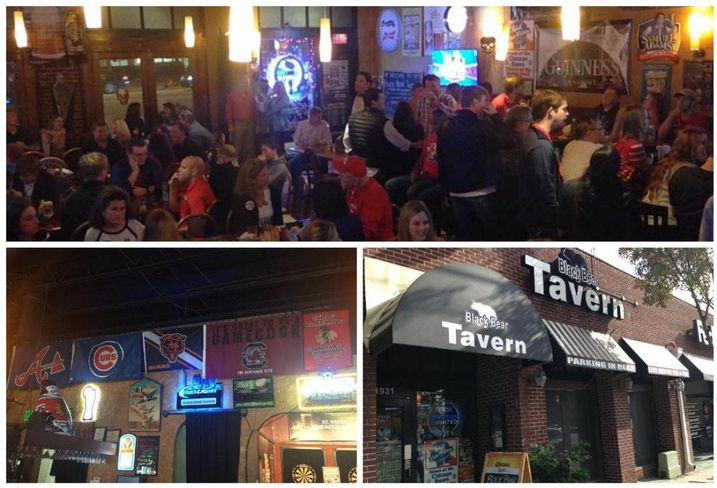 For those looking for a classic, blue-collar Super Bowl experience, this Atlanta sports bar (full of Chicago fans for some reason) is a great choice. No Super Bowl specials on this one, but you can never go wrong with 250 beer taps and classic bar food. 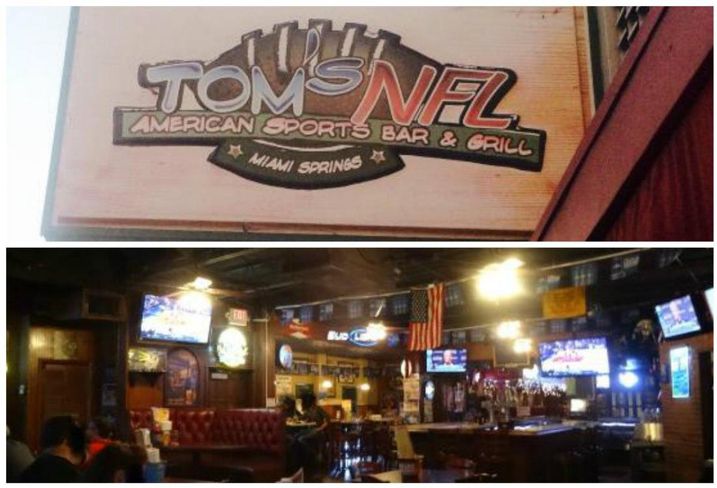 This NFL bar is another no frills, classic sports watering hole—one with 28 wide-screen TVs kept tuned loud enough to hear over the shouting bar crowd. (No doubt angry over the Dolphins' nonexistent playoff run.) 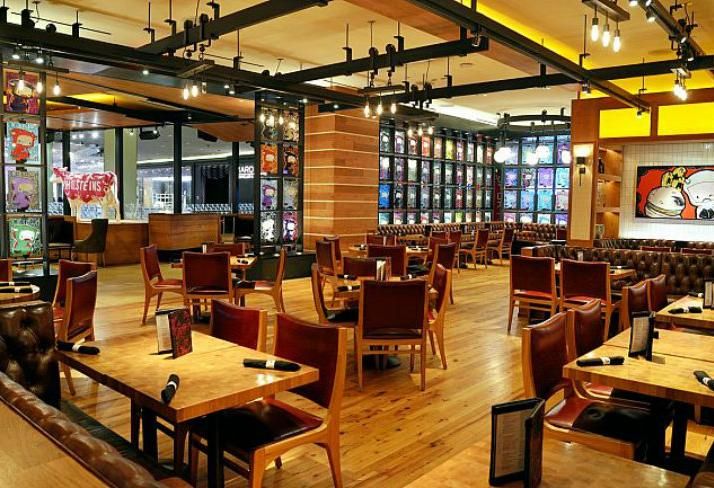 Head just south of LA to Holsteins, to choose from a Super Bowl menu featuring the team's hometown treats. There's the Bronco's Colorado lamb and Swiss burger, and the Panther's burger covered in Carolina pulled pork and vinegar slaw—good enough to savor even if your team didn't make the big game.